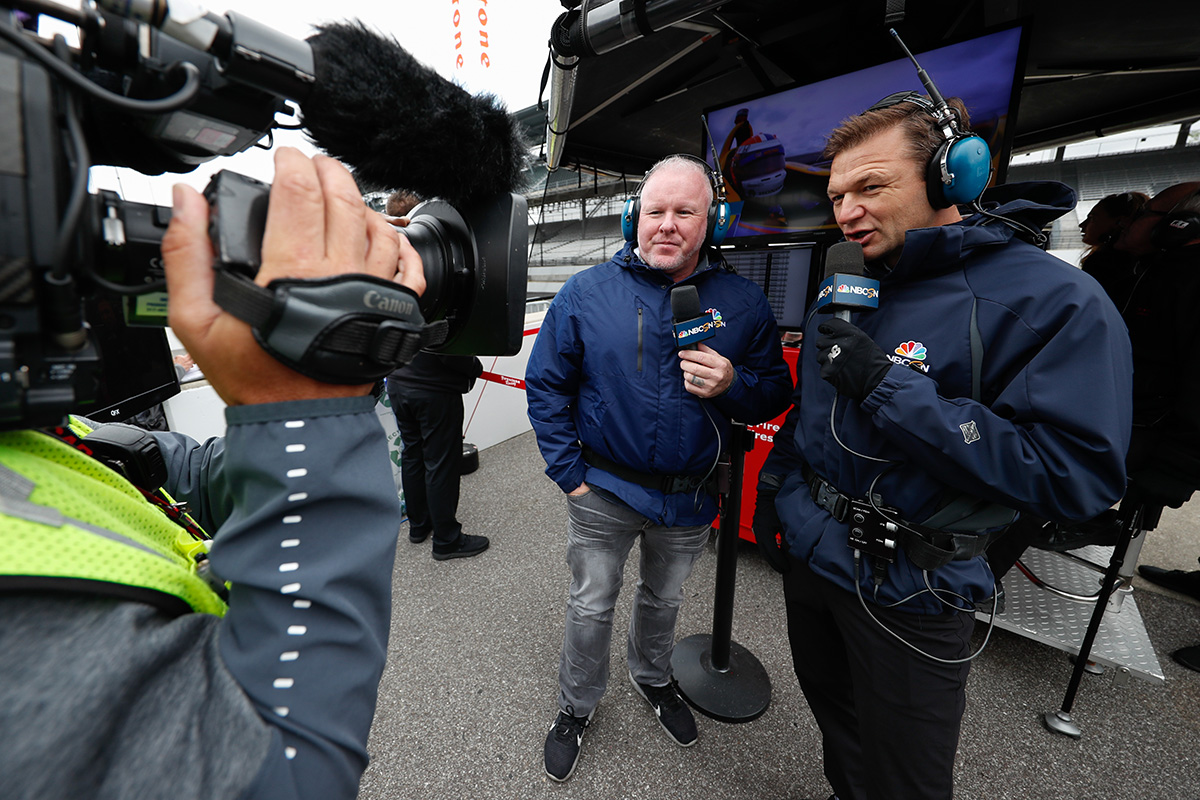 Long-time IndyCar Series commentator Paul Tracy will not return to the broadcast line-up in 2022.

The Canadian has been a staple of the commentary team alongside Australia’s Leigh Diffey and American Townsend Bell.

However, the 2003 Champ Car World Series winner has announced he and the broadcaster have parted ways.

According to RACER, a deal couldn’t be done to allow Tracy to commentate and compete in the Superstar Racing Experience and IMSA SportsCar Championship.

“When I was a race driver I never thought in a million years I would be a TV commentator.

“It’s been eight great years with some great friends like Townsend Bell, Leigh Diffey, Kevin Lee, Kelli Stavast, but we have decided to move on and go in different directions in racing.

“Thank you [IndyCar] for the time and learning experience.

“To all my fans don’t worry, I have lots on my immediate future to keep you entertained with driving and future TV stuff.”

Fellow Canadian James Hinchcliffe is reportedly the favourite to replace Tracy in the commentary booth.

Hinchcliffe made his full-time IndyCar Series return this year with Andretti Steinbrenner Autosport.

It was a largely unsuccessful year, recording a season-best finish of third in a chaotic Music City Grand Prix in Nashville. He was otherwise never a top 10 finisher.

The 2022 IndyCar Series gets underway on February 25-27 on the streets of St Petersburg, Florida.