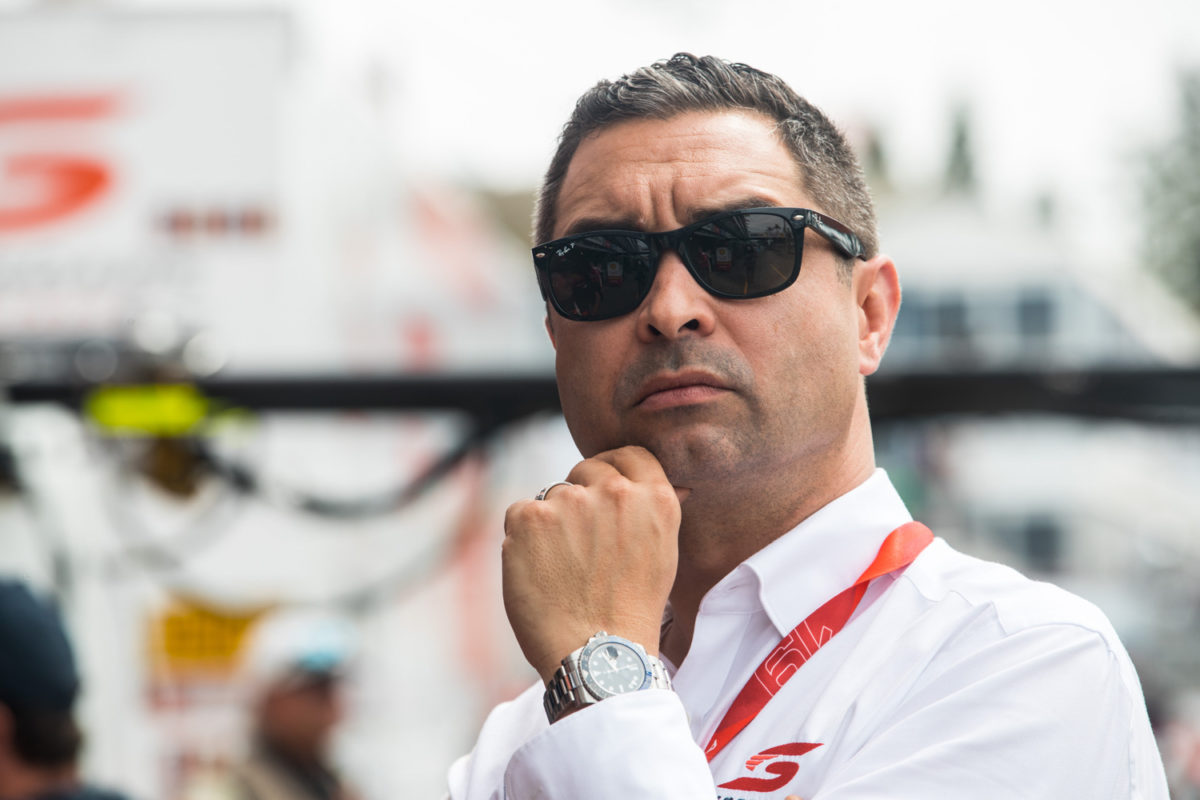 Sean Seamer is expected to announce his resignation from the role of CEO of Supercars today.

Seamer has held the post for approximately four years, having succeeded James Warburton at the end of 2017.

During the New Zealander’s tenure, he has overseen the signing of a new television deal, the ongoing development of the Gen3 ruleset, and, just recently, the sale of the category to the newly formed RACE organisation.

He had stated in July, months prior to the sale being completed, that he would like to stay on to deliver on a five-year plan which had been disrupted by the COVID-19 pandemic.