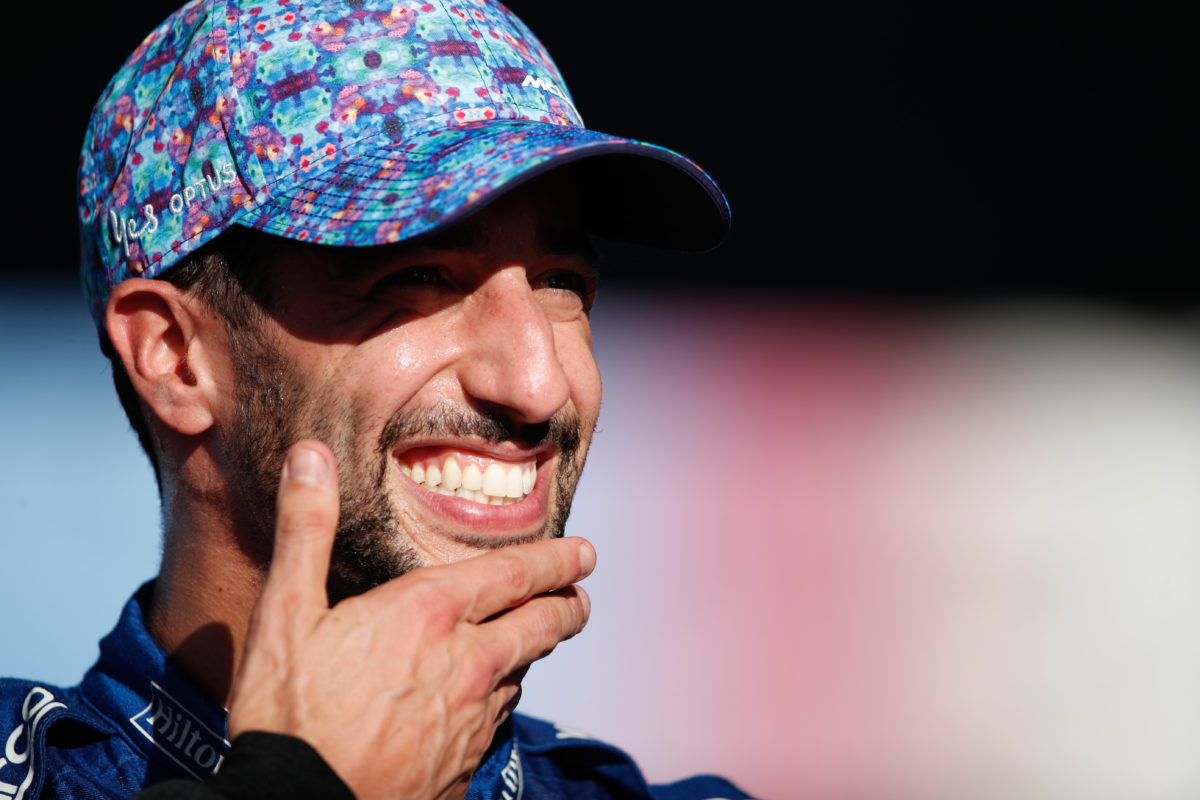 Daniel Ricciardo is set to spend Christmas in hotel quarantine as he travels back to Australia following the conclusion of the Formula 1 season.

Ricciardo will travel back to Western Australia late next week, after he’s taken part in this weekend’s Abu Dhabi Grand Prix and the two-day tyre test which follows.

It’s set to see him touchdown in the days prior to Christmas as he looks to reunite with family and friends for the first time since early 2020.

“I chose not to [return home] last year, just because I didn’t think it was going to be worth the time,” Ricciardo told Speedcafe.com about his post-season plans.

“Obviously, I had to get back to Europe with McLaren fairly early to start work, so I chose not to [travel to Australia].

“This year I’m definitely going to go home,” he affirmed.

“I’m probably staring at a two-week quarantine for now, but I’m going to suck it up because I certainly miss home too much now.”

Ricciardo faces 14 days of hotel quarantine at his own expense upon arrival in Western Australia.

While there, he’ll be subjected to three COVID-19 tests; the first on arrival, then again after five and 13 days respectively.

He’ll have two more, on Day 17 and Day 21 after landing in Australia, but it’s a price he’s willing to pay after nearly two years away.

“He went through the same – he went 18 months without seeing his folks, and by the sounds of it, he also has a very similar relationship with his parents.

“He said it kind of filled him with some energy when he got that first hug, and I’m definitely looking forward to that.

“Sorry to call Mum out, but I know she’ll be flooded with tears.

“I think it’s definitely going to be a nice moment.”

Speaking with Speedcafe.com in September, Ricciardo admitted he was homesick, and looking forward to seeing his family once again.

“Whether we admit it or not, but I’m a mama’s boy and sometimes you just need a cuddle from Mum,” he said at the time.

“That stuff has been hard this year.”