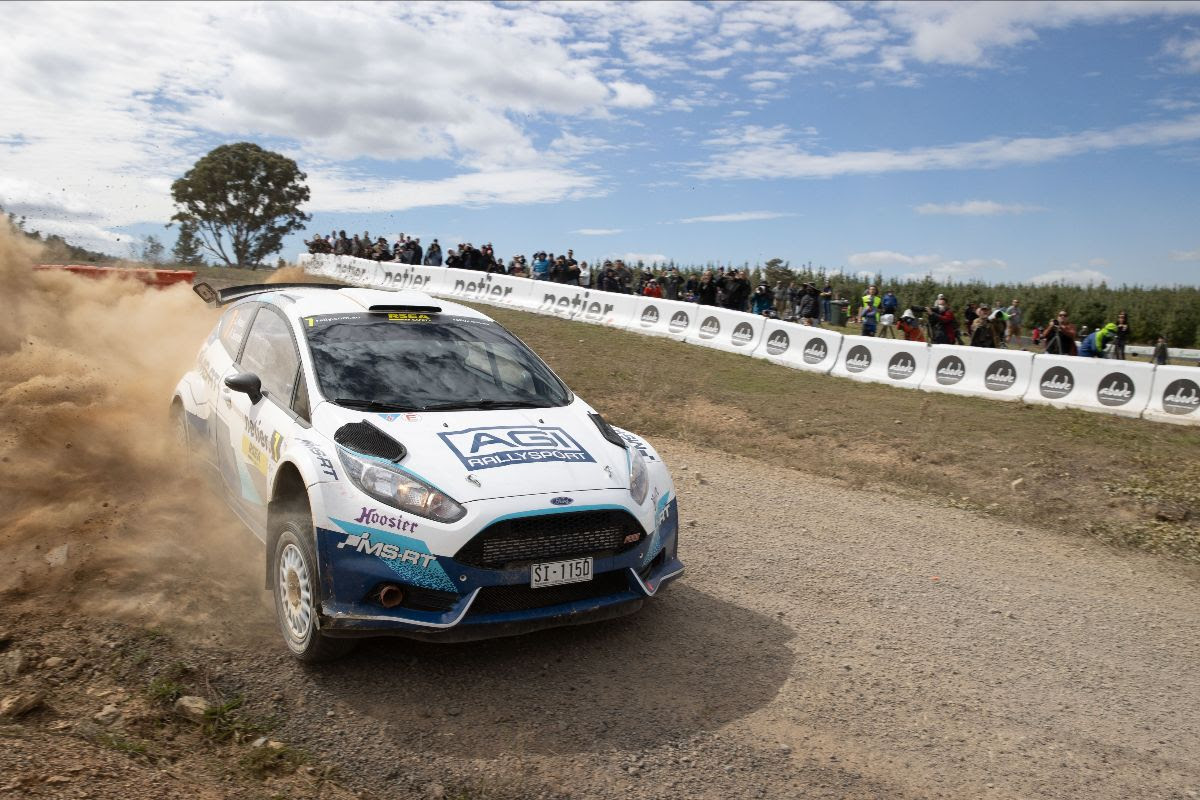 The Motorsport Australia Rally Championship will not be awarded this year. Picture: Peter Norton/Epic Sports Photography

The RSEA Safety Motorsport Australia Rally Championship will not be awarded in 2021 as a result of the cancellation of what would have been the final round of the season.

The Kosciuszko Automotive Monaro Stages Rally would have been held this Saturday, December 11, with the national competition added to the event in September.

However, recent weather and forecasts of more rain mean Forestry NSW has withdrawn the event’s permit due to potential damage to roads, the significant costs of any repairs, and the safety of all competitors.

Cups will be awarded based on the results for the two completed Australian Rally Championship rounds this year.

“With only two official rounds able to be held in 2021, it’s not feasible to award a Championship,” said Motorsport Australia’s director of motorsport and commercial operations, Michael Smith.

“We’ll still recognise the outstanding efforts of our competitors across the various classes this year with a series of Cups.”

Smith was also understanding of the decisions which lead to the axing of the event.

“This is a devastating outcome for everyone involved after a difficult year,” he said.

“We understand the reasons for the decision as heartbreaking as it may be.

“We thank everyone involved in the ARC and trying to make this event a reality, from teams and competitors, our loyal partners and of course our outstanding officials.

“The event organisers did a fantastic job in making this event a round of the ARC and we are very grateful for their co-operation and time.”

Harry Bates headed brother Lewis in a Toyota Gazoo Racing Australia one-two in both ARC events which got away this year, namely National Capital Rally and Rally Queensland.

The 2022 season begins with the Netier National Capital Rally on April 1-3.