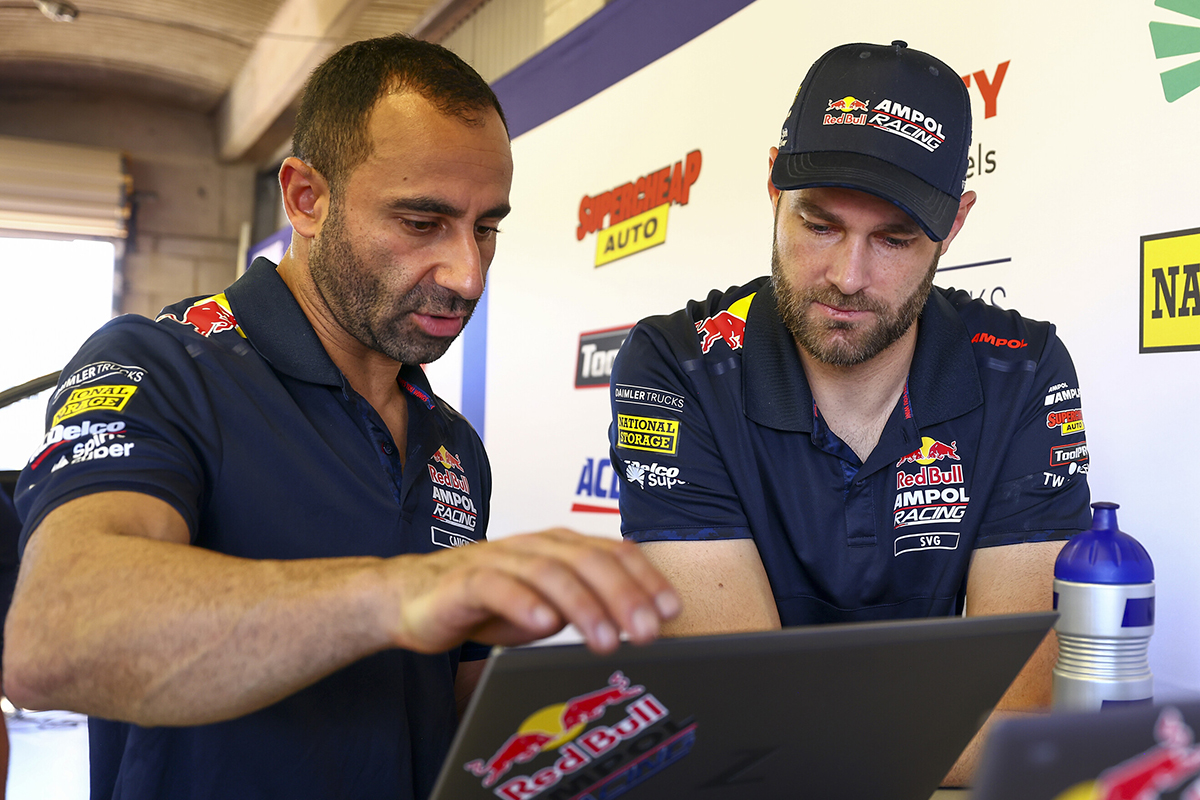 Grove Racing will be without its incoming team principal David Cauchi for the first half of next year, with Stephen Grove to fill that role in the interim.

Similarly, title-winning former Triple Eight engineer Grant McPherson was unable to start in his new position as Walkinshaw Andretti United head of performance until May this year.

Cauchi departs Triple Eight after more than a decade there, having been race engineer in championship campaigns for both Jamie Whincup and now Shane van Gisbergen.

In October it was announced Cauchi will succeed Todd Kelly as team principal at the Braeside outfit, the latter stepping away from team ownership/management altogether in the coming weeks.

There will be a vacancy to fill for the short-term though, with Grove stepping up to do that. 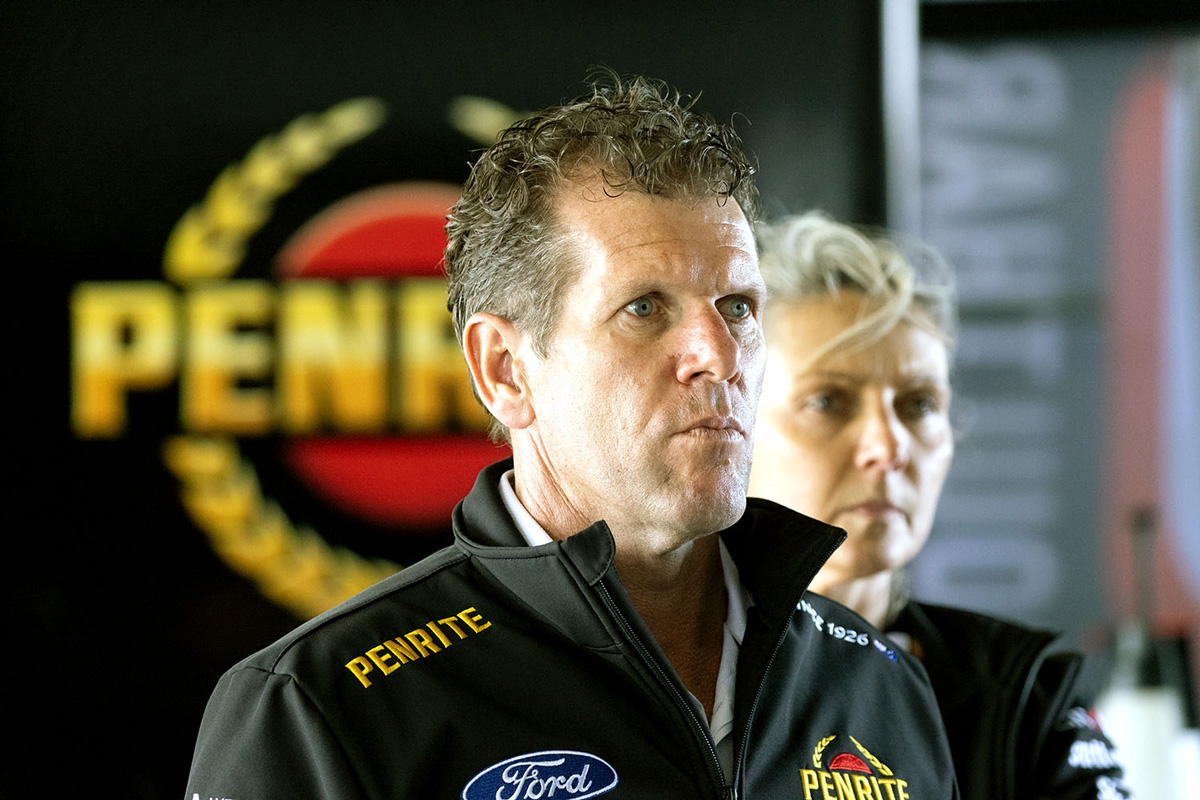 “My role is to oversee the team as executive chairman but in the interim, yes, I will be team principal until we work through that,” he told Speedcafe.com.

An exact start date for Cauchi has not yet been determined.

Grove also confirmed engineers Alistair McVean and Dilan Talabani will both return in 2022.

The team still has a race seat to fill alongside David Reynolds, with question marks surrounding whether highly rated teen protege Matthew Payne is ready yet for a full-time move into the Supercars Championship.

Its other 2021 driver, Andre Heimgartner, will spearhead Brad Jones Racing next year.

Meanwhile there’ll be a changing of the guard at Triple Eight as Andrew Edwards and Martin Short make for an all-new engineering line-up.