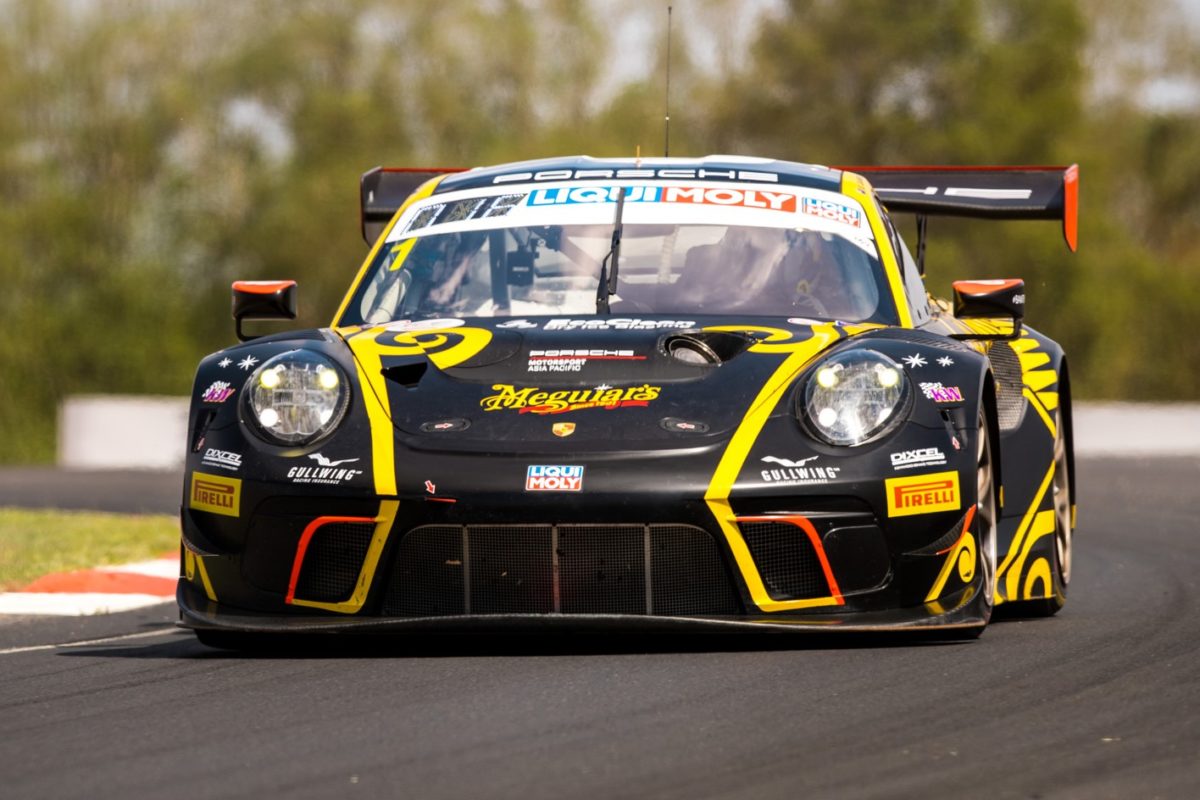 Meguiar’s has been named the Official Car Care Partner of Motorsport Australia.

Meguiar’s has chosen to partner with the governing body to build a sense of community with its valued car clubs and members, while supporting grassroots motorsport through its presence at car shows and product offers.

“Meguiar’s is a well-known, highly-respected brand and we are very pleased to have this iconic brand as part of the Motorsport Australia family.”

Meguiar’s Australia is owned by MotorActive, which is Australian owned and operated, and counts grassroots motorsport participant Bruce Morrison as its managing director.

“At almost every car show around the world you’ll find Meguiar’s having pride of place maintaining and enhancing the prized vehicles on display,” said Morrison.

“Motorsport enthusiasts are as passionate about their pride and joy. Yes, it needs to go great, but it also has to look good.

“I’m a car guy and am personally very passionate about motorsport, not just the top end of the sport, but also all the hobbyists and amateurs, they have car guy/girl stamped in their DNA, they’re all so passionate about their cars and their sport and Meguiar’s is all about cars and passion.

“We’re excited to be coming on board as the Official Car Care Partner of Motorsport Australia and cannot wait to share plenty of great offers, as well as advice and support, to all members from 2022 and beyond.”

Meguiar’s Australia is also a Platinum Partner of Speedcafe.com. 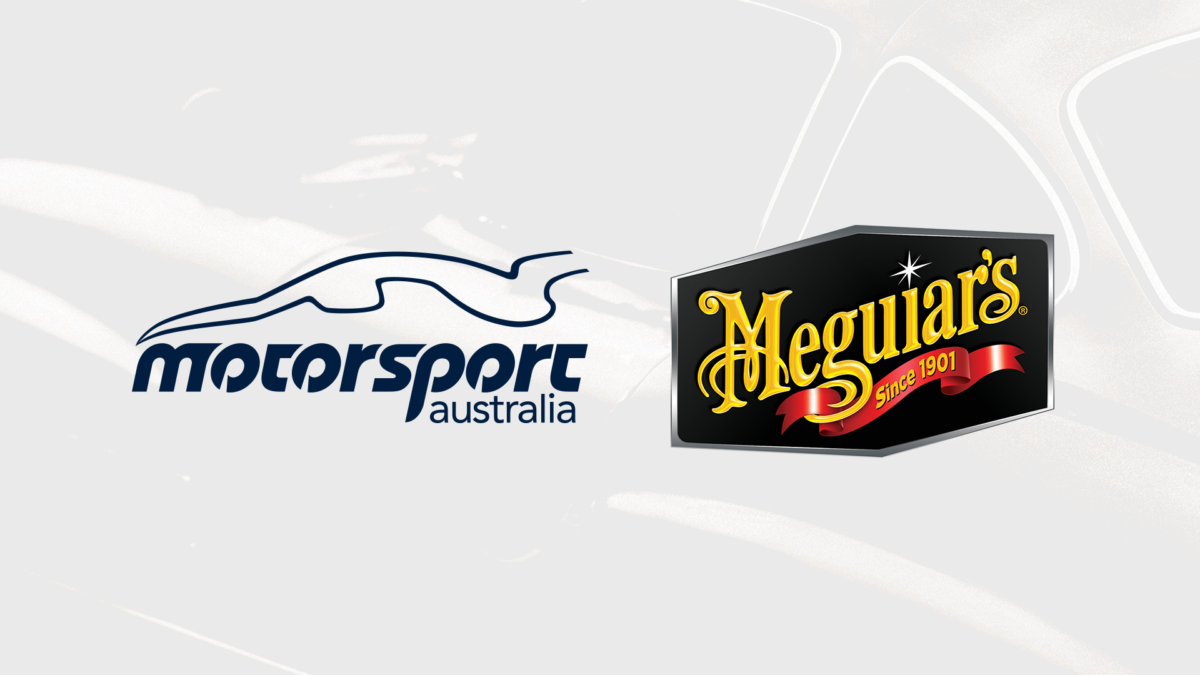