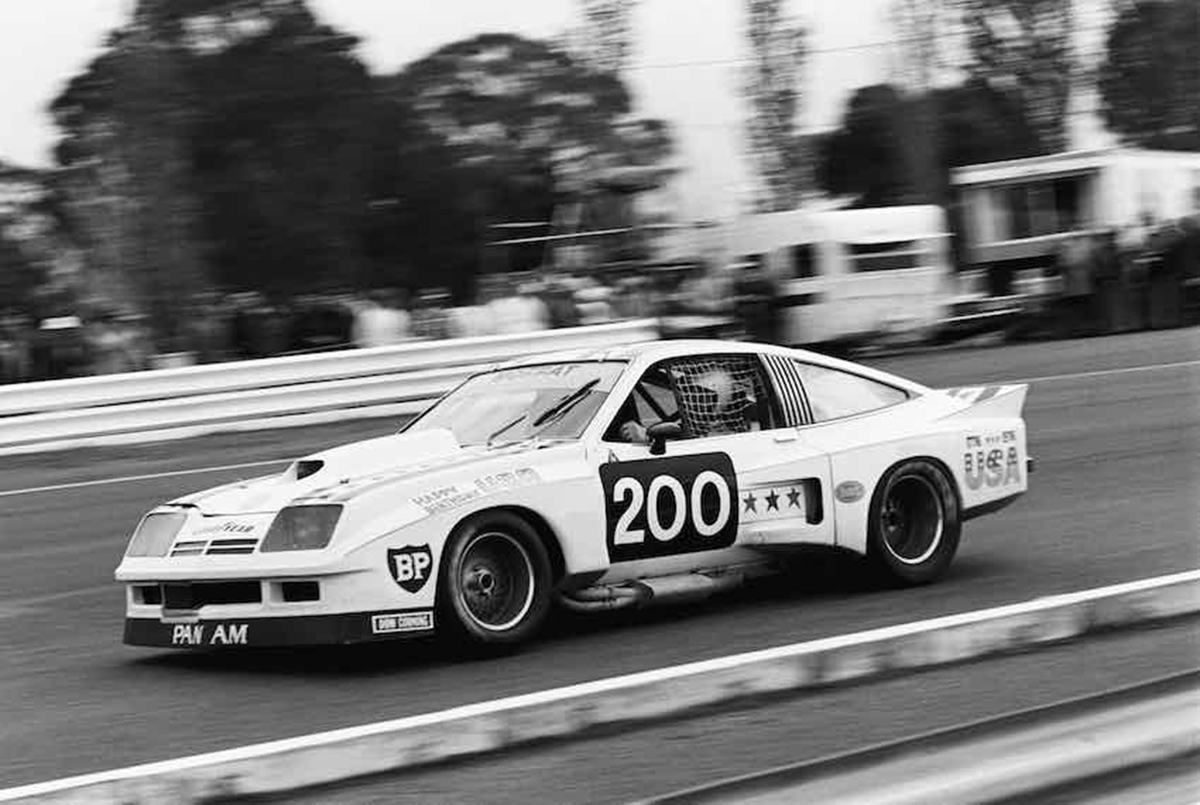 Earlier this year Brown acquired the car which is part of a collection of iconic race cars in the United Kingdom that includes the 2011 Bathurst 1000-winning Holden VE Commodore.

Brown has been known to make big promises to his drivers should they succeed in their respective disciplines.

No such bet was formalised between Mostert and Brown heading into the Bathurst 1000, but the two-time Great Race winner said he was due a reward.

“We never really settled on anything, but I reckon he owes me now for sure,” Mostert said.

“I’d better have a look through his garage and work out what I want to drive.

“I think there’ll be a couple of happy co-owners.”

In the wake of those comments, a Twitter exchange between Mostert and Brown ensued.

First, Supercars tweeted Brown to which he replied, “The ball is in my court apparently,” which was followed by the offer to drive the Monza.

“How about this then [Chaz Mostert]? As driven by the Aussie icon himself Alan Moffat. Your move.”

However, the recently crowned two-time Bathurst 1000 winner wants his mate James Moffat to have a drive of his father’s sports sedan that he raced in the 1970s.

Mostert wrote: “Sounds like a plan [Zak Brown] but I want to sweeten the deal.

“I also want my great friend [James Moffat] to have a steer cause I reckon driving an amazing piece of history that your dad had made would be an unreal moment.”

Should it come to fruition, the dream drive wouldn’t be the first offered by Brown.

Daniel Ricciardo was given a drive of Dale Earnhardt’s #3 Chevrolet Monte Carlo at Circuit of the Americas after winning the Italian Grand Prix.

Brown made a deal with Pato O’Ward that he could drive the Formula 1 team’s MCL35M later this year if he won an IndyCar Series race in 2022, which he duly did so.

Mostert and Moffat have previously raced alongside one another, contesting the Bathurst 1000 together in 2018 and 2019 at Tickford Racing.