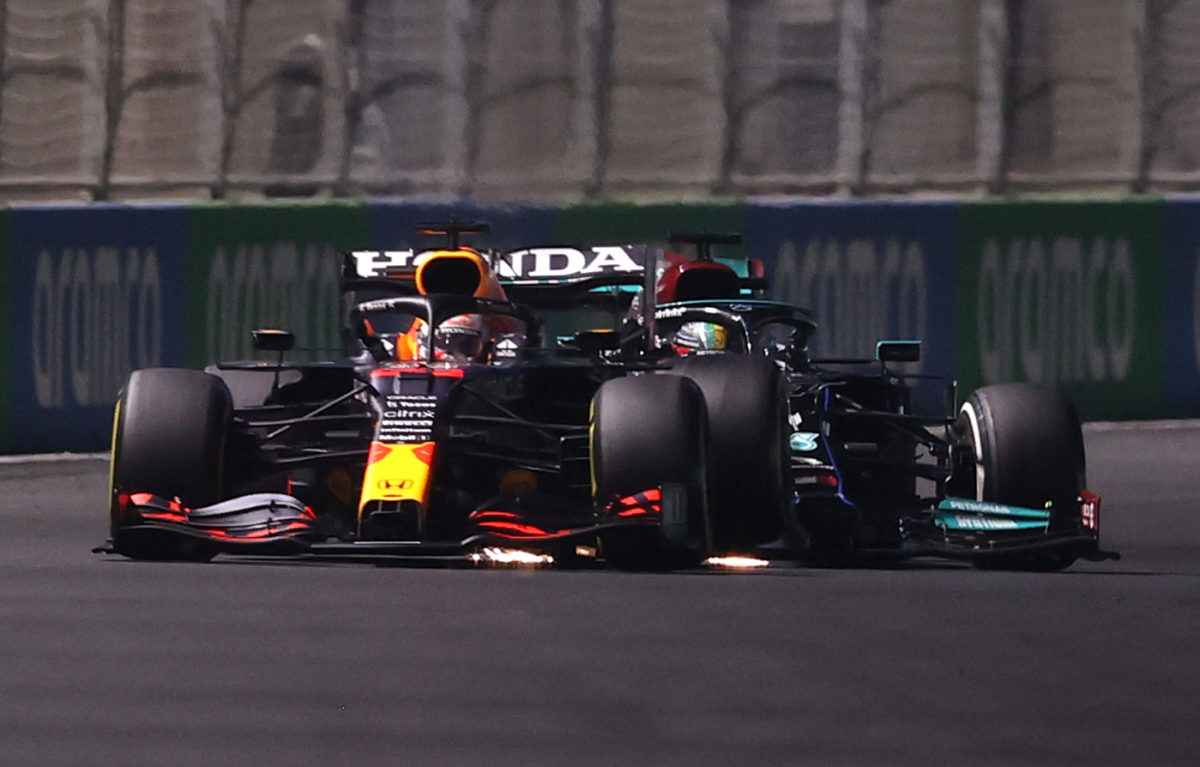 Michael Masi has issued a less than subtle reminder to drivers and teams regarding the fairness of competition ahead of the final Formula 1 race of the season.

With the championship hanging in the balance, FIA race director Masi has included four additional points in his notes to teams and drivers ahead of the track action getting underway.

Specifically, these relate to articles from the International Sporting Code relating to the fairness of the competition.

“All Competitors and Drivers are reminded of the various requirements detailed in the FIA International Sporting Code,” Masi wrote, before listing the following points;

“The Competitor shall be responsible for all acts or omissions on the part of any person taking part in, or providing a service in connection with, a Competition or a Championship on their behalf, including in particular their employees, direct or indirect, their Drivers, mechanics, consultants, service providers, or passengers, as well as any person to whom the Competitor has allowed access 6/6 to the Reserved Areas.”

“Any infringement of the principles of fairness in Competition, behaviour in an unsportsmanlike manner or attempt to influence the result of a Competition in a way that is contrary to sporting ethics.”

“For all the FIA Championships, cups, challenges, trophies or series, the stewards may also decide to impose the following penalties: Suspension for one or more Competitions, withdrawal of points for the Championship, cup, challenge, trophy, series.”

“Points should not be deducted separately from Drivers and Competitors, save in exceptional circumstances.”

Their battle for the championship has become increasingly bitter and fractious as the season has worn on, with skirmishes both on-track and off it.

Last time out, Verstappen picked up 15 seconds worth of post-race penalties for two separate incidents.

The second of those came when the Red Bull driver was deemed to have breached the International Sporting Code when attempting to allow Hamilton through, after gaining a lasting advantage for leaving the track earlier in the lap.

Masi’s notes are seemingly a warning against similar behaviour.

Formula 1 has a long history with championship deciding clashes.

The 1997 world drivers’ championship was decided in favour of Jacques Villeneuve when he and Michael Schumacher came together at the season-ending race in Jerez.

That followed on from a similar incident at the 1994 Australian Grand Prix, which saw the title resolved in Schumacher’s favour.

Prior to that, Alain Prost and Ayrton Senna came to blows twice, settling the championship in both 1989 and 1990 with collisions during the penultimate round of the season.

Opening practice in Abu Dhabi gets underway at 20:30 AEDT on Friday night.