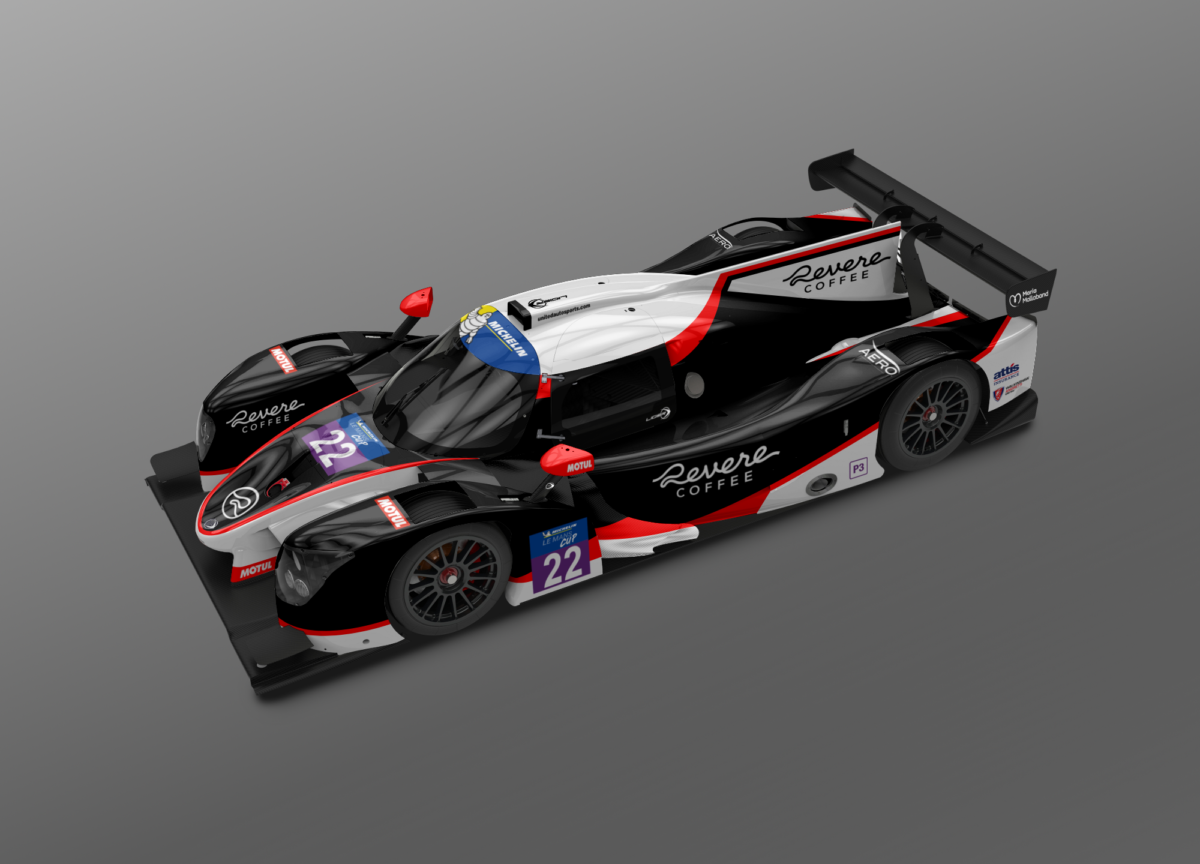 Latorre and Patterson will drive a Ligier JS P320 sportscar for the team which is co-owned by Walkinshaw Andretti United director Zak Brown, with backing from Revere Coffee.

Michelin Le Mans Cup is designed to feed into the European Le Mans Series and thus ultimately the 24 Hours of Le Mans itself.

Its flagship round is Road to Le Mans, which supports the twice-around-the-clock classic, and which the duo contested last year. 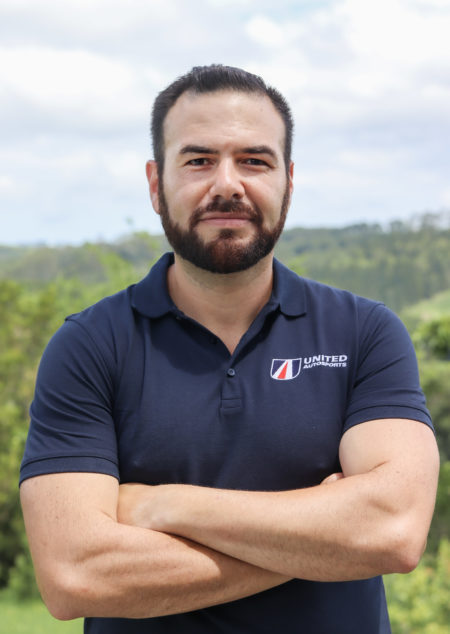 “Ever since I started to follow endurance racing, I have aspired to race with United Autosports,” said Latorre. 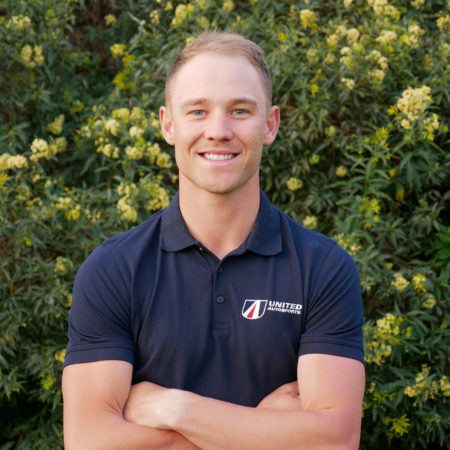 “I would like to thank Richard [Dean, co-owner], Zak and the whole United Autosports team for entrusting Garnet and myself to be part of the team.

“We can’t wait to get the season underway in Michelin Le Mans Cup,” he added.

“We see the series as a great platform to move up the prototype ladder. The hard work hasn’t stopped, I’m training hard physically and mentally every day to make sure we bring success to the team in 2022.”

“The team has an incredible reputation with Richard and Zak steering the ship, and I can’t wait to get stuck in and represent the team and the Revere brand with Andres.

“After two rounds in Europe this season [Road to Le Mans and Spa], our aim is to build on our results and deliver the team wins and podiums next year.

“The future of prototypes is bright, with the introduction of LMH/LMDh over the next few seasons – and being with a team such as United Autosports, who has a large global presence and interest in the future of motorsport is a great opportunity for myself, Andres and the Revere brand for our long-term plans.”

“We’d like to welcome Andres, Garnet and the Revere Coffee brand to the team for 2022,” said Brown.

“We have four great line-ups now for the upcoming Le Mans Cup season. I’m looking forward to seeing how they all get on.”

Dean commented, “I’m pleased to welcome Andres and Garnet to the team for the 2022 Michelin Le Mans Cup.

“They have some experience of the championship already, which will stand them in good stead heading into 2022.

“They had a great result at the Road to Le Mans event, finishing sixth, which isn’t easy in such a huge grid, so I’ve got my fingers crossed that we are going to be able to get some solid results next year.”