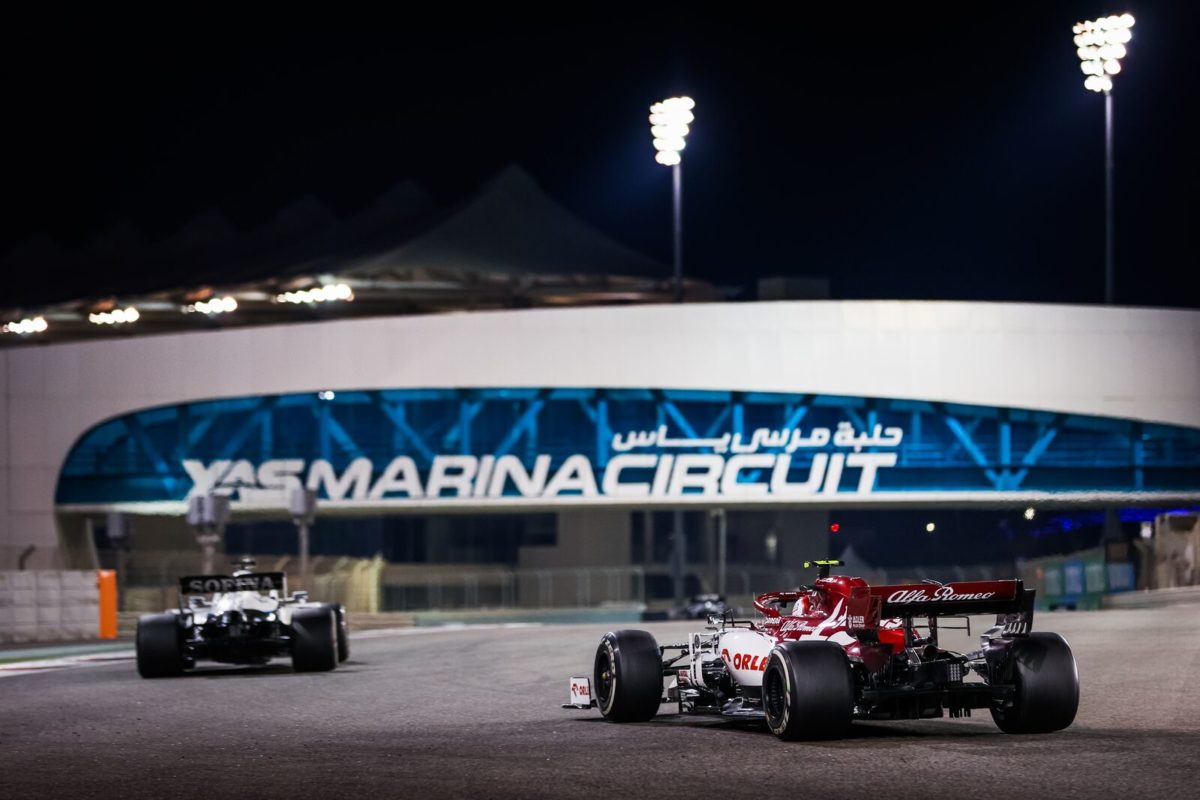 Yas Marina will remain on the F1 calendar until 2030

Formula 1 will continue to visit the United Arab Emirates following a contract extension with the promoter of the Abu Dhabi Grand Prix.

Having debuted on the calendar in 2009, F1 will continue visiting Yas Marina until at least 2030.

“We are delighted to confirm that we will be racing in Abu Dhabi until 2030 under this new agreement,” said Formula 1 CEO Stefano Domenicali.

“We are hugely looking forward to the season finale this weekend when more Formula 1 history will be made.

“The promoter, ADMM, always creates an incredible show for the final race of every F1 season and combined with the changes made to improve the racing on the Yas Marina Circuit we are excited for many years of racing in Abu Dhabi that is ahead of us.”

“The signing of a new multi-year deal with the Formula One Group not only represents the strength of our relationship but reaffirms our commitment to delivering an unparalleled and world-class race weekend experience for all visitors to enjoy.”

This year, the Yas Marina circuit has undergone something of a face lift, with changes made to three separate areas of the circuit.

The northern most hairpin has been opened slightly, with the approach straightened in an effort to allow cars to follow more closely onto the back straight.

At the other end of the circuit, a sweeping, banked, left-hander replaces what was once a series of 90-degree off-camber corners.

Then, in the final sector of the lap, a number of corners have had their radius opened slightly.

Combined, it’s hoped the changes help produce more action on track at a circuit which has developed a reputation for processional racing.

Track action in Abu Dhabi gets underway with Free Practice 1 at 20:30 AEDT on Friday.