Why Supercars grid will stay capped under new owners

Why Supercars grid will stay capped under new owners 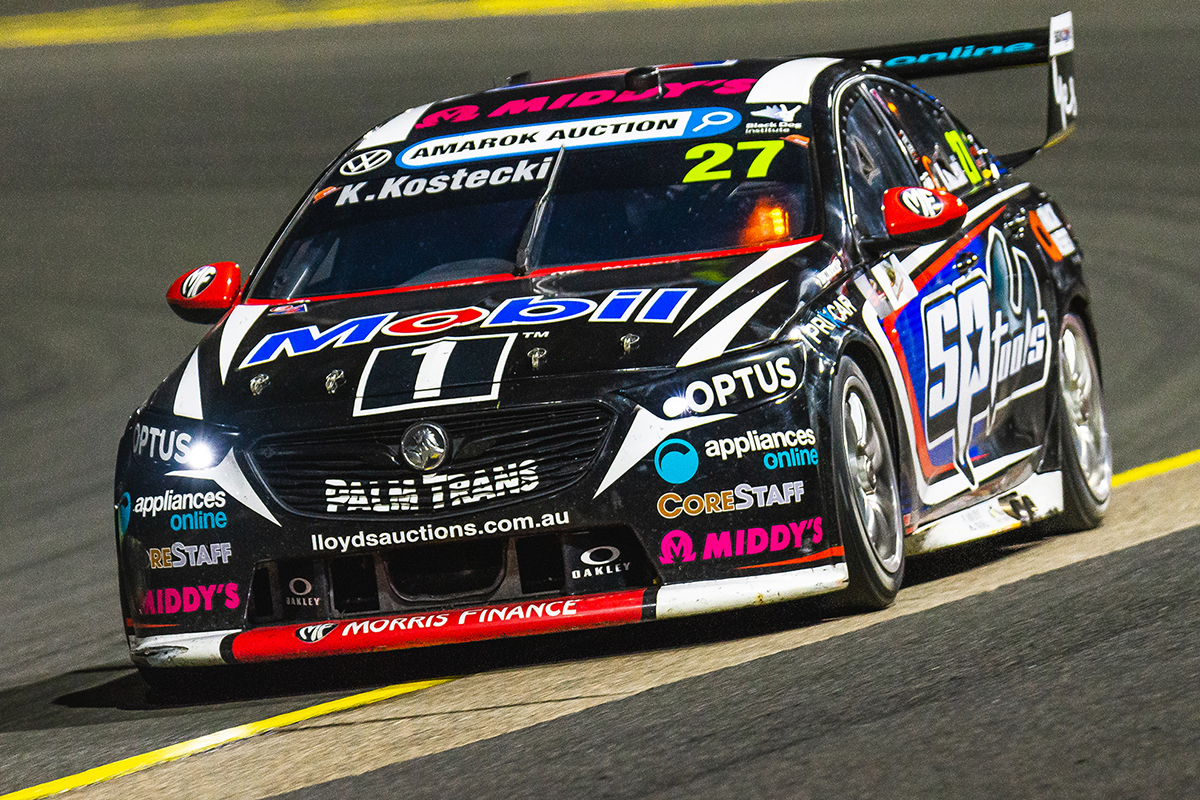 Roland Dane, who in part represented the teams’ interests in the sale of the Supercars business, has explained why the grid will remain capped at 26 cars under new ownership.

Part of the exchange saw the Racing Entitlements Contract (REC) system dissolved and replaced by the Teams Racing Charter (TRC).

Under RACE, there will only ever be 26 charters available due to a variety of factors.

“There are all sorts of reasons for having a number around that sort of number,” Dane told Speedcafe.com.

“It’s space in some of the pit lanes, it’s the size of the transport if you’re going to New Zealand; which is important to everyone that you know what it is, and of course, yes, being able to have that balance between having unlimited cars and spreading yourself too thinly and having teams that are robust and commercially sound for the long term.”

Not since the mid-2000s has the Supercars grid been over 30 full-time entries.

For Dane, more isn’t necessarily better. In his view, there has to be a balance between quality and quantity.

“Even in economic hard times the grids have still been some of the best supported in motor racing around the world,” said Dane.

“But the days of running around with 30 cars have gone. There were never 30 competitive cars ever.

“So if you want to mess around, you’ve got Super2 and Super3. So there are plenty of other categories. If you want professional motor racing, then that’s what Supercars is.”

One key change to the make-up of the category will be the function of wildcards.

That means instances like those this year featuring Thomas Randle and Kurt Kostecki, who each contested three wildcards, won’t be repeated.

“You can’t do four wildcards and this sort of thing, if you want to do it, then go and buy a charter off somebody. So, the idea is to underpin the teams by making sure the charter’s values are enhanced.”

Speedcafe.com understands the terms of the TRC have been agreed to on a five-year basis.

However, the existing teams, all of which have been transferred from the REC to the TRC, can sell their charters to a Supercars-approved party.

“They sell their charter to a third party, existing team, or a new team obviously subject to Supercars seeing that person as a reasonable person or reasonable entity, and that’s always been the case,” Dane explained.

“That can’t be unreasonably withheld. So, if Egglestons wants to buy a charter, then they’ve got to negotiate a sale with somebody, then take it for ratification to Supercars.”

Dane was joined by Rod Nash and Brad Jones in representing the teams’ interests in the sale of Supercars.