When Holdsworth shared a beer with The Mountain

When Holdsworth shared a beer with The Mountain 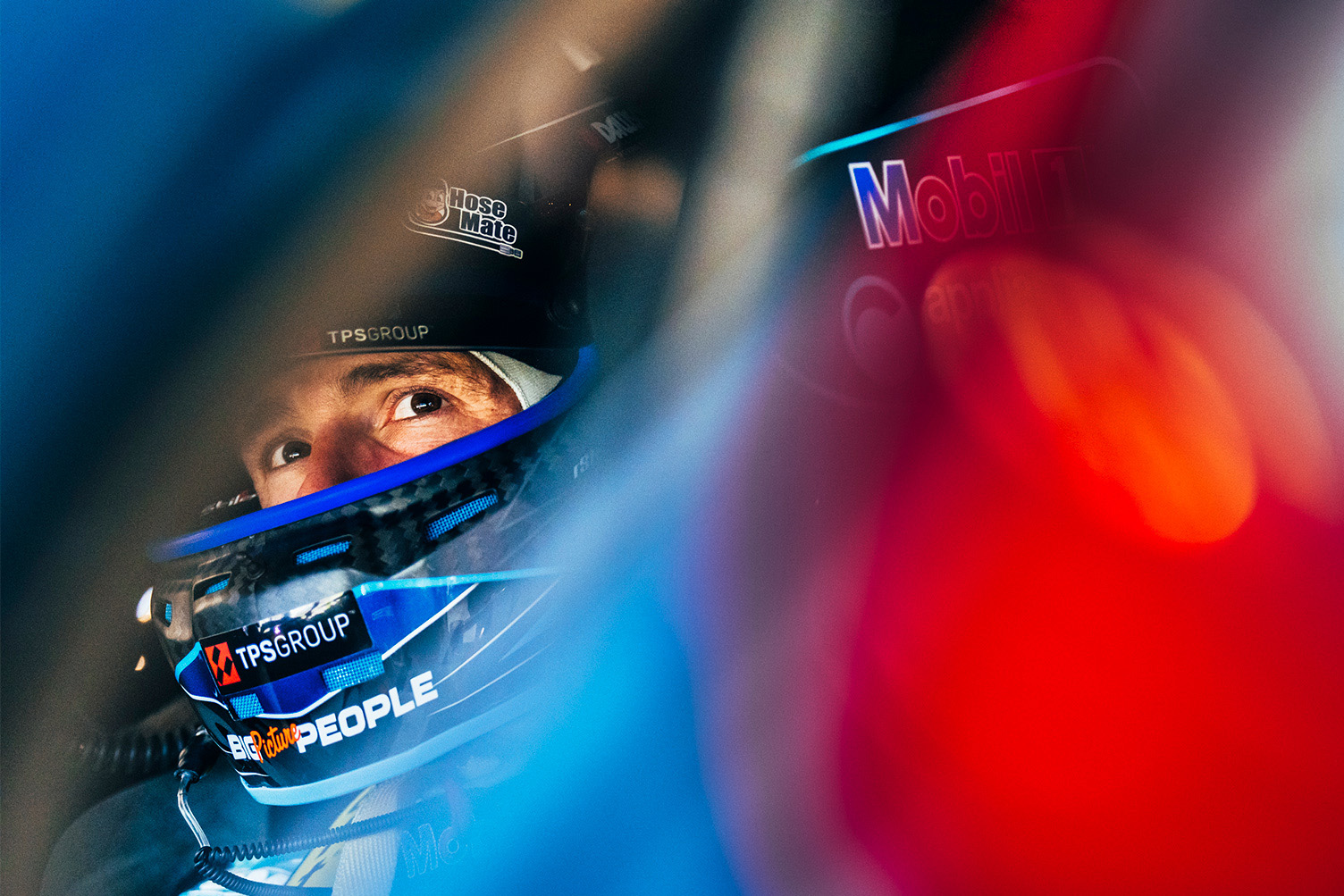 Eighteen years. That’s how long it took for one of Supercars’ most experienced heads, Lee Holdsworth, to win at The Mountain.

For a time, Holdsworth didn’t think a Bathurst 1000 win would ever come.

It was indeed his early years of racing on the hallowed tarmac that proved disheartening for the Victorian.

In four of his first five Bathurst 1000 attempts, Holdsworth would fail to finish. For one reason or another, luck would elude him.

His next race at Mount Panorama came in early 2009, when Holdsworth partnered brother Brett, father Glen, and friend Taz Douglas in the Bathurst 12 Hour.

Their day would end early after another competitor collided with their Holden Astra just shy of the 100-lap mark.

The story goes that the team would wander up to Skyline at the top of the circuit to watch the remainder of the race.

After years of heartache, Holdsworth felt compelled to share a beer with The Mountain.

So he dug a hole, cracked a beer open, and poured it into the well in the hope that one day The Mountain might return the favour.

“It hadn’t been very kind to me,” Holdsworth told Speedcafe.com.

“So I thought I need to have a beer with it, have a word, try and make peace with it, and maybe one day it’ll return the favour. And that it did.

“I don’t think that place ever owes you anything, but I think when you do get it, you deserve it, and the team deserved it. It’s all the effort that rewards you.

“Back in the day when I had a couple of opportunities there were mistakes that were made, whether it be from my co-driver or from myself or from the team, and we obviously didn’t deserve it.

Holdsworth’s first Bathurst 1000 win came in his first year out of the championship full-time.

For the 38-year-old, winning the famed endurance race ticked off a major career milestone.

“This is every driver’s dream to tick that one off and I always said if I couldn’t win a championship I definitely wanted to be able to say I’ve won Bathurst – I can now do that,” said Holdsworth.

“I’ve loved the feeling and it’s still sinking in, and I want to feel it again, someday soon.”