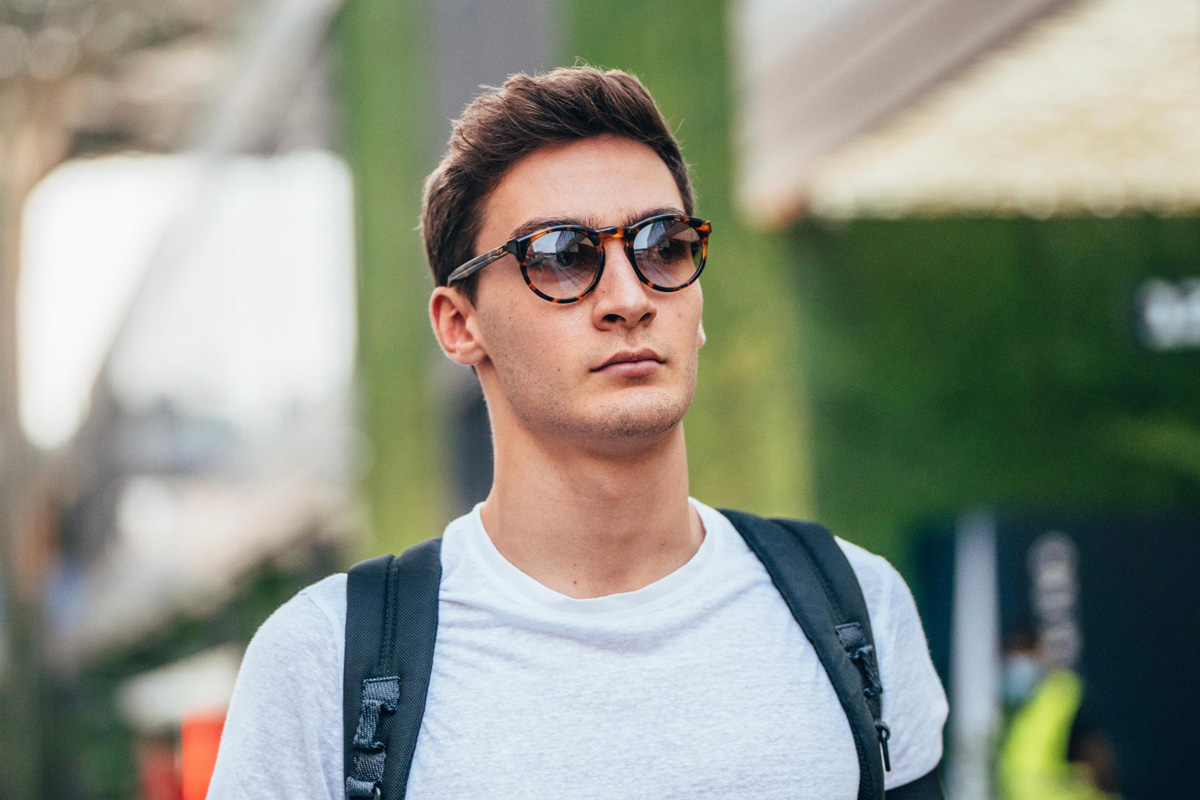 George Russell and Williams are determined to complete one last achievement together before the 23-year-old departs for Formula 1 powerhouse Mercedes.

Russell has raced full-time for Williams since 2019, establishing a reputation for being extremely quick in qualifying although points initially proved hard to come by amid the legendary team’s struggles.

This year has marked a breakthrough campaign for both parties, Russell scoring points on four occasions including second place in the shortlived Belgian Grand Prix.

Add in Nicholas Latifi’s handful of points and Williams is on for its best constructors’ championship result since 2017 – it effectively finished last in the three seasons that followed.

It sets the scene for celebrations to tie in with sending Russell off on a high.

“We head to Abu Dhabi for the final race of the season and what is sure to be a weekend full of mixed emotions as my journey with Williams comes to an end,” said the Englishman.

“It has been an incredible three years with the team, with many highs but also some lows, but I am determined to go out in the best possible fashion and help the team secure eighth place in the constructors’ championship.

“It would be a fitting reward for all the hard work and efforts from everyone at Grove over the past few years as we’ve battled back from our difficulties when I first joined the team.

“I am sure there will be plenty of feelings and emotions after the Grand Prix on Sunday but until then, my full focus is on the track and putting together a strong weekend.”

“At the centre of much of what we have achieved over the last few years has been George,” said Robson.

“This weekend is his final race for the team. His enthusiasm, dedication and tremendous skill – as well as the occasional well-founded criticism – has been a major inspiration to the team throughout the bad times and the good times.

“We thank him for everything that he has brought to the team, wish him well for his future with Mercedes, and we hope that we have been able to give him some valuable experience and ideas that will serve him well in the future.”

Free Practice 1 at the Abu Dhabi Grand Prix gets underway at 20:30 AEDT on Friday.