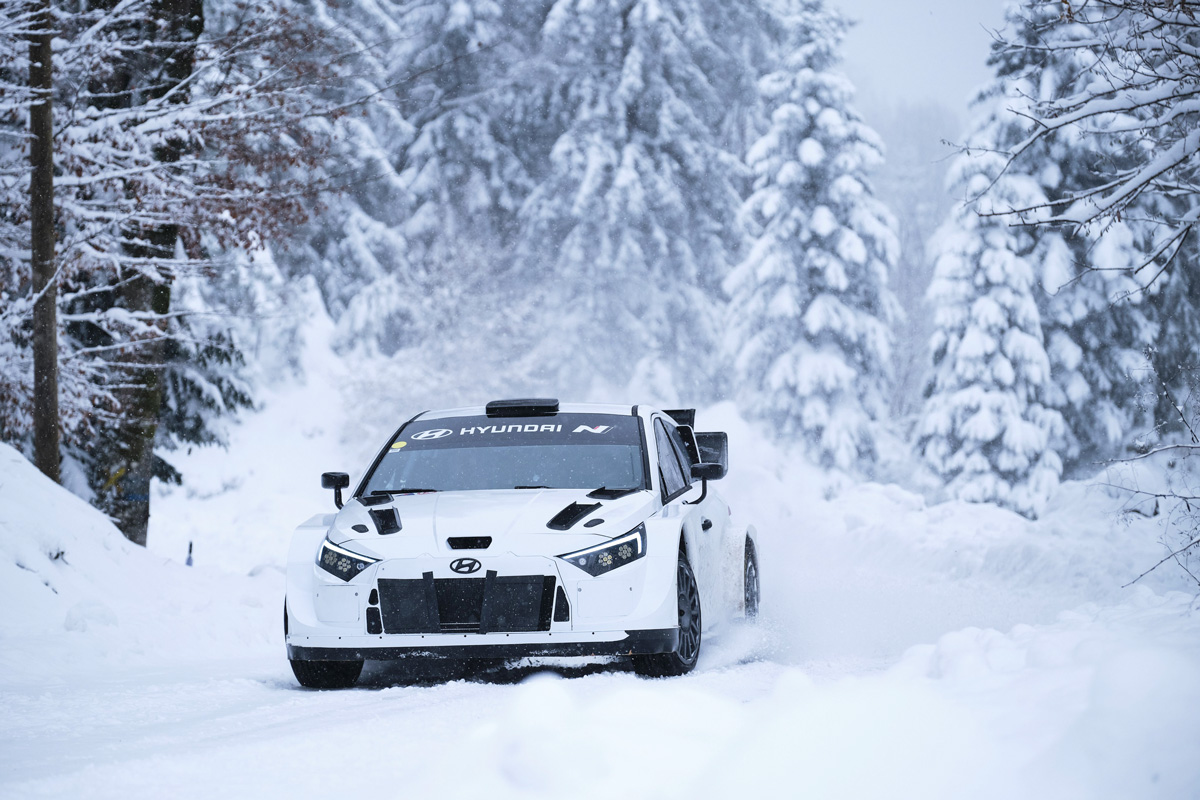 Hyundai Motorsport has announced its team principal Andrea Adamo will leave the squad effective immediately after six years at the helm.

“Personal reasons” has been listed as the cause for the split, which comes after a rocky WRC season in which reliability woes cost Hyundai a number of wins.

It remains without a WRC drivers’ title, although it did win the manufacturers’ championship as recently as last year.

Hyundai Motorsport president Scott Noh, who will fill Adamo’s roles in the interim, thanked the Italian for his contributions.

“I would like to thank Andrea for his significant contribution over six years which has seen us secure important titles in WRC and WTCR,” said Noh.

“We can reflect on some very positive moments together and I sincerely wish him all the best for the future.

“Our operations will continue to run as scheduled ahead of the 2022 season, which starts with Rallye Monte-Carlo next month.

“Through our motorsport programs, we are committed to accelerating Hyundai’s high-performance credentials around the world.”

Added Adamo: “After six years with Hyundai Motorsport, we have mutually agreed for me to step down from my role as team principal.

“It is time for me to reflect on a relentless and successful period in my career, one full of high points, happy memories, and titles.

“I am proud of what we have achieved from building an enviable Customer Racing department to our consecutive titles in WTCR and WRC. I wish the organisation well for its future.”

Hyundai’s preparations for the 2022 WRC season, when the new hybrid Rally1 regulations will be introduced, took a turn for the worse in recent days with a brutal testing crash.

Thierry Neuville was at the wheel, with co-driver Martijn Wydaeghe suffering a shoulder injury.

“Hello everyone! Just wanted to give you some news!” Wydaeghe wrote on social media.

“I had a little surgery on my collarbone and I’m back home. All good and don’t worry I will have fully recovered in four weeks.

“Thank you for all your kind messages of support and see you in Monte Carlo.”