The 2021 Bathurst 1000 was the first under Supercars’ new ownership group. Picture: Mark Horsburgh

Under the REC set-up, teams owned a stake in the Supercars business. However, under the new ownership group, Racing Australia Consolidated Enterprises Ltd (RACE), teams no longer have a share.

Dane, Tickford Racing co-owner Rod Nash and Brad Jones Racing boss Brad Jones represented the interests of the teams throughout negotiations of the sale of the business.

With the sale, the teams relinquished their ownership stake in Supercars and have moved away from the REC set-up to the TRC system which works in similar ways but brings several benefits.

“First and foremost, the Racing Entitlements Contract was tied to a share,” Dane told Speedcafe.com.

“That’s what’s called in financial terms; stapled. So Racing Entitlements Contract were stapled to a share. You couldn’t own one without the other.

“Now, the teams don’t have any shares in Supercars. Therefore, you needed a document that was created with that in mind that they’re no longer shareholders.

“Operationally, an awful lot of the charter is actually the same in many ways, but it is designed to preserve the value of the charter for the teams that stick to racing it. If you don’t turn up, then you’ll lose it.

“In the old days, because we were shareholders up until now, it was far more complicated. You had damages assessed against you for liquidated damages payable by you if you didn’t turn up for the first race, and the second, and it’s only after the third that you then put in play a system for really taking the Racing Entitlements Contracts and the share away from here.

“With the charter, you use it or lose it, but as long as you carry on using it, then it maintains the value.”

All Racing Entitlements Contracts have been transferred to the Teams Racing Charter, meaning 25 are “on foot” going into 2022.

One licence remains on the shelf and its release is at the discretion of Supercars.

In the same way that the RECs operated, there will only ever be 26 charters.

“If somebody wants to go racing, they need a charter,” said Dane.

“Only 26 charters will ever be allowed. There are 25 on foot at the moment and whether the 26th is issued is up to Supercars’ owners.

“But the way it’s structured at the moment, is that the appearance money that’s payable is only payable for 25. So they may or may not choose to issue the 26th. That’s up to them. It’s not up to the teams, it’s up to Supercars.” 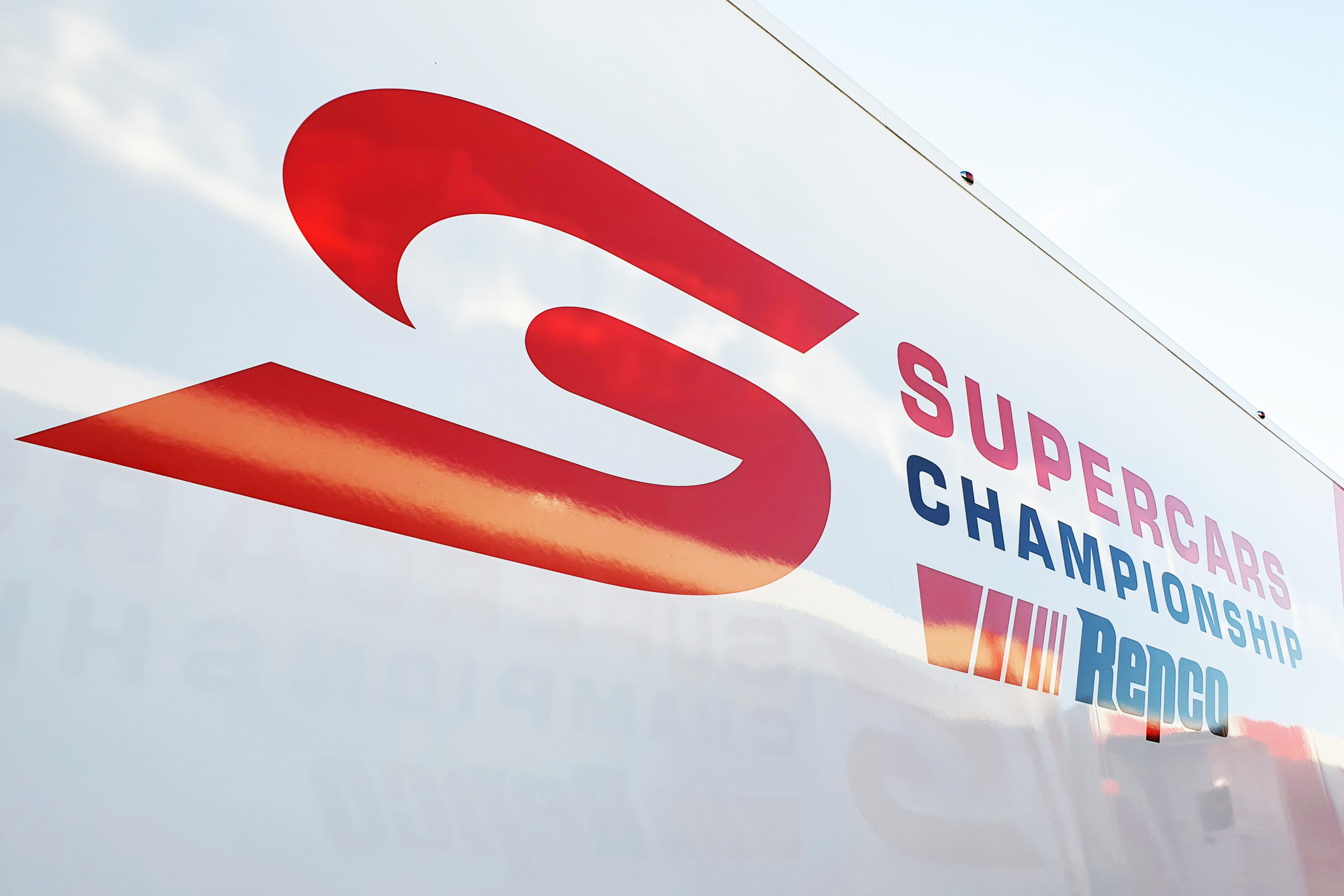 The implementation of the 26th licence has been a bone of contention among teams in the past as its release would reduce annual dividends to the REC owners.

Unlike the RECs, the TRC system does not change individual dividends as each charter is guaranteed a fixed base income determined by Supercars.

Speedcafe.com understands the 25 licences are guaranteed $650,000 per annum over five years based on a 12-round calendar, with extra revenue per additional event. Currently, 13 rounds are slated to take place in 2022.

“The way it’s structured, it makes no difference financially to the teams anymore, whereas it would have in the past,” said Dane.

“If there are additional events, then they’re paid more money to do them, so the teams are not left wondering whether there’s enough money being earned. They know how much money they’ll get at the beginning of the year. Where in the past we never have.

“From a team’s point of view, they know, ‘Okay, well, we’re going to do 13 races’, then they’ll be the set fee plus an additional fee for doing the 13th race.

“But in exchange for that, there’s no leeway, apart from force majeure for not doing an event. So if you don’t do an event, you lose your charter. But if you do the events, and you say, ‘Well, okay, now I’d like to sell my charter to somebody else’, then you’re free to do so.

“Supercars cannot issue more than 26, so that is set in stone,” he added.

“The teams are protected from that point of view. But whether there’s more than 25, whether a 26th charter is issued has nothing to do with the teams. If Supercars want to pay that charter, the 26th charter, the same as the other 25, that’s up to them.

“The 25 existing ones are locked in for the terms. The terms of the TRC, the charter, must be the same for all teams. So if they issue a new one, they’ll have to be transparent about what terms it’s issued under.

“The 25 all have got to be the same. The 26th could be, but it’s up to them [Supercars] whether they want to pay that money each year.”

A trade-off of the move to the new system is that while there is less burden on the teams as owners, as stakeholders they must fulfil their end of the bargain.

“It takes the uncertainty out of the earnings for the teams by guaranteeing their income at a higher level than they’ve got in the past anyway,” said Dane.

“So they’re getting more money, but they’re guaranteed to get more money. If we do 14 events, pre-COVID, we were doing 14 or 15 events, the team’s get appreciably more than they were.

“But they’ve also got the certainty around that. So that’s the major point.

“The other side of the bargains got to be well, you don’t get any relief. You either use it or lose it, except in force majeure.