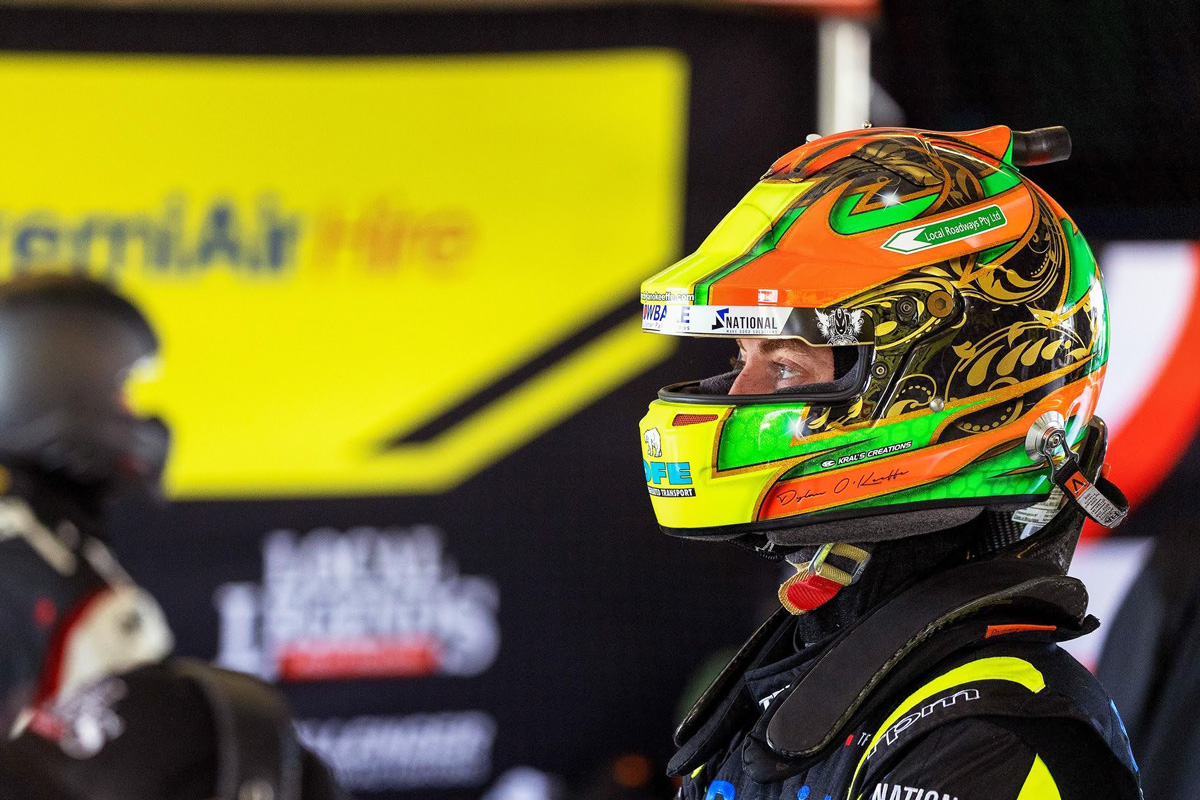 Dylan O’Keeffe believes Team Sydney/Tekno Autosports could have jagged its first Bathurst 1000 top 10 finish in five years if not for a late clutch issue on Sunday.

The Holden squad famously won the Great Race in 2016 via Will Davison and Jonathon Webb, but it’s been slim pickings at The Mountain since.

While lead pair Fabian Coulthard and Webb were taken out of contention due to an air jack drama in pit lane, the underdog duo of Garry Jacobson and O’Keeffe made steady progress from last on the starting grid.

That was despite a dashboard glitch at one stage, before the clutch issue reared its head and restricted the #22 ZB Commodore to 14th at the chequered flag.

“We decided to start Garry but unfortunately he had some contact early on and couldn’t make up as many positions as we’d have liked.

“During my first stint, I was quicker than the cars in front but I just couldn’t overtake them. If I was to try a move, it would have been quite high risk and it was too early to be racing aggressively for track position.

“I did a double stint and the first five laps after the pit stop felt really good, but then we lost the dash and it was quite a struggle, I felt a bit lost.

“Fortunately when Garry hopped back in, they were able to rectify it so he was able to get to work. In my third and last stint, the clutch let go so I never really got to enjoy a clean run.

“The clutch issue resulted in us losing quite a bit of time and probably cost us a top 10 result.

“We were able to finish, which was one goal for us; given everything that happened, I’m happy with the result.”

O’Keeffe now has two Bathurst 1000s under his belt, having taken 11th on debut for Kelly Racing in 2020 alongside Andre Heimgartner.