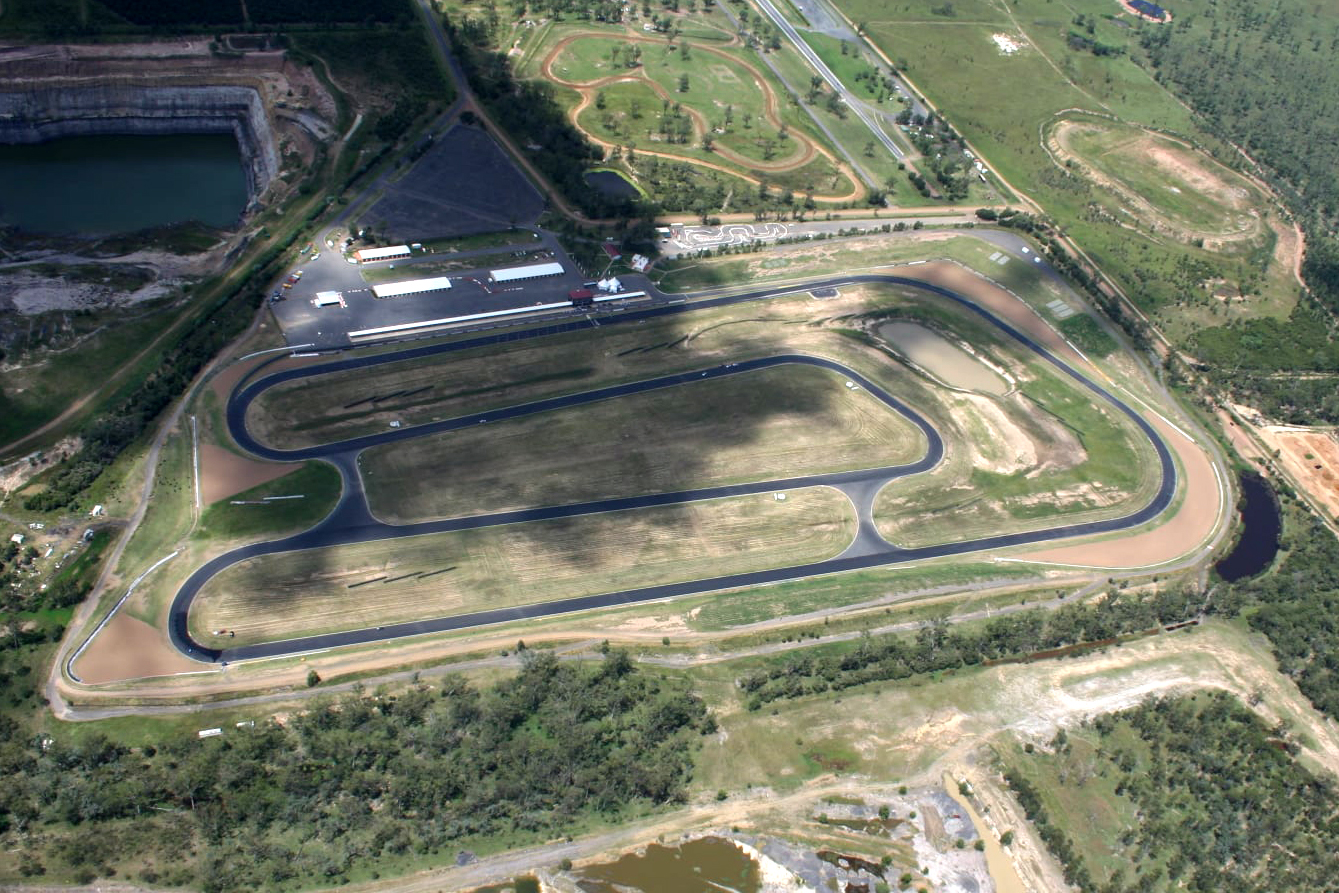 An aerial view of Queensland Raceway

Queensland Raceway has been confirmed to return to the Australian Superbike Championship calendar for the first time since 2014.

Utilising its 3.12km, six-corner National Circuit, the Ipswich venue will host Round 2 of the 2022 ASBK Championship across March 11-13.

“We are so excited to welcome the Australian Superbike Championship back to Queensland Raceway,” said QR owner Tony Quinn.

“It’s been seven years since QR last hosted the Championship and we’re looking forward to having Australia’s best riders at our track again.

“ASBK provides some of the most heart-racing entertainment in the country and we can’t wait to see it live in Ipswich in 2022.”

“We’ve all seen what he’s done elsewhere and know he’s a fan of the sport as well as being an astute businessman.

“The 2022 event promises much and we’re working together with QR to really deliver a great event for Ipswich and the Greater Brisbane area.”