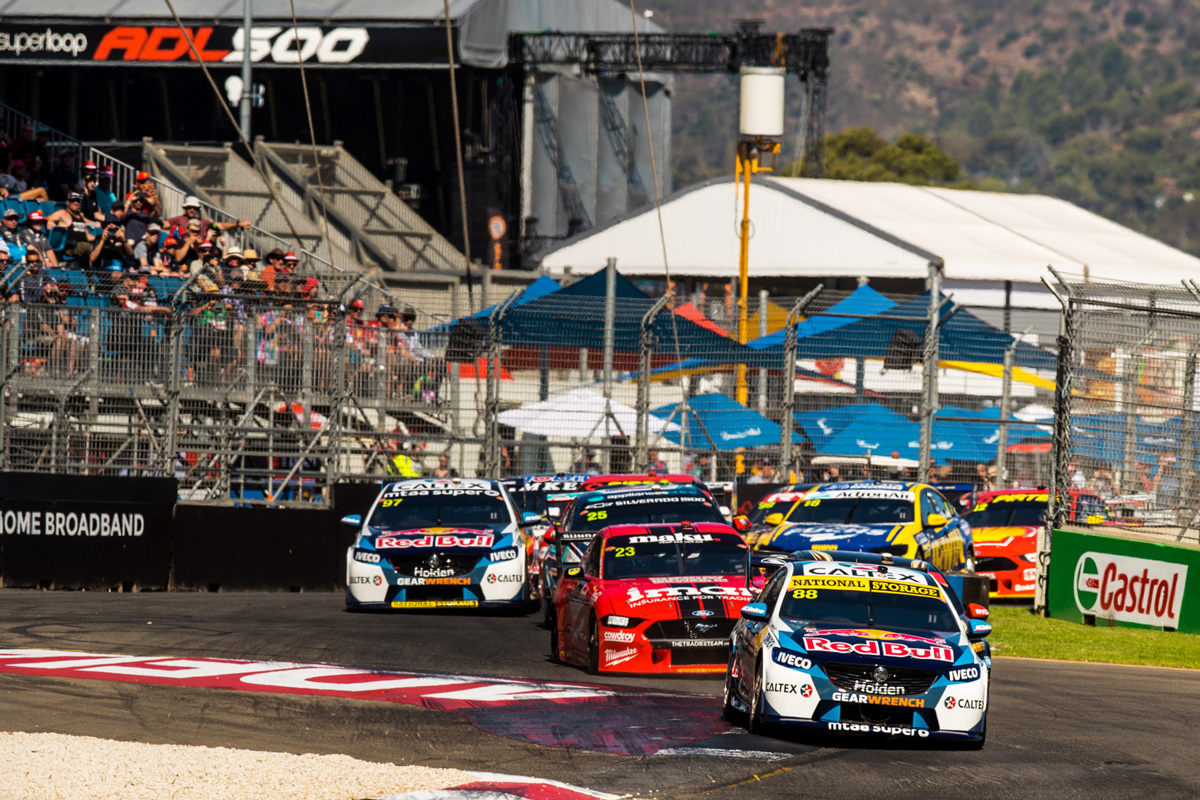 Supercars is not ruling out the iconic Adelaide 500 event returning as soon as next year, should the pieces fall into place.

The Adelaide street race met a sudden demise last year when the current South Australian Government opted to no longer offer its support.

The opposition Labor party has been especially vocal in stating it will unequivocally revive the event should it be elected when the state heads to the polling booths in March next year.

Supercars and the South Australian Labor Party already has a Memorandum of Understanding in place should there be a change of government.

Supercars on Sunday announced its 2022 calendar; currently, one of the 13 scheduled events is listed as TBC, for July 30-31.

Speedcafe.com understands The Bend Motorsport Park is the front-runner to score that spot.

But even that being the case, Supercars is understood to be keen to do whatever it takes to be back on Adelaide’s streets as soon as is possible, with the second half of 2022 by no means out of the question.

As it stands, there appears room for Adelaide to potentially be added at the very end of the year.

Before its cancellation, Supercars had mooted switching the Adelaide 500 to be the championship’s season finale instead of opening round.

Sydney Motorsport Park currently holds that slot for 2022 on November 18-20, which would be the earliest finish to a non-COVID-afflicted Supercars season since 2000. Typically, the calendar ends either on the last weekend of November or first weekend of December, as was the case this year.

“We have made no secret of our desire to see racing return to Adelaide,” a Supercars spokesperson advised Speedcafe.com.

“We will continue to monitor the viability of the event for the future.

“For now, our focus is the events we announced on Sunday as part of the 2022 Repco Supercars Championship, which begins on the streets of Newcastle in March.”

After two seasons heavily affected by COVID-19 travel restrictions, the 2022 Supercars Championship is due to see Newcastle, Albert Park, Perth, Winton, Pukekohe and the Gold Coast all return to the calendar.

The South Australian state election is due to take place on March 19 next year, two weeks after Round 1 in Newcastle.