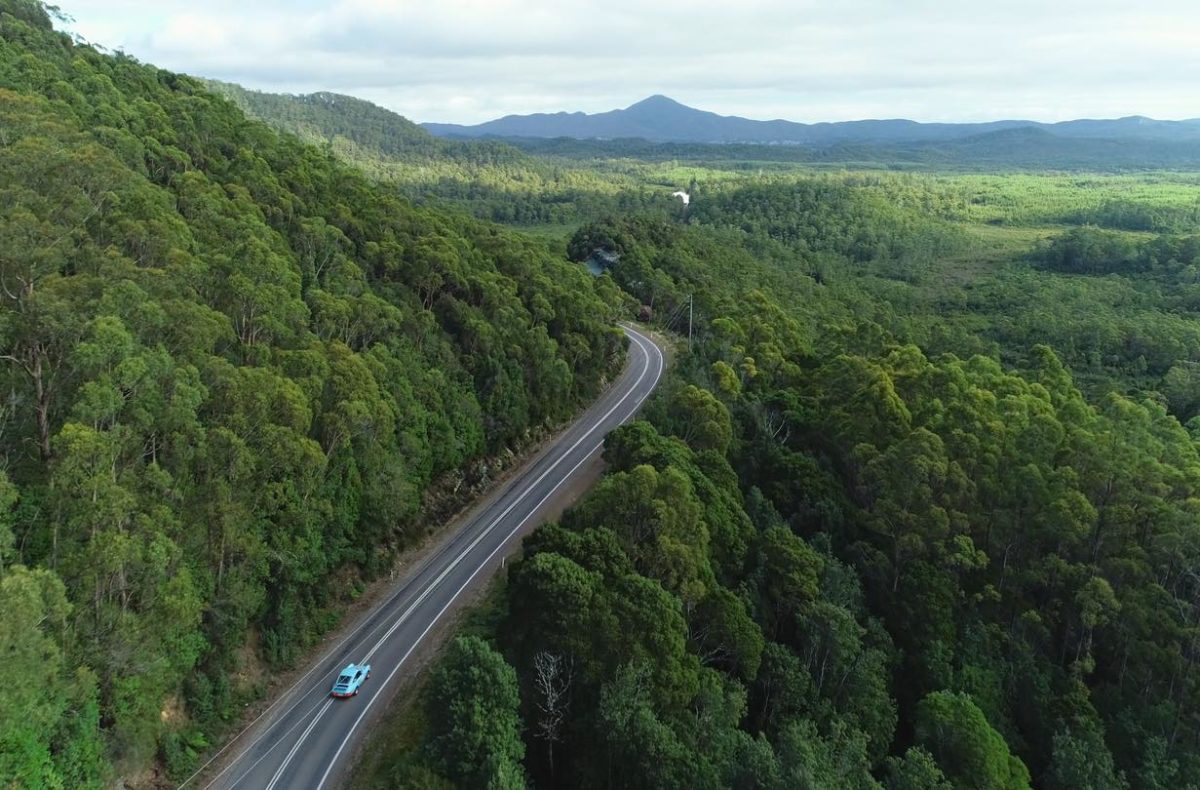 Targa Tasmania has landed a new, five-year state government funding package, representing an endorsement of its future after this year’s fatalities.

The tragedies prompted Motorsport Australia to form an Investigatory Tribunal comprised of three highly credentialled members of the industry, whose report was released in September.

Motorsport Australia CEO Eugene Arocca told media then that Targa Tasmania is “worth protecting”, and expressed his hope that the recommendations in the report will be taken into account by the state’s Coroner.

Now, the event is the recipient of $1.97 million of Tasmanian Government funding over the period 2023 to 2027.

“Targa Tasmania is an international motorsport event which is broadcast to more than 130 countries and exposes the Tasmanian brand to major tourism markets,” said Minister for Tourism, Hospitality and Events, Sarah Courtney, in part, in a media release.

“Large number of visitors and spectators from both interstate and overseas travel to Tasmania to witness the action, with 80 per cent of Targa competitors travelling from outside of the State to participate.

“It showcases Tasmania’s great roads and breathtaking scenery, with many visitors choosing to stay on and explore more of the State following the event.

“The event features a tarmac rally and touring event with competitive stages on closed roads for the best touring, sports and GT cars in the world.

“I’m so excited for the upcoming event and to cement Targa Tasmania’s future with this funding agreement, which will no doubt result in benefits to our economy state-wide.”

Tribunes Garry Connelly AM (chair), Matt Selley, and Neal Bates, made 23 recommendations concerning Targa Tasmania and tarmac rallying more broadly, all of which will be implemented by Motorsport Australia by March 1, 2022.

Event organiser Targa Australia advised it is working with the governing body to action those recommendations, 13 of which it claims require its response.