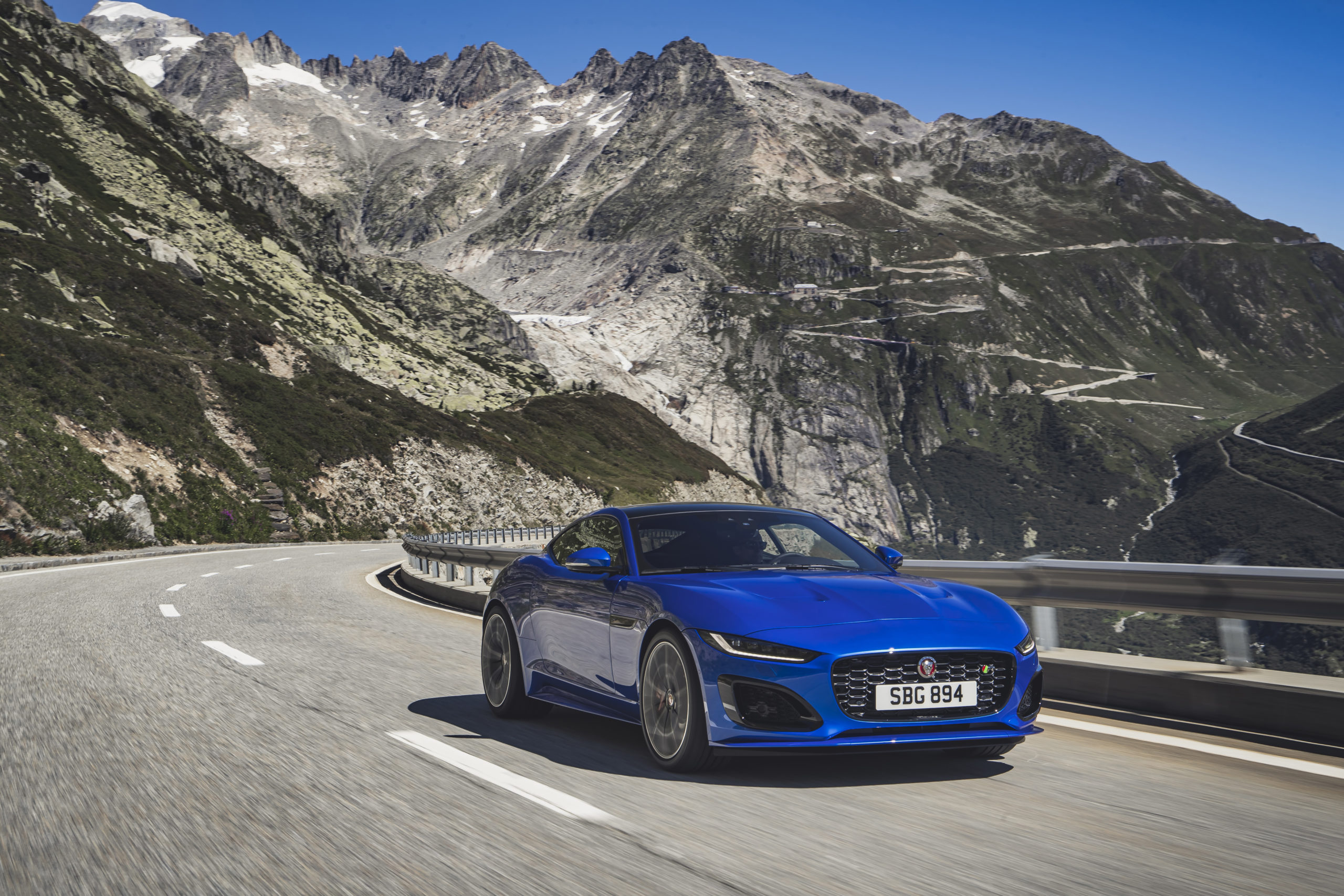 British sports car brand Jaguar has refuted reports that it will partner with Walkinshaw Andretti United for a Gen3 Supercars programme.

A recent report from The Daily Telegraph claimed WAU has a “handshake deal” with Jaguar to enter under the incoming Gen3 rules with its F-Type coupe. While the F-Type is a V8-powered sports car that would fit the new regulations, and the brand has an association with the Walkinshaw family from the 1980s Group A era – when Ryan’s father Tom won Bathurst in a XJS in 1985 – Jaguar has denied any interest in entering the sport.

Speaking to Speedcafe.com, a spokesman for Jaguar Land Rover Australia (JLR) said he had no knowledge of any discussions between WAU or Supercars. He made it clear there will be no factory support for any entry with WAU or any other team that wants to run an F-Type.

“JLR has no intention of entering Supercars racing,” the spokesman said.

While the F-Type remains one of the last V8-powered sports cars available to buy today, the brand is shifting to an electric future. By 2025, only two years after the planned introduction of Gen3, all new Jaguar models will be electric.

WAU director Ryan Walkinshaw did not want to comment when asked about the report. However, Speedcafe.com understands that there is no deal in place between the two parties.

Neither current WAU driver, Chaz Mostert or Bryce Fullwood, was on hand for the unveiling of the Gen3 cars at Bathurst, leading to pit lane speculation that the team has an alternative brand lined up. Instead it’s understood that the team simply hasn’t locked in which brand it will run in 2023.

Bolloré wants Jaguar to compete with the likes of BMW, Mercedes-Benz and Porsche but doesn’t believe the company can do it directly, so the move to electric power is designed to give it a unique selling point. This makes it unlikely that a V8-powered touring car programme would get any support.

“Jaguar Land Rover is unique in the global automotive industry,” Bolloré said when he announced the electric switch under the title ‘Reimagine’.

“Designers of peerless models, an unrivalled understanding of the future luxury needs of its customers, emotionally rich brand equity, a spirit of Britishness and unrivalled access to leading global players in technology and sustainability within the wider Tata Group.

“We are harnessing those ingredients today to reimagine the business, the two brands and the customer experience of tomorrow. The Reimagine strategy allows us to enhance and celebrate that uniqueness like never before. Together, we can design an even more sustainable and positive impact on the world around us.”

This is why the brand has focused its motor racing efforts on the Formula E series, where it has committed to those Gen3 regulations.