Holdsworth would give up WAU co-drive for full-time return

Holdsworth would give up WAU co-drive for full-time return 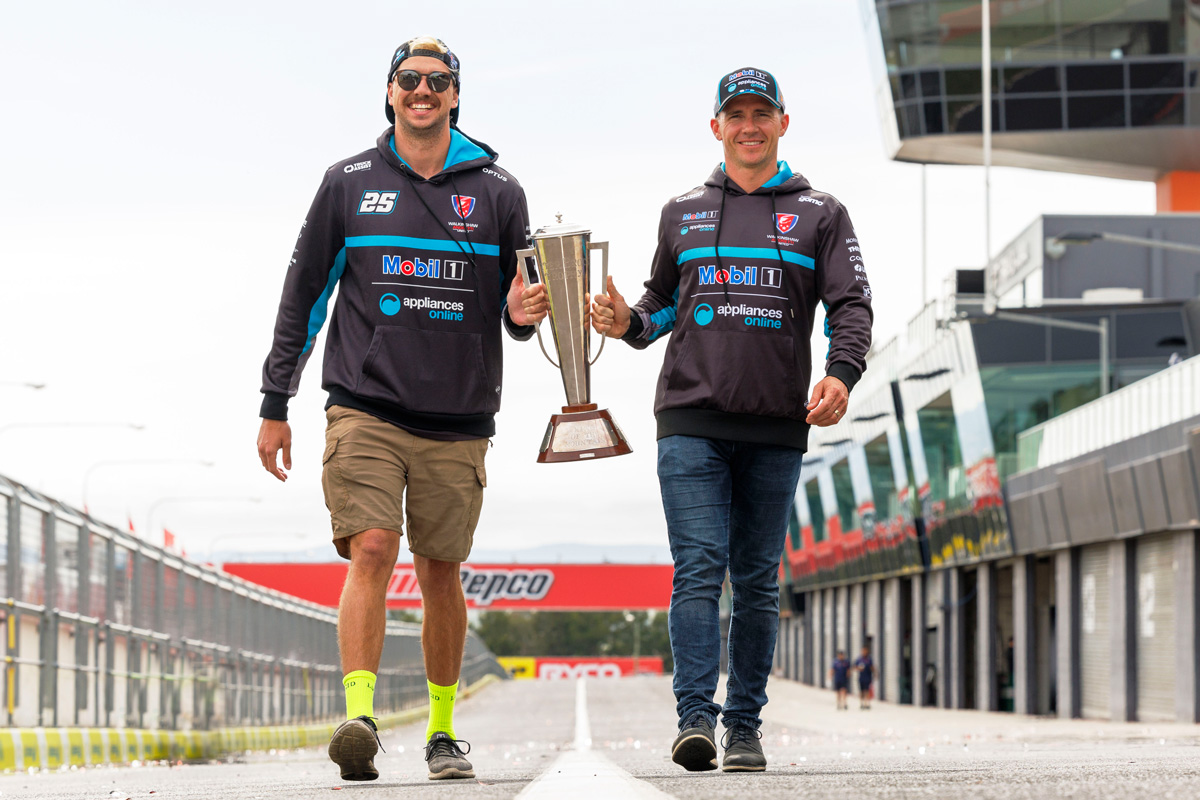 Lee Holdsworth has admitted he would give up his Bathurst-winning co-driver position with Chaz Mostert for a return to a full-time Repco Supercars Championship drive. However, the 38-year-old acknowledges that time has seemingly passed him by.

Holdsworth was the standout co-driver during Sunday’s Great Race and helped the Walkinshaw Andretti United team take a commanding win. Asked if he’d prefer to stay as co-driver alongside Mostert or return to a full-time drive in 2022, Holdsworth couldn’t hide his desire even in the face of his Bathurst triumph.

“I think we’ve ticked this one off the list now,” Holdsworth said. “I wouldn’t mind getting back into full-time driving but obviously [I] realise I’m at the end of my career.

“I would love to jump in a full-time seat next year but I wouldn’t be holding my breath.”

Holdsworth lost his drive with Tickford Racing at the end of the 2020 season after the team downsized to three cars, preferring to retain Jack Le Brocq and James Courtney alongside Cameron Waters. WAU quickly snapped up the veteran and Holdsworth dovetailed his Supercars role with a drive in the Supercheap Auto TCR Australia Series.

“But obviously it’s hard to watch when you’ve been doing it for so long, you still feel like you’re capable of running at the front so it was a hard year but this one has seriously topped it off.

“What a way to end a pretty crappy year.”

His pessimism about finding a full-time drive is justified, as currently only one seat appears available – the second Grove Racing Ford Mustang alongside David Reynolds.

The team has signalled its intentions to work on securing a Superlicence for Kiwi rising star Matt Payne, but an outcome is unclear as yet. That could leave the door open for Holdsworth to at least get one more season at the top level, but would come at the expense of the opportunity to reunite with Mostert to defend their Bathurst title.