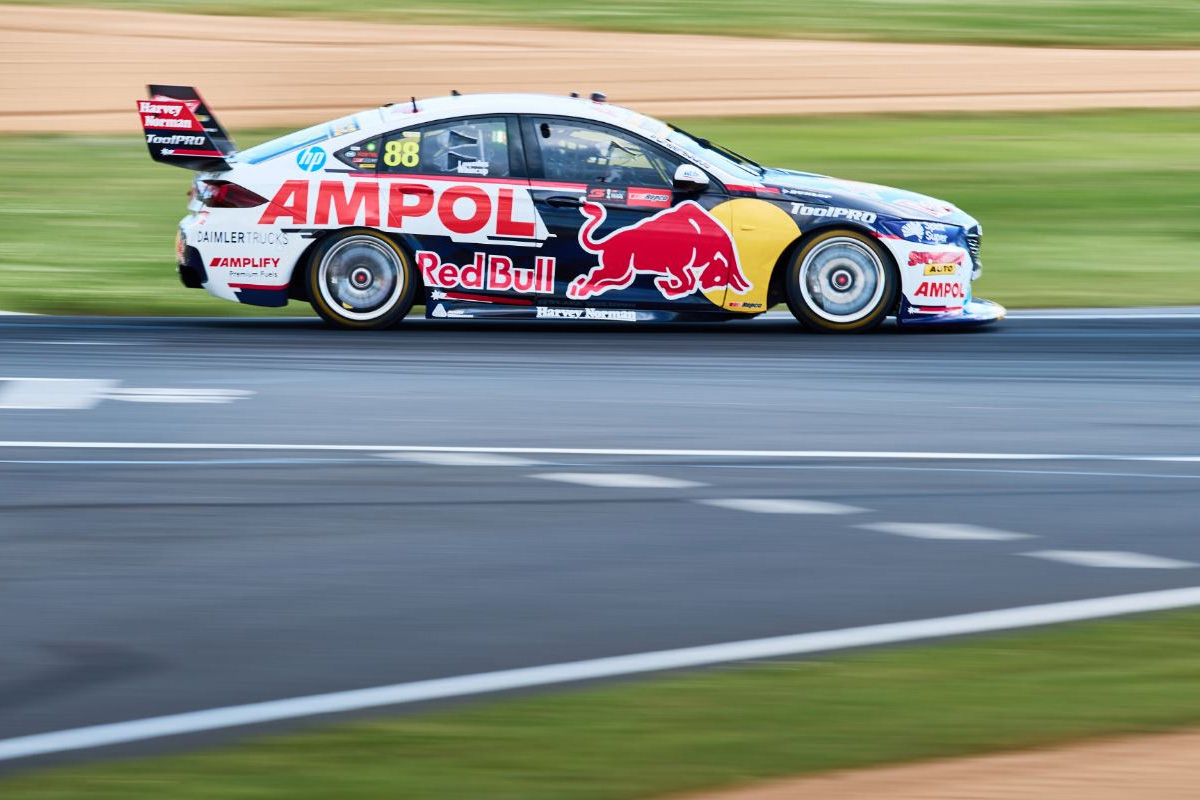 Jamie Whincup has admitted reality has begun to set in after completing his final race as a Repco Supercars Championship primary driver.

Unlike Craig Lowndes’ last Bathurst 1000 as a full-timer in 2018, when he and Steven Richards combined for victory, there would no fairytale finish for Whincup yesterday.

After 161 laps where they were always there or thereabouts without truly challenging eventual winners Chaz Mostert/Lee Holdsworth of Walkinshaw Andretti United, the famous Whincup/Lowndes pairing were left to settle for fourth place.

Whincup may yet return as a co-driver at Bathurst, but never again will add to his record seven championships.

“It was only starting to sink in on the last few laps that this would be the last time I’d be in a Supercar as a full-time driver,” said the 38-year-old.

“That heavy-hearted feeling definitely started to settle in.

“We fought hard to get a podium today, but it just wasn’t meant to be. I’m pretty proud of the day and what everyone has achieved over the last few weeks.

“It’s more than acceptable to run fourth. Even though the car was great, no one was touching #25, but my car was as good as the other cars on the podium.

“The young kids were racing hard, and I knew what I had to do to get past them, but I couldn’t fully commit and trust myself to have a red-hot crack and battle for a podium position.

On a weekend where tributes flowed, Whincup won his third Barry Sheene Medal and was inducted into the Supercars Hall of Fame in the lead-up to race start.

“To win the Barry Sheene Medal, to have the Prime Minister present me with a Hall of Fame, it was so surreal.

“I want to make sure I don’t waste these accolades in any way – I owe this sport so much.

“I just come in to do my job, and this sport, this team has done so much for me. I’ll never be able to repay the debt, but I’ll do what I can to bring on the next generation and give back to the sport which has given so much to me.”