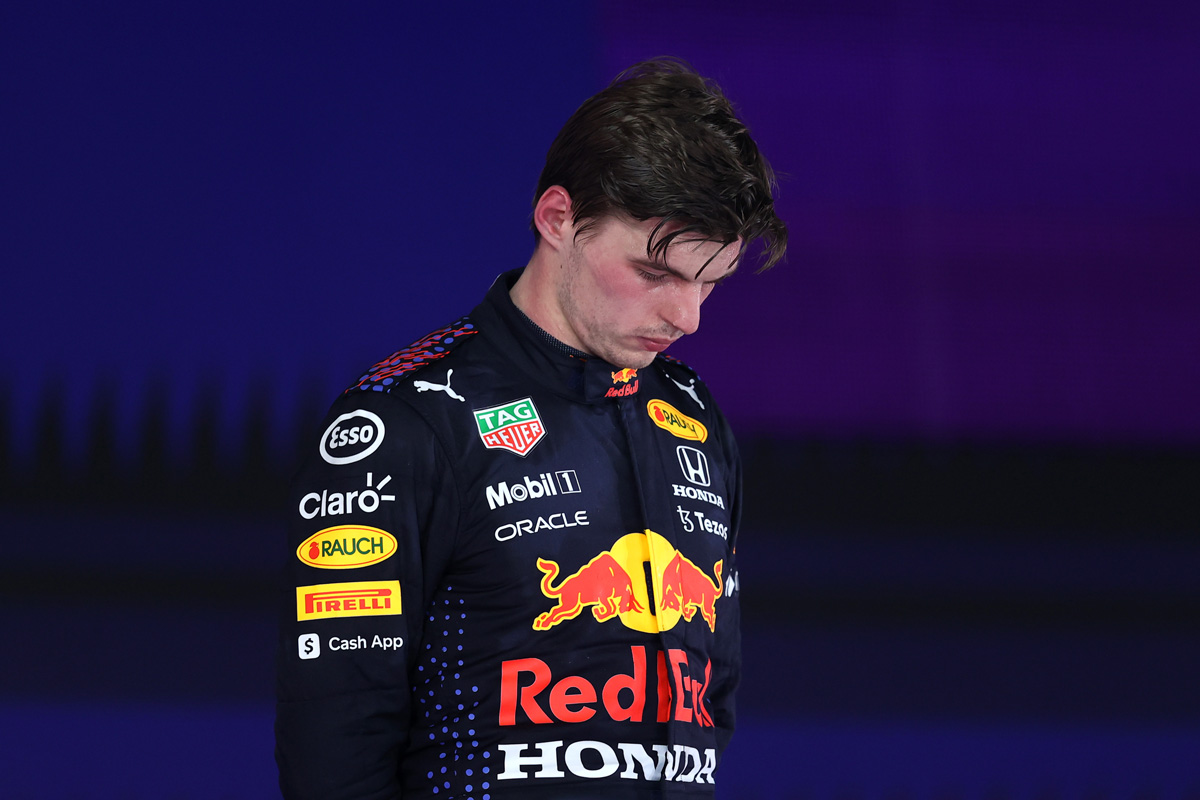 Max Verstappen has been penalised following the Formula 1 Saudi Arabia Grand Prix for his actions in a collision with Lewis Hamilton.

The two title protagonists came together on Lap 37 when Verstappen appeared to slow in an effort to allow Hamilton by.

That came in response to a radio call from his team, the Dutchman having left the road at Turn 1 as he came under attack from the Mercedes driver, maintaining his place ahead of the seven-time champ.

Penalised five seconds for that moment, he was referred to the stewards for the latter incident on approach to Turn 27 where he was accused by Hamilton of brake testing him.

Stewards have duly sided with the Englishman, slapping Verstappen with a further 10-second post-race penalty for a breach of the International Sporting Code.

The Red Bull driver provisionally finished 11.825s in arrears of race winner Hamilton, which will now grow to 21.825s with the application of the penalty.

Stewards also dished out two penalty points for the incident, bringing Verstappen’s tally to seven in the 12-month period.

At turn 21 the driver of car 33 was given the instruction to give back a position to car 44 and was told by the team to do so “strategically”.

Car 33 slowed significantly at turn 26. However, it was obvious that neither driver wanted to take the lead prior to
DRS detection line 3.

However, the sudden braking by the driver of Car 33 was determined by the Stewards to be erratic and hence the predominant cause of the collision and hence the standard penalty of 10 seconds for this type of incident, is imposed.

Competitors are reminded that they have the right to appeal certain decisions of the Stewards, in accordance with Article 15 of the FIA International Sporting Code and Chapter 4 of the FIA Judicial and Disciplinary Rules, within the applicable time limits.