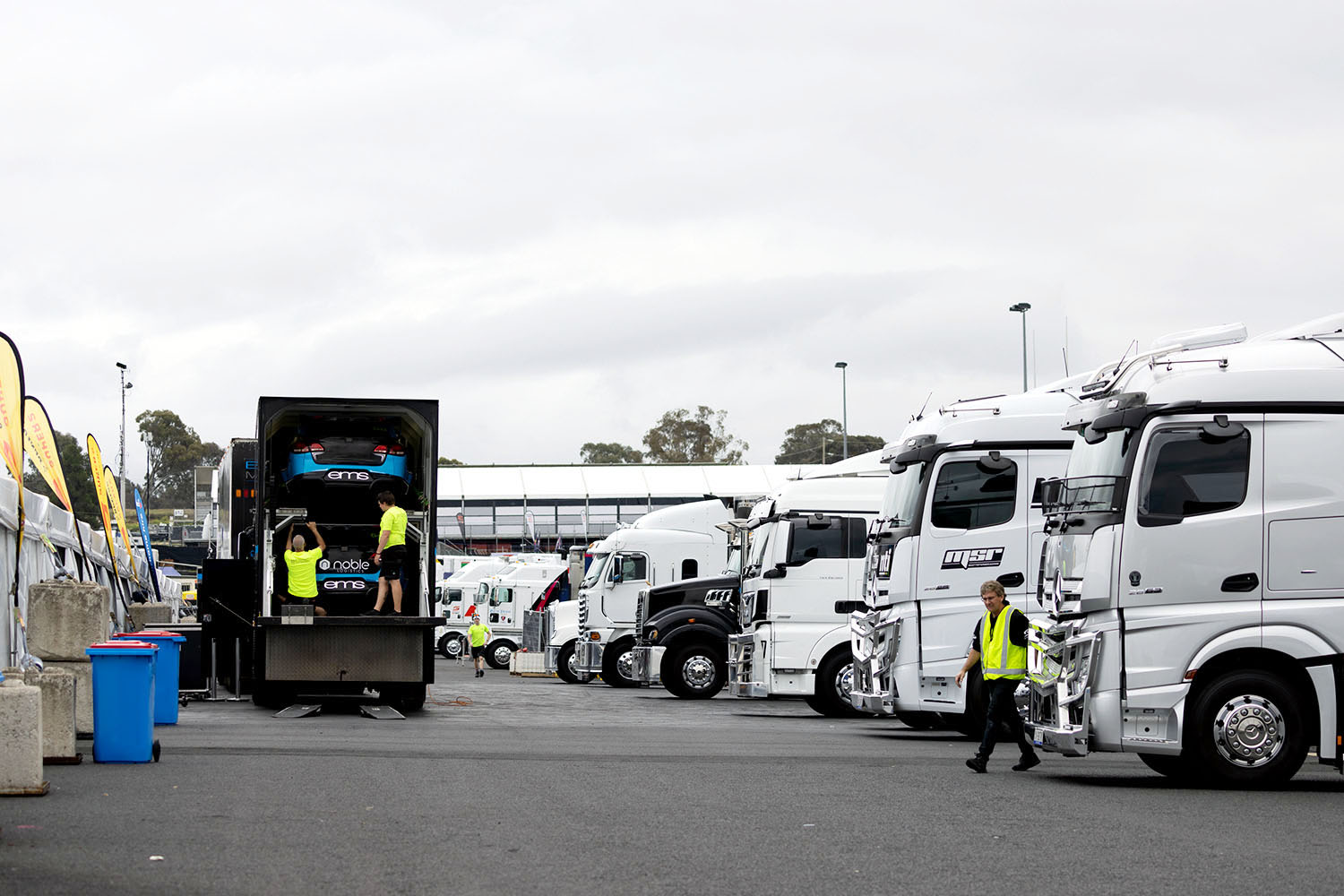 Queensland-based personnel who were at the Repco Bathurst 1000 will be able to return home earlier than expected courtesy of border restrictions easing.

Queensland was set to open its borders to vaccinated travellers from interstate hotspots on December 17, though that has today been brought forward to December 13 at 0100 AEST.

The easing of border restrictions by the Queensland Government comes as the state nears its target of 80 percent fully vaccinated.

New South Wales has long been designated a hotspot by the Queensland Government.

Supercars teams from Queensland travelled to Sydney and onto Bathurst for the season-finale in the knowledge that they may have to do some form of quarantine upon their return.

Once Queensland hits its 80 percent full vaccination threshold, that won’t be the case with those who have been in a hotspot in the 14 days able to enter the sunshine state without quarantine.

All arrivals must undergo a COVID-19 test 72 hours prior to arrival and return a negative result before entering the state.

Regardless of vaccination status, all arrivals must then get another COVID-19 test five days after arriving in Queensland.

McElrea Racing and Earl Bamber Motorsport are also benefactors of the latest news.

A handful of drivers are based in Queensland, including the likes of Bathurst 1000 winner Chaz Mostert, Nick Percat, Shane van Gisbergen and Jamie Whincup.

Currently, 78.67 percent of the eligible population in Queensland is fully vaccinated.