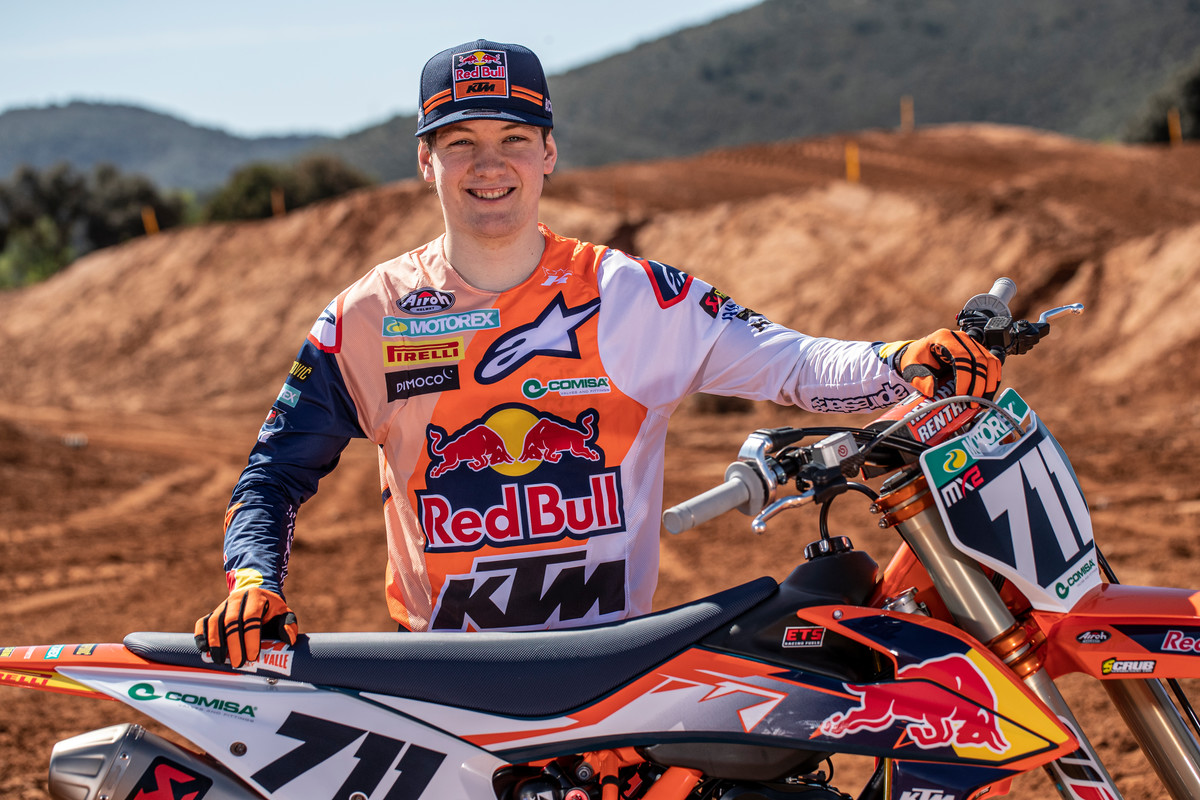 The 19-year-old was on a skiing trip in Austria on Saturday when he was one of eight people caught by an avalanche.

Three people were killed in the incident, including Hofer, who was a leading MX2 rider for Red Bull KTM Factory Racing.

The Austrian marque has released a statement, describing how it has been “deeply saddened” by the tragedy.

“KTM would like to send love and heartfelt condolences to Rene’s family, friends, his team, along with the entire motocross community during this incredibly difficult time,” read the statement in part.

“Rene, a multi-time junior champion and GP winner with a bright future in Grand Prix ahead of him, will be remembered not only for his talent on the track, but also for his approachable, fun-loving and friendly personality, along with his ever-present smile.

“Rene will be greatly missed by everyone in the KTM family.

“Ride on peacefully Rene. You will be missed immeasurably. #711.”

Hofer had finished the 2021 season sixth in the standings, taking race wins at the MXGP of Pietramurata and the MXGP of Garda.

Speedcafe.com extends its condolences to Rene’s family and friends.