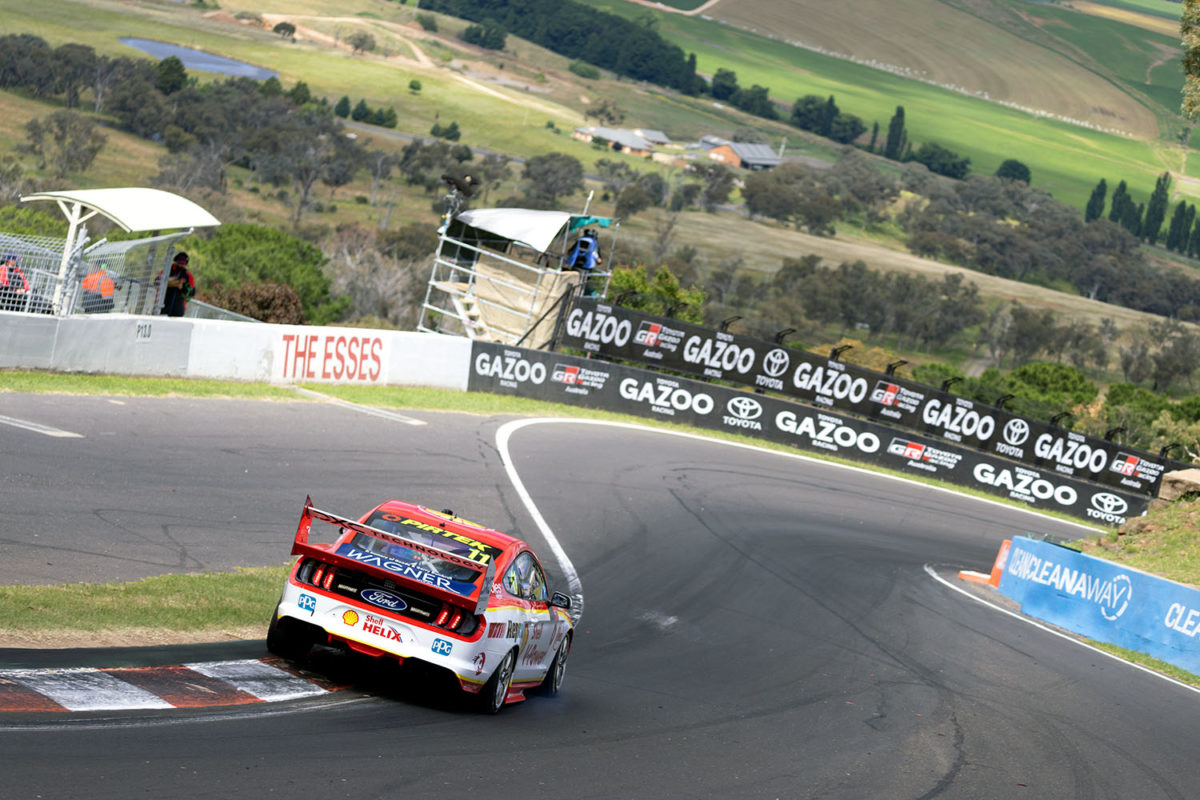 The Shell V-Power Racing Team will “dig pretty deep into” why it has not had the pace to seriously challenge for wins at Bathurst for the past two years.

The Stapylton-based outfit recorded results of 10th and a DNF in this year’s Repco Bathurst 1000 after finishing fourth and fifth in the Great Race of 2020.

It also struggled somewhat when the Mount Panorama 500 opened the 2021 Repco Supercars Championship, with Will Davison getting its only podium across those two, 250km races.

That is a stark contrast to the speed advantage which Anton De Pasquale enjoyed for much of the four events at Sydney Motorsport Park which immediately preceded this year’s Bathurst 1000.

While that is the smallest of sample sizes with respect to circuits, it should also be noted that Dick Johnson Racing achieved podiums in multiple races at Symmons Plains, The Bend, Hidden Valley, and both Townsville events this year.

If one overlooks the fourth Sydney event which saw just one race completed, it means Mount Panorama and Sandown are the odd ones out for the red-and-white Mustangs.

Furthermore, the 2021 Bathurst 1000 podium of Walkinshaw Andretti United, Tickford Racing, and Erebus Motorsport, was almost a match for the 2020 podium of Triple Eight Race Engineering, Tickford, and WAU.

As to why DJR was not seriously vying for victory, team principal Ben Croke told selected media including Speedcafe.com, “I can’t put my finger on that right now; that’s something we’ll dig pretty deep into because it’s very important.”

Had the race been seven laps shorter, this year’s podium would have been comprised of the same three teams as last year’s.

It was finally Shane van Gisbergen’s late pit stop for a delaminated tyre which put DJR’s #17 entry of Will Davison/Alex Davison back into the top 10, after a driveline-related failure had put paid to what chances De Pasquale/Tony D’Alberto had of a solid result.

“Pretty shattered, really,” said Croke in the immediate aftermath of the race.

“Here just has a nasty habit of really… I’m a bit speechless at the moment but it just didn’t go our way today, in many ways; mechanically with the car for Anton, the pit release for Will, and a few things like that.”

De Pasquale/D’Alberto had been sitting just outside the podium positions for much of the afternoon until Car #11 diverged from the rest in pitting under the Lap 122 Safety Car.

Croke thinks they were in with a shout of the minor placings until De Pasquale parked at The Cutting on Lap 140.

“We didn’t have anything for probably the first two guys, and I think only themselves were going to stop them from winning,” he conceded.

“But, we were a top five car there today with both of them at times, and had we not had an error there in the pits with Will, and the double-stacking, the mechanical with Anton, I think we would have been somewhere in the mix for the minor spots.”

As for Car #17, it not only had to stack under Safety Car on Laps 17 and 113, but also copped a penalty for an unsafe release on the latter of those occasions.

That was when Will Davison merged into the path of fellow stacker Jamie Whincup, resulting in contact with the former’s right-rear corner on the merge into the fast lane.

“As the guy that made the mistake and released the car, I probably feel a little unlucky, but it is what it is.”

DJR finished second in the teams’ championship with Will Davison fourth and De Pasquale sixth in the drivers’ standings.