Tickford impressed by its ‘quiet achiever’

Tickford impressed by its ‘quiet achiever’ 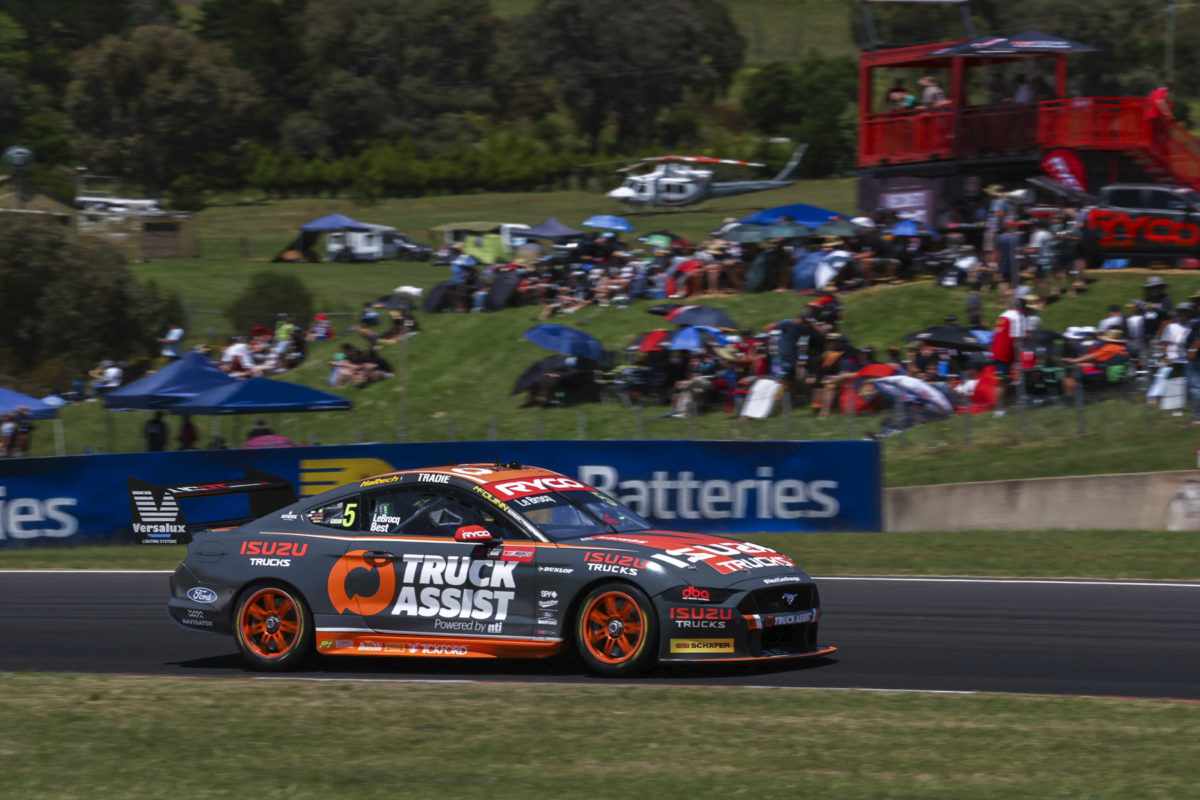 Tickford Racing team principal Tim Edwards has described this year’s only rookie in the Great Race, Zak Best, as one of the field’s “quiet achievers”.

Best was called up to partner Jack Le Brocq in the #5 Truck Assist Mustang when United States-based Frenchman Alexandre Premat was impeded by travel restrictions, and ended up eighth-quickest in both co-driver sessions at Mount Panorama.

The 20-year-old from Benalla was solid throughout practice despite his inexperience, on a weekend when he clinched second in the Dunlop Super2 Series for Tickford.

Now, either of he or Le Brocq will start from eighth on the grid, after the latter was 10th-fastest in the Top 10 Shootout before the two Erebus Motorsport entries were disqualified.

“He’s a little quiet achiever, isn’t he?” Edwards remarked to Speedcafe.com of Best.

“He’s doing good, and that’s what we expected of him, but he’s gone under the radar.

“He just goes about his business and he’s quite a country boy, quiet and unassuming.”

Car #5 is one of two Tickford entries starting in the top 10, after 2020 pole-sitter Cameron Waters put the #6 Monster Energy Mustang third on the grid.

Bathurst has tended to be one of the Campbellfield squad’s better circuits, as evidenced further when Waters also qualified on pole for Race 1 at February’s season-opening Mount Panorama 500, then topped Practice 1 and Practice 3 this weekend.

However, Edwards is “almost grateful” that he missed pole, considering how infrequently the Repco Bathurst 1000 is won from there. 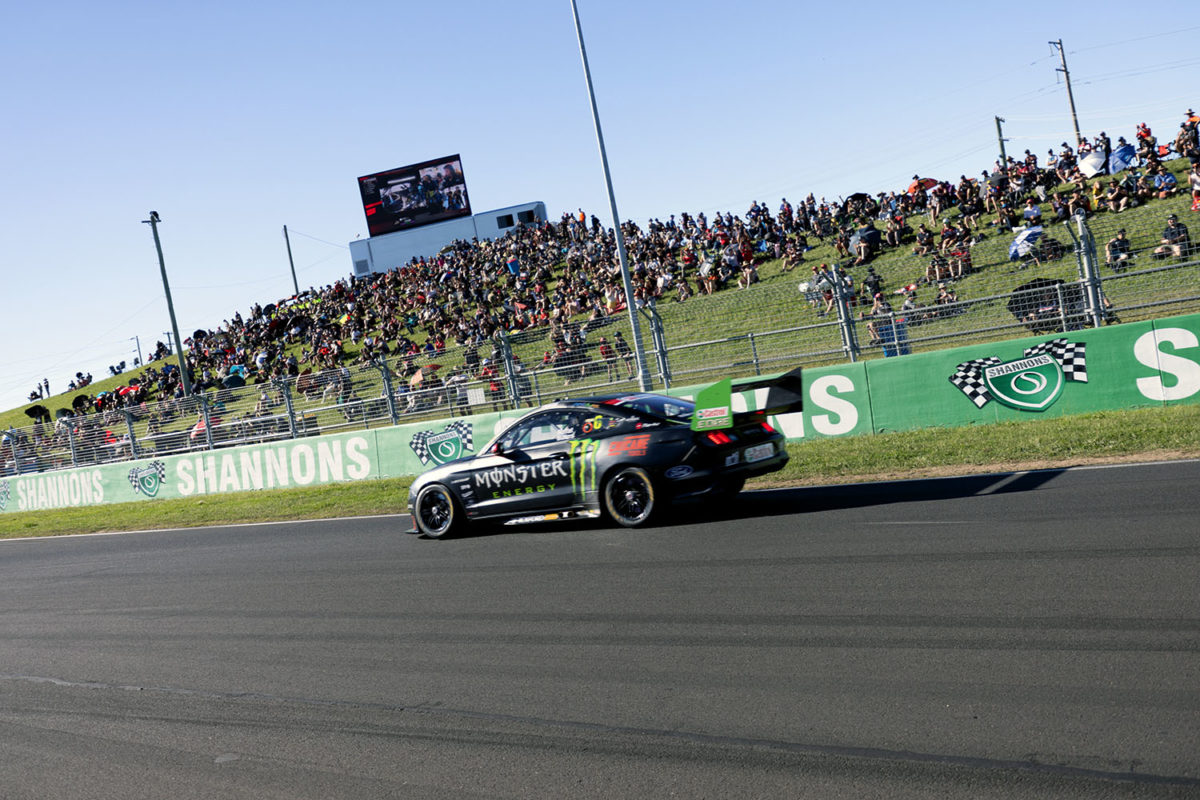 Only one of the last 11 Great Races has been won from first position on the grid, and even then, that was the 2019 Bathurst 1000 after which Scott McLaughlin was officially stripped of pole due to a technical breach.

“The track’s very different to where it was in February, but you tune the car up for those conditions, so we’re quite happy with our competitiveness,” said Edwards.

“It would have been nice to be on pole, but in some ways, we’re almost grateful we weren’t on pole because it’s always been a bad omen starting from pole, so we’re quite happy starting from third.”

“The race is a whole new ball game,” noted Edwards.

“The guys are pretty happy with the race pace of the car but time will tell.”

On co-drivers, he added, “They’re all happy, they’re all comfortable in the cars.

“That’s the most important thing with the co-drivers; that they can just circulate [at] competitive lap times.

“They’ve all been competitive in the co-driver sessions, so we’re pretty happy that their pace is where it needs to be for the race.”