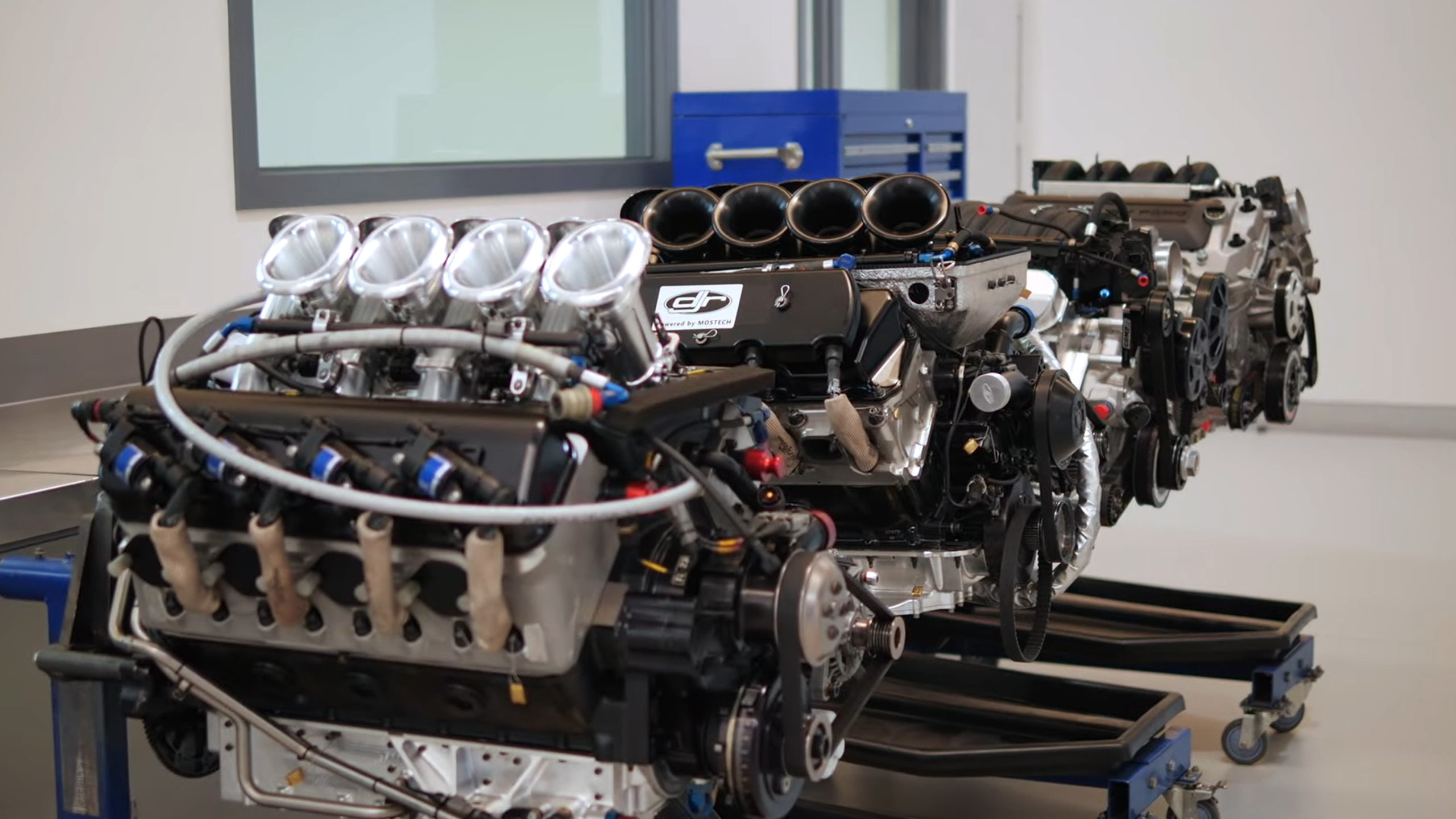 Supercars will stick with its V8-only formula with Gen3

Supercars CEO Sean Seamer has dismissed any possibility of the sport opening up engine regulations as part of Gen3, vowing to stick with V8s.

The Gen3 rules are due to begin in 2023 and have been designed to create more relevance between the Supercars and the road-going equivalents of the Ford Mustang and Chevrolet Camaro.

The new Mustang will run a 5.4-litre V8 based on Ford’s ‘Coyote’ road car engine, while the Camaro is powered by the ‘LTR’ 5.7-litre V8 which is part of Chevrolet’s ‘LT1’ family.

Aside from a relatively short-lived attempt to introduce a 3.6-litre twin-turbo V6 for the ZB Commodore, Supercars has been a V8-only format throughout its existence. And Seamer has no plans to change that with Gen3.

The problem that creates is V8 engines are becoming increasingly rare in production cars, particularly the type of coupes that Supercars is hoping to attract. The current list of V8-powered models that would fit the Gen3 criteria is limited to the Jaguar F-Type and Mercedes-AMG C63; and the AMG is set to swap to a four-cylinder turbo powerplant with the next generation.

Despite this, Seamer is adamant that the V8s have to remain in order to maintain the current fan base.

“You’ve got to balance relevance with entertainment, you can’t go too far in either direction,” he told Speedcafe.com.

“As we stand here today, if we want to keep our fans engaged, they’ve got to have V8s in them.”

Supercars has previously discussed the possibility of a ‘white label’ engine under Gen3. This would be an unbranded engine, possibly from a manufacturer other than Ford or GM, that could be utilised by a manufacturer or team without a suitable racing V8.