Pye/Golding the first to drop out of Bathurst 1000 contention

Pye/Golding the first to drop out of Bathurst 1000 contention 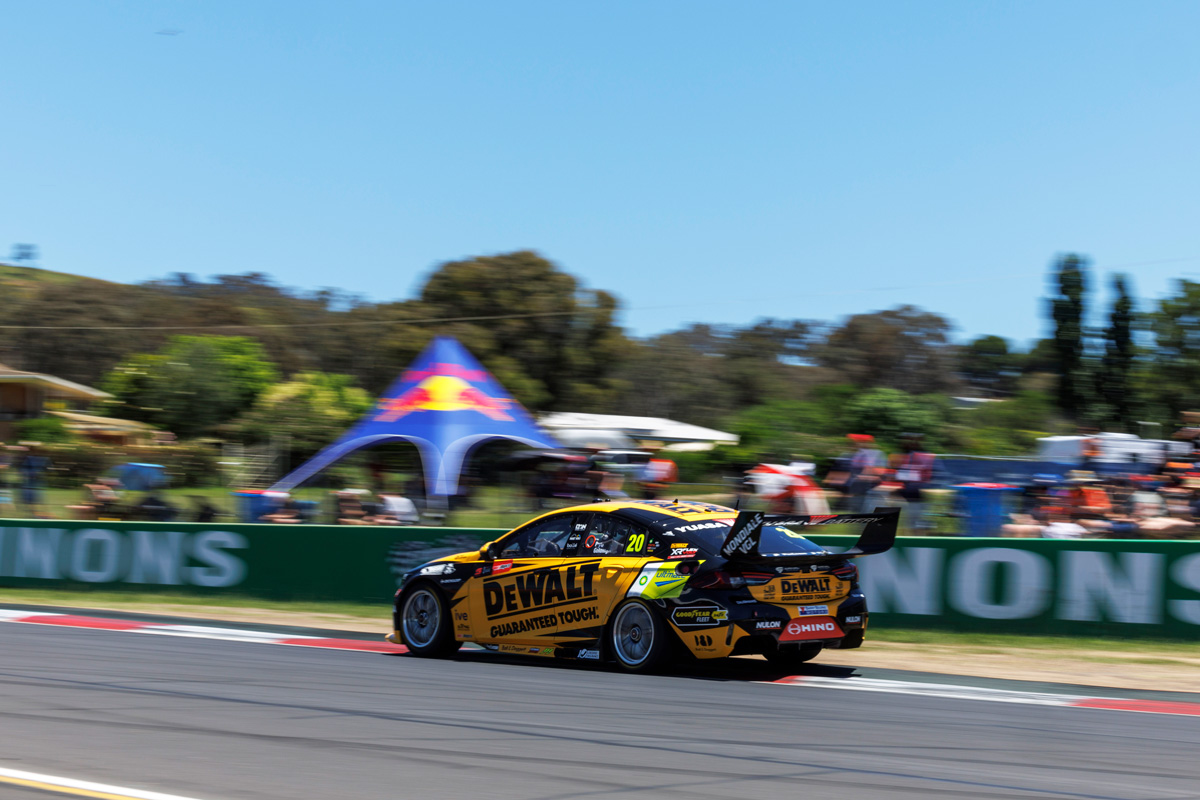 Scott Pye and James Golding have been left heartbroken after their #20 DeWalt Racing Commodore failed them less than two laps into the Repco Bathurst 1000.

Steering issues forced Golding to return the Team 18 entry to pit lane, having already run off at The Chase.

The car did briefly return to the track, but just for one lap, and is now parked in the garage.

“It’s disappointing. We had a really good warm up this morning, the car felt amazing, so we were all jagged up ready for that one,” said Pye.

“It rips your heart out, does that stuff.”

A steering problem had actually first reared its head about 30 minutes prior to race start when a leak was detected.

The team duly replaced the steering rack, but that ultimately didn’t save their campaign for the Peter Brock Trophy.

The #25 Walkinshaw Andretti United car leads the race after 15 laps, with co-driver Lee Holdsworth at the wheel.