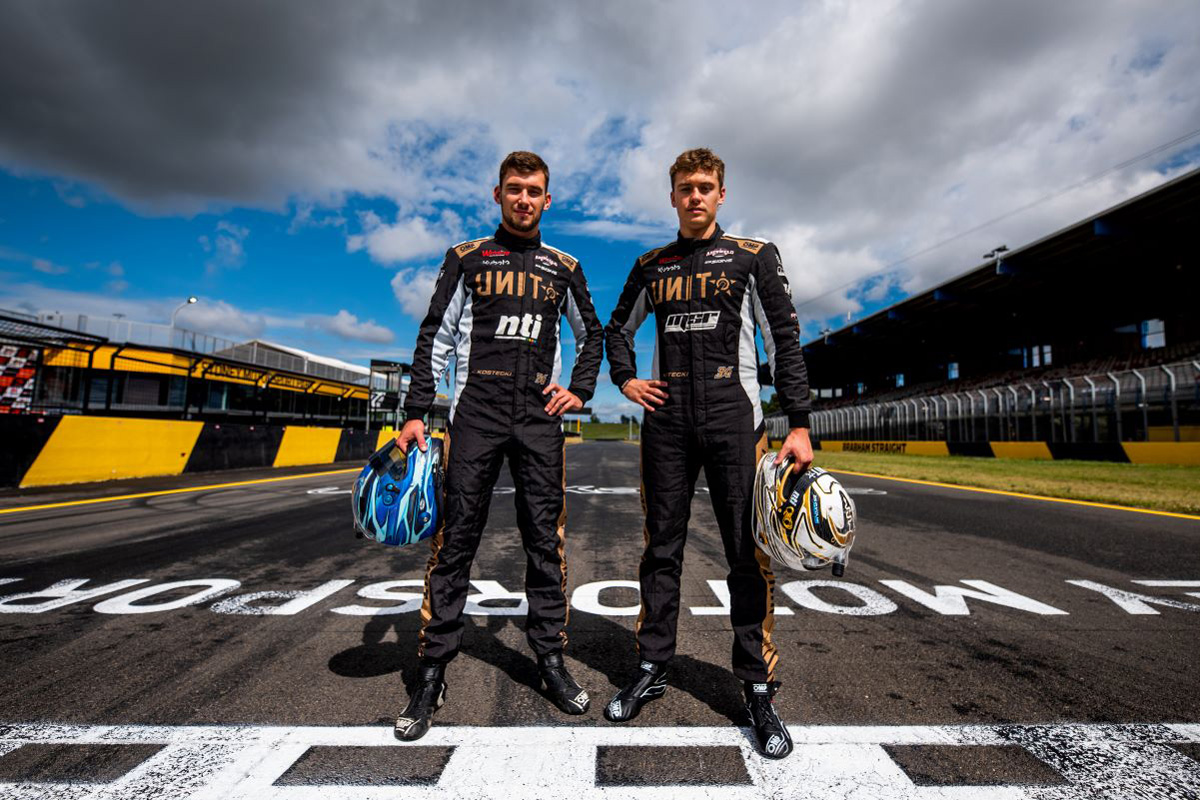 Jake and Kurt Kostecki are anticipating a special day at Mount Panorama, as they become just the fifth set of brothers this century to contest the Bathurst 1000 together.

Today will mark 21-year-old’s Jake’s final start for Matt Stone Racing, before he heads to Tickford Racing for the 2022 Repco Supercars Championship.

Older brother Kurt will be by his side in what is his second Great Race start.

“It’s going to be real special for my whole family,” Jake told Speedcafe.com.

“Kurt has done a lot more laps than a lot of other co-drivers this year so he’s going to be on his game and I am definitely looking forward to seeing how we go.”

David and Geoff Brabham are the only brothers in history to have won the Great Race together, in 1997.

It’s not the first race Jake and Kurt Kostecki have paired up for, though.

“We did the Wanneroo 300, which was obviously back in the day a pretty big event for Perth and Barbagallo, so we did that a few years ago,” Kurt recalled to Speedcafe.com.

“Unfortunately we had a left-rear hub failure with 10 laps to go or something while leading, so hopefully there’s no mechanicals this year and we can get a good solid finish together for the first time.”

The Kostecki brothers will line up 21st on the grid for the 12:15 local time/AEDT race start, while cousin Brodie Kostecki and his Erebus Motorsport co-driver will be 10th.