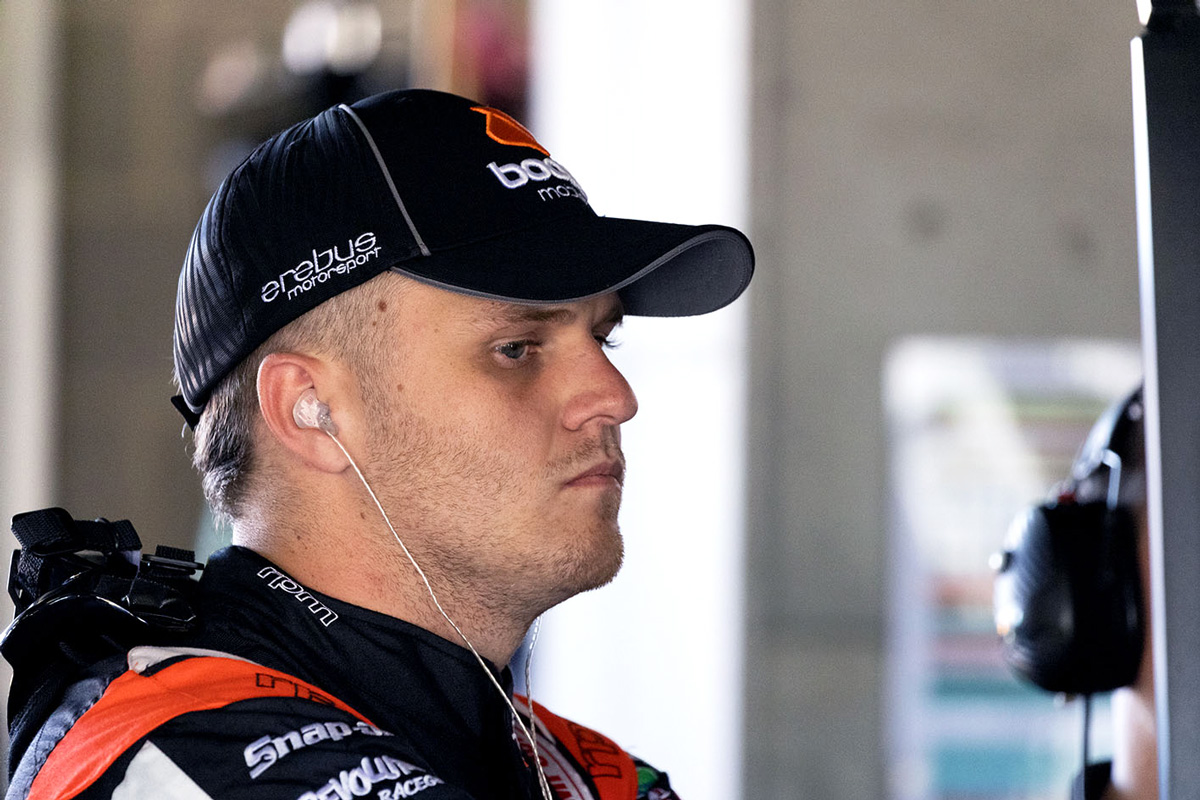 While Will Brown has been enjoying the limelight of his maiden Supercars win a fortnight ago and claiming provisional pole for the Repco Bathurst 1000, Erebus Motorsport team-mate Brodie Kostecki has been making his own statement about his future in the category.

Considered an unlikely choice by some pre-season to join the team to replace Anton De Pasquale at Erebus, Kostecki has already bagged two podium finishes – at Sandown and Sydney Motorsport Park – to sit 10th in the championship heading into the Bathurst finale today.

His performances at Mount Panorama this weekend have been a statement from the 24-year-old that he belongs in the category, something that not even the Top 10 Shootout disqualification of the Erebus Holdens could dampen.

Speaking to Speedcafe.com prior to the stewards disallowing his impressive 2:03.7733s, that was originally good enough for fourth on the grid, Kostecki believed his performance was a breakthrough in his career.

“Yeah definitely,” Kostecki said. “I’ve had spurts of performance throughout the year already, but to be in the shootout – not just myself but to have Will in as well – the car has been really fast lately. We’re just trying to continue that momentum forward and have a good race.”

While the disqualification has been a disappointment for the team, Kostecki praised the job the Erebus Motorsport crew has done, which has seen it largely outperform the powerhouse Triple Eight Race Engineering and Dick Johnson Racing squads for much of the weekend.

“I felt like I maximised the pace I had at the time,” he said. “The car felt really competitive and honestly if we were one of the last few cars out we would have been in the running for pole, if I’m honest. Just a great job but the team, reset for [Sunday] and push on for the race.”

While he and co-driver David Russell will now start 10th in their #99 Erebus Boost Mobile Commodore, Kostecki is confident of his chances.

“Just as good as anyone else’s,” he said. “The car has been awesome, I’m really excited.”

The upswing in performance by both Kostecki and Brown was rewarded on Friday with the announcement that Boost Mobile will back both Erebus entries in the 2022 Supercars season.