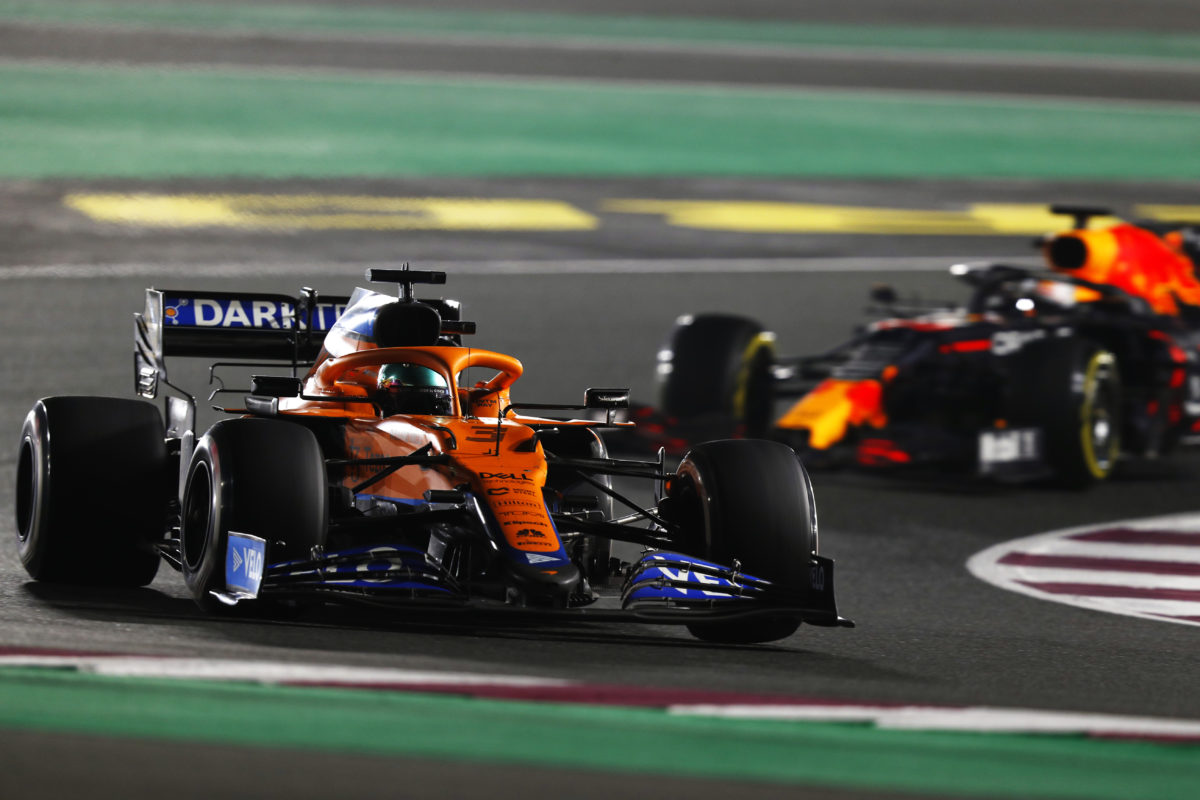 The Australian failed to make an impression in Losail, ending the race 12th while bemoaning his need to save fuel throughout the race.

Speaking afterwards, team boss Andreas Seidl revealed Ricciardo had suffered much higher than expected fuel consumption, with a further analysis to be carried out.

With that now complete, Seidl has shed further light on the issue that hamstrung the Italian GP race winner.

“In the end was a combination of two things,” Seidl said of Ricciardo’s fuel burn woes when asked by Speedcafe.com.

“First of all, on both cars, listening to the radio also of many other cars, pretty much the same happened for other drivers, the fuel consumption, the race was higher than we all anticipated.

“It was probably a bit higher, and thus higher saving compared [to] what we had anticipated.

“So that was one reason of fuel saving on both cars.

“In addition on Daniel’s side, we had a technical issue with the fuel consumption reading which then triggered additional big savings until we, I’d say, could solve the situation.

“That’s why in the end, Daniel with the big savings he had to do at the beginning of the race, took away any chance for him to fight back, getting into the points.”

On Thursday, Ricciardo briefly spoke about his dramas two weeks ago.

“Qatar we had a bit of a unique situation,” he said.

“You could probably put it down to mechanical as well, if you know what I mean.

“It was a little bit out of our control the, call it, the fuel management error that we had.

“Obviously the team was talking to me but I also can follow some numbers on the dash, so I was doing a lot to get down to an achievable number, and we just weren’t getting there,” he added.

“Normally, we can manage that, but the Qatar situation was called very extreme.”

The need to manage the false reading the team was receiving in the early stages further compromised Ricciardo as other areas of the car also began to suffer.

“It was painful at the time,” he admitted.

“Then it spirals, I actually I saw F1 posted something with Max [Verstappen], because he was doing lifting coasts, and his front right brake switched off or something.

“So you lose performance in braking, you have to brake even earlier and it can really spiral out of control.

“The amount we were doing meant that tyres got cold, brakes got cold, it was tricky. Very tricky.”