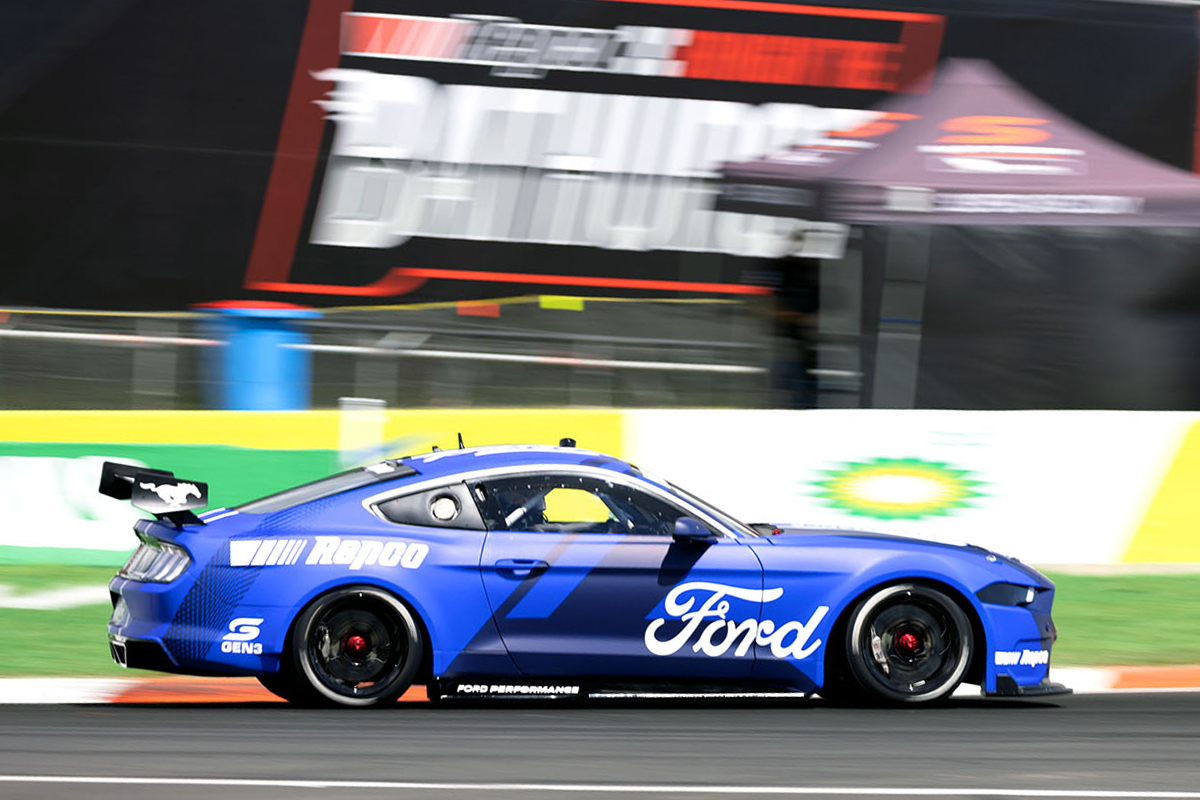 For the first time, the Chevrolet Camaro and new-look Ford Mustang cut laps of Mount Panorama yesterday at the Repco Bathurst 1000 just hours after officially launching.

Of particular interest was the Mustang being driven by Dick Johnson Racing’s Anton De Pasquale.

Onboard footage of De Pasquale’s first laps showed him changing gears without using the lever at his left.

The debate between paddle shift and gear lever has been a controversial one by Supercars CEO Sean Seamer’s own admission, with the Camaro prototype relying on paddles and the Mustang featuring a stick.

However, the Mustang is also fitted with paddle shifters, which are smaller and less prominent than those onboard the Camaro.

The Gen3 prototype uses an electronic gear shift actuator, which receives a signal to change up or down gears rather than a manual mechanism like the current Gen2 set-up.

That means that both the lever shifters and paddle shifters can be used interchangeably as each mechanism is essentially only sending an electronic signal.

What was seen during onboard footage of the Mustang was De Pasquale changing gears at times with the paddle shifters (pictured below) instead of the lever. 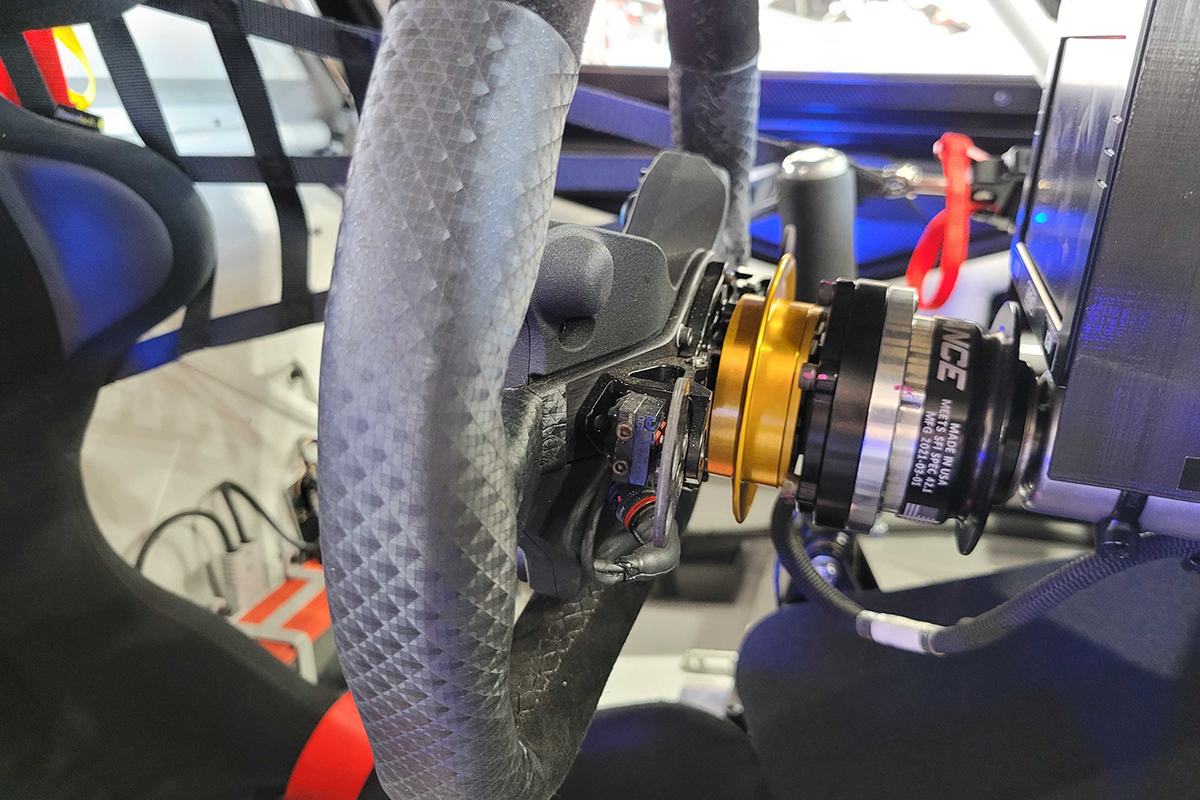 The proposed implementation of paddle shifters and automatic throttle blip has been a talking point throughout the development of the new Supercars.

Steering wheel-mounted paddle shifters like those seen in GT3 and TCR competition have been mooted for the next-generation Supercars.

Debate has surrounded whether the category should follow others in adopting paddle shifters or maintain the lever shifter.

Either way, an electronic gear shift actuator will be used, prompting Triple Eight Race Engineering’s Roland Dane to suggest the presence of a lever shifter was “bullshitting” fans.

The debate has been a thorn in the side of Supercars.

The reveal of the new race cars, which was supposed to be a watershed moment for the category, ultimately ended with Supercars big wigs debating the topic in front of the press.

During a post-reveal press conference, Supercars CEO Sean Seamer said the debate had detracted from the launch of the cars.

“I think it’s pretty disappointing that we’re sitting here having a conversation about how we’re changing gears in these cars,” said Seamer.

“Clearly people are losing sight of the overall package. You go down there and you have a proper look at those cars, and that’s what you want to talk about? It’s pretty disappointing.”

CLICK HERE to view a gallery of the Gen3 Ford Mustang