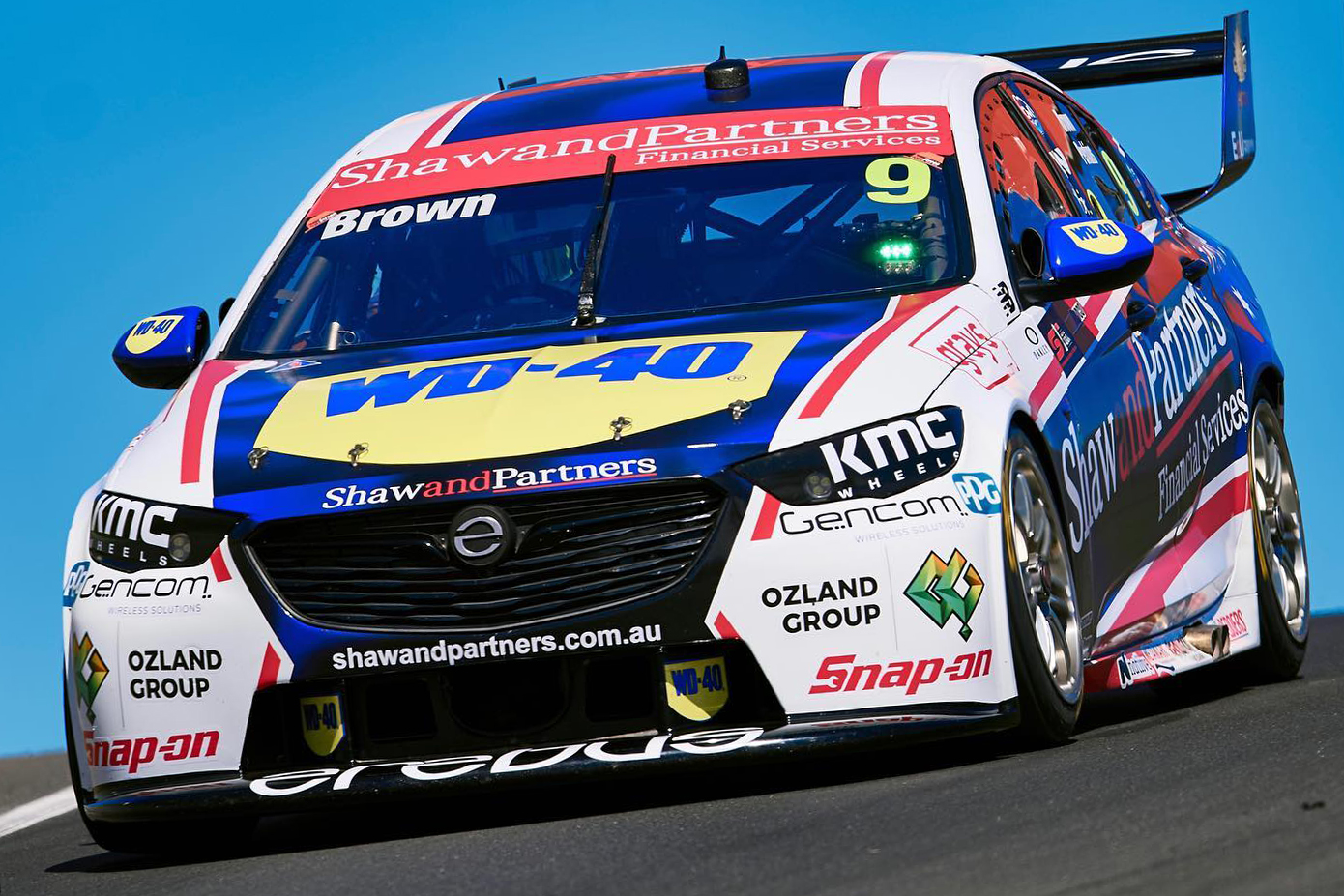 Erebus Motorsport has had both of its entries disqualified from the Top 10 Shootout at the Repco Bathurst 1000.

The team’s Holden ZB Commodores were found to be underweight following the one-lap dash around Mount Panorama on Saturday.

Brodie Kostecki was the team’s leading entry having qualified the Boost Mobile-backed #99 fourth.

Meanwhile, Will Brown qualified the #9 Shaw and Partners-backed entry just behind him in fifth.

However, the disqualification now means Brown will start ninth and Kostecki tenth.

“Erebus Motorsport is disappointed to hear news that after being reviewed by the Stewards at Bathurst today, they have been disqualified from this afternoon’s Top 10 Shootout,” read an Erebus Motorsport statement.

“After thorough inspection it was found that although the overall car weights were by the book, doors on both Erebus Holdens were underweight.

“It is a small oversight and honest mistake by the crew who have worked tirelessly for six weeks to ensure they represented the team, its partners, and their fans well.

As a result, that promotes the entries of Tim Slade/Tim Blanchard, Shane van Gisbergen/Garth Tander, Will Davison/Alex Davison, Nick Percat/Dale Wood, and Jack Le Brocq/Zak Best up two places each, the Slade/Blanchard the first of those in fourth.

The Motorsport Australia stewards summary read: “After the Session the DRD received a report from the HoM that during Parc Ferme the doors on Car #9, Will Brown/Jack Perkins, and on Car #99, Brodie Kostecki/David Russell, were weighed by Supercars Technical personnel and the left front, left rear and right rear doors on Car #9 ,and the right rear door on Car #99, were found to be under the minimum weight for each such door prescribed by the VSD for the 2021 ZB Commodore in breach of Rule C2.1.1.

“Following a Hearing, the Stewards disqualified both Car #9 and Car #99 from the TTSO.”

Erebus Motorsport was one of three teams to cop a monetary fine for infringements in Practice 5.

Erebus Motorsport and Team 18 were given $1000 fines, $500 of which is suspended, for rotating rear wheels during a Practice Pit Stop.

Brad Jones Racing copped the same fine for being released onto the circuit without the driver’s external door handle fitted.

Kostecki will be joined by David Russell in the Great Race while Brown will be partnered by Jack Perkins.