Dane: People ‘on drugs’ if they think Gen3 will shake-up Supercars order

Dane: People ‘on drugs’ if they think Gen3 will shake-up Supercars order 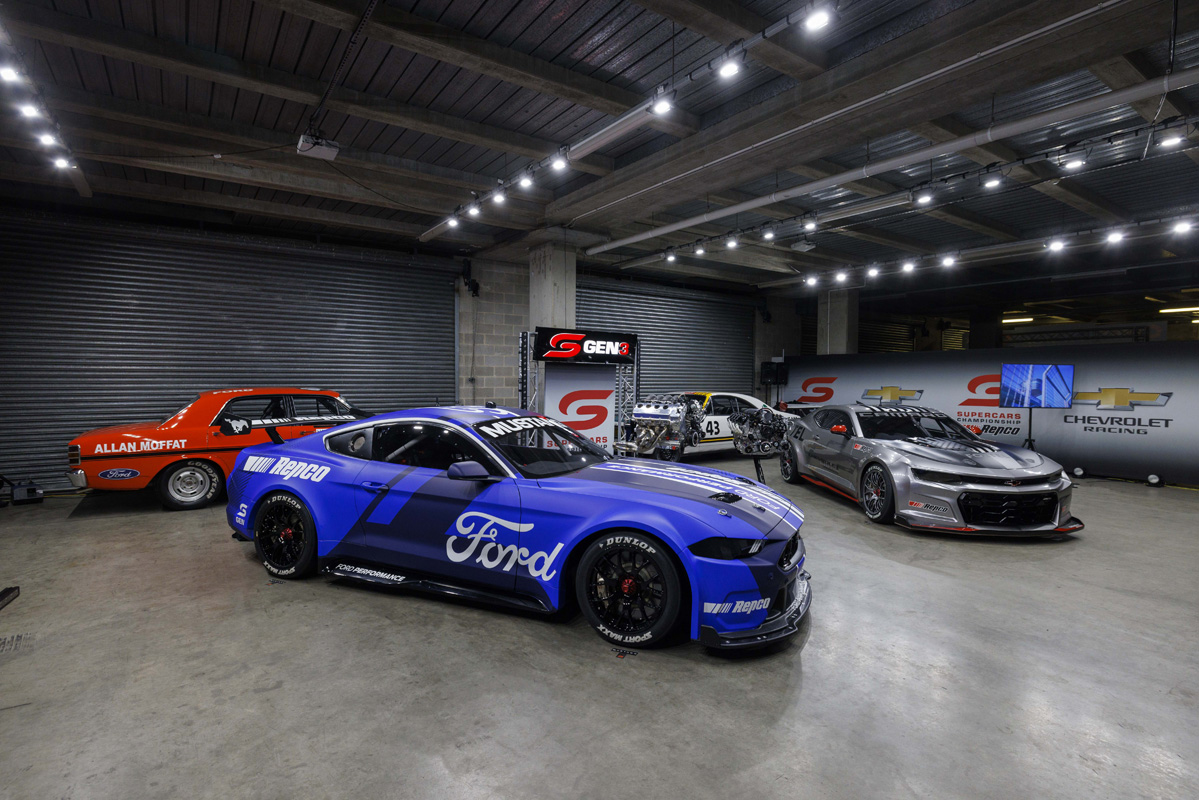 The introduction of Gen3 rules in 2023 will be the biggest regulation change in Supercars history – but don’t expect that to propel teams from the back of the grid to the pointy end.

Asked if the new rules would shake-up the pecking order and allow other teams to get on terms with the more successful Triple Eight Race Engineering and Dick Johnson Racing outfits, outgoing Triple Eight boss Roland Dane didn’t hold back on his opinion.

“Honestly, the fact is, people have been trying to manipulate the rules for decades to try and dumb down the best teams.

“The best teams and the best drivers will win. Anyone who thinks they’re suddenly going to get in a Gen3 car and go from the back to the front is on drugs.”

Dane went on to say that the goal of Gen3 was to reduce costs, which many believe have spiralled out of control in the category, particularly in the wake of the past two pandemic-affected seasons. But while costs may be reduced, the best teams will still rise to the top.

“The reality is, motorsport is a meritocracy,” Dane said. “What we’ve done is try to limit the areas where you can have a spend-a-thon and continually develop new bits for the car. So we’re trying to give a good platform to everyone.

“But even look at Porsche Cup. The dud teams don’t get anywhere, and that’s a car where almost nothing apart from tyre pressures you can mess around with but the good teams are still at the front. And it will still be the same here – and that’s the way it should be. And it will be.

“We’re not in the business at Supercars, so far we haven’t been and hopefully we won’t be in the future, of manipulating results. We don’t put weight in the saddle bags, as Larry Perkins used to say, to make people that don’t deserve to win something, win. You have to earn your place. And that will continue to be the case.”

Supercars’ head of motorsport, Adrian Burgess said that while 2022 will be devoted to testing the new Gen3 prototypes unveiled at Bathurst, parity not performance will be the goal.

Triple Eight has already secured both the drivers’ and teams’ championships for 2021, the former falling the way of Shane van Gisbergen.