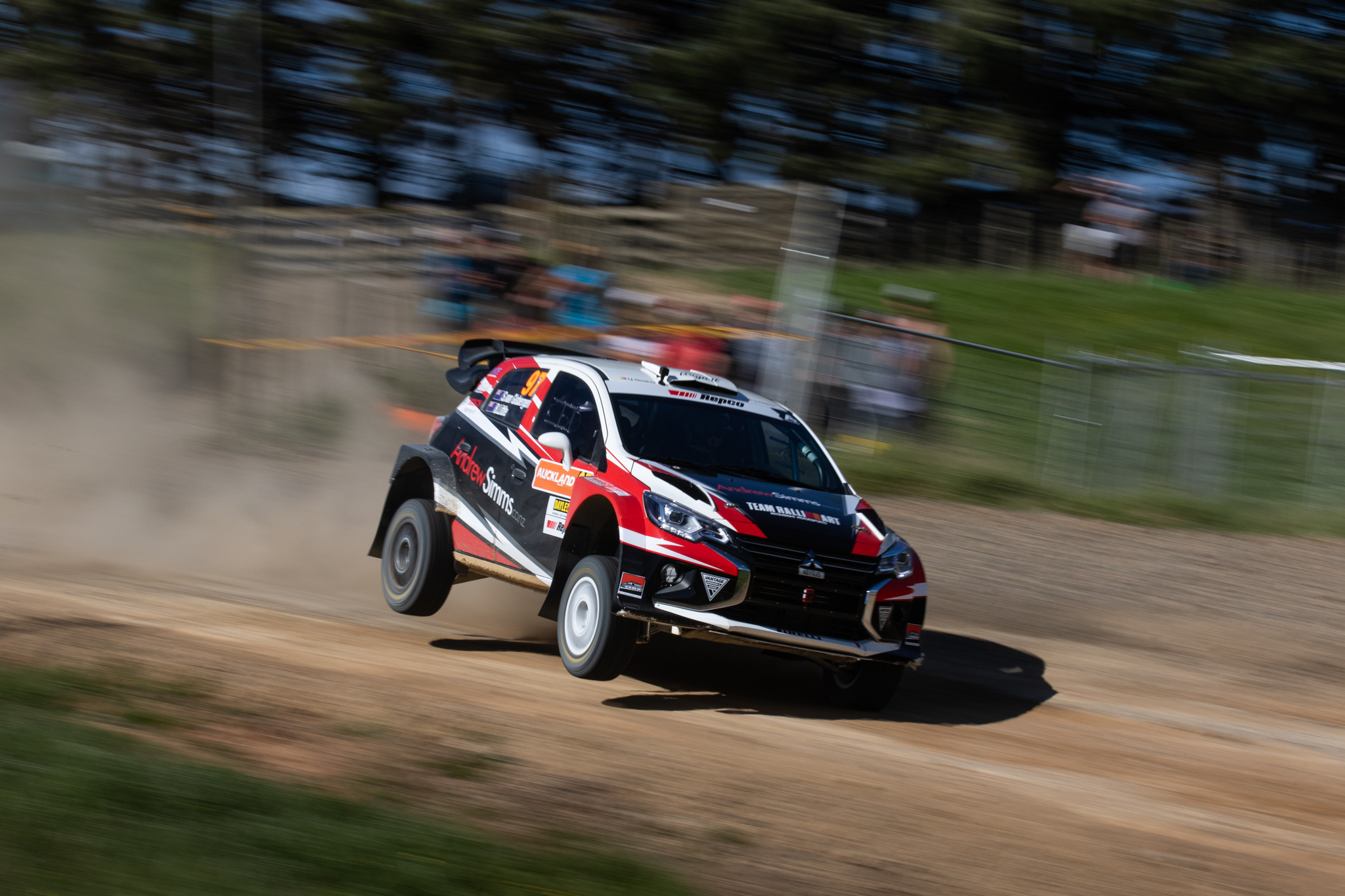 The ongoing effects of the COVID-19 pandemic has forced Rally New Zealand organisers to cancel next year’s Battle of Jacks Ridge.

The rally sprint was to have taken place on February 5-6 having been pushed back from its original November 13-14 date.

The latest outbreak in New Zealand centred in Auckland has seen the government adopt a traffic light system.

With Auckland currently designated ‘red’ and no certainty as to whether it will go orange or green, organisers have decided to cancel the 2022 event.

“We considered holding off until the next government announcement on December 13 to see if there was a confirmed date that Auckland would move into orange,” said event manager Paul Fallon.

“However, with the information provided and the likelihood of Auckland remaining in red for the next few weeks, we felt it was important to give the many competitors and fans who had purchased tickets a decision, as they have travel and accommodation arrangements that need to be cancelled or changed, and many would appreciate refunds prior to Christmas.”

While the standalone event won’t take place next year, the Jacks Ridge course could still be used at some point in 2022.

The venue was to be used as part of the World Rally Championship event in 2020, which was ultimately cancelled due to COVID-19, prompting the creation of the event.

With the World Rally Championship set to return in 2022, it’s anticipated Jacks Ridge will be used should that event go ahead on September 29-October 2.