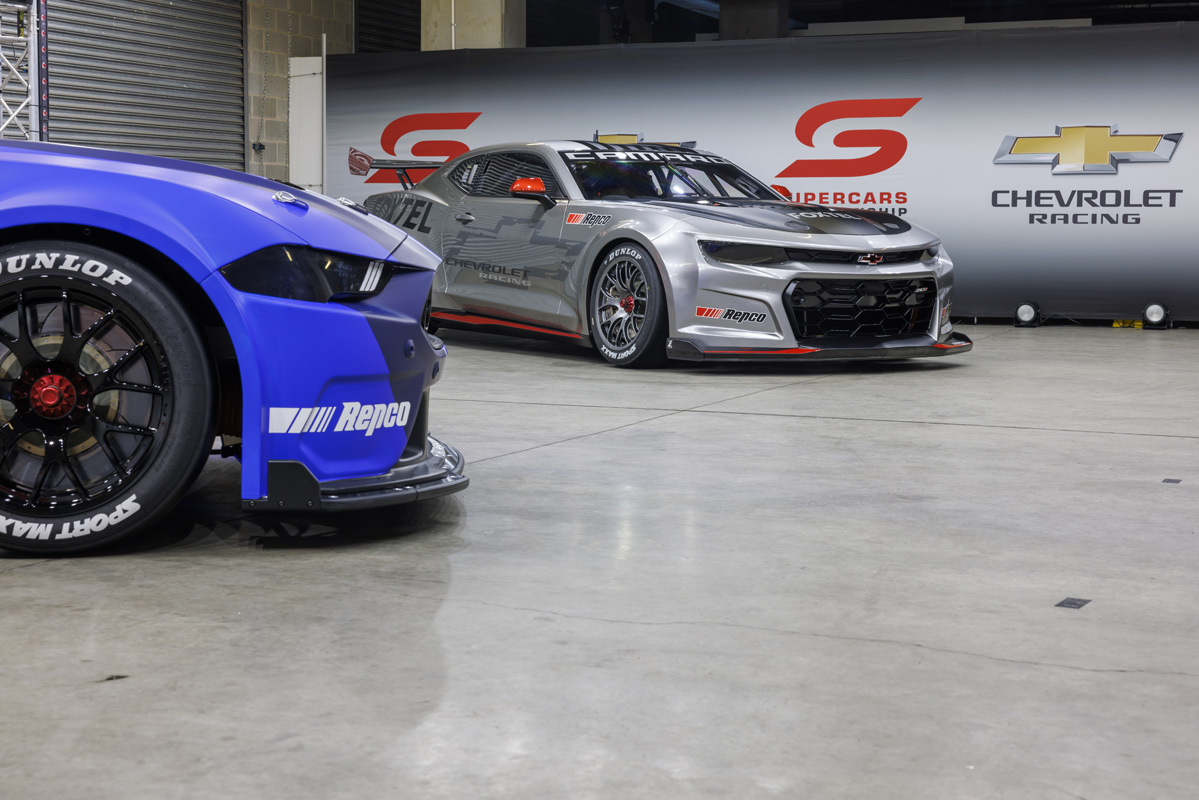 Whether the Gen3 Supercar will have paddle shift or a gearstick will be decided in around two weeks’ time, championship CEO Sean Seamer has advised.

The nature of gear changing has become a controversial topic during the gestation of Gen3, with the potential for paddles and/or automated throttle blip to replace the current sequential stick shift and heel-toe requirement.

As foreshadowed by Supercars earlier this year, the prototypes differ in so much that the Ford Mustang features a stick whereas the Chevrolet Camaro has paddles.

The Mustang does not, however, have an actuator rod running to the transaxle at the back of the car, consistent with earlier reports that gear changes would be electronically actuated.

The call as to how the shift will work is an imperative given it affects how the engines are developed.

“We’ve got to make a call, I think, in two weeks, because we’ve got to lock down the specifications,” Seamer said when asked by Speedcafe.com about the timeline for a decision.

Asked how the decision will be arrived at, Seamer explained, “There’s cost, entertainment, there’s a range of different things.

The Gen3 prototypes were unveiled to media and the public in a glitzy presentation in pit lane this morning at Mount Panorama.