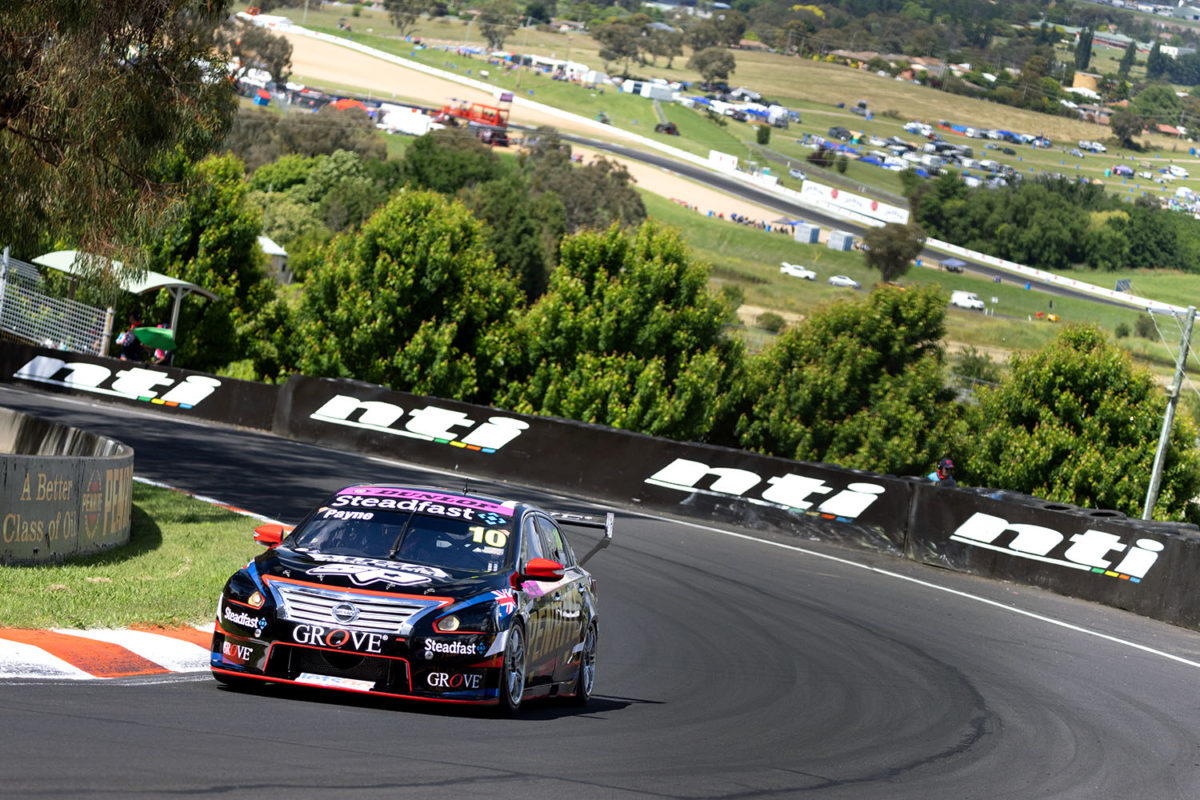 Matt Payne has copped a five-position grid penalty for his clash with Tyler Everingham on the out lap of the latter Dunlop Super2 Series qualifying session at Mount Panorama.

A red flag was called inside two minutes into Qualifying for Race 2 due to Everingham’s #27 Nissan Altima being stopped on the side of Mountain Straight with damage to its left-rear corner.

Broadcast cameras did not pick up the incident and both parties effectively pointed the finger at each other in comments made during the red flag period by Everingham’s MW Motorsport team boss Matthew White and Grove Racing’s Payne.

Payne has been pinged for ‘careless driving’, meaning the last-round debutant’s #10 Nissan Altima is back to 11th on the grid for tomorrow afternoon’s Race 2, while Everingham remains fourth.

“Following a post session RD Investigation and admission of a breach of Rule Schedule B2. Code of Driving Conduct – 2.1.1 ‘Careless Driving’ by Matthew Payne Car 10, weaved in front of Car 27 Tyler Everingham during the Out Lap resulting in contact between cars, the Stewards imposed a Five (5) Grid Position penalty on Car 10 for Race 2,” read the stewards summary.

The aforementioned starting positions are based on the combined Practice 1/Practice 2 results, to which grid order reverted given two red flags in that session meant that only seven drivers were able to clock a representative lap time, with the eighth-fastest driver’s qualifying time being over eight minutes. 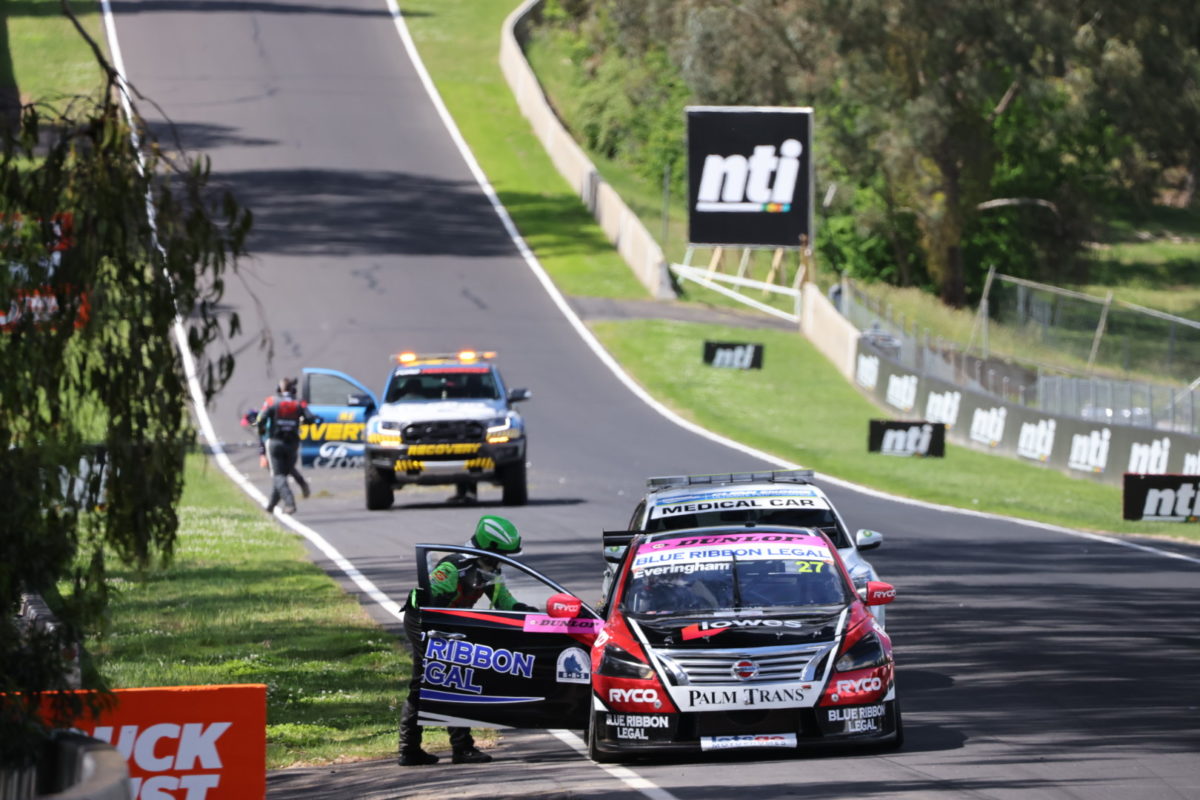 Triple Eight Race Engineering’s series leader Broc Feeney had originally qualified on pole position for Race 2, but it is now Image Racing’s Jordan Boys who will start from first position.

Joining Boys on the front row will be MW Motorsport’s Jayden Ojeda, who was not one of the seven to get a proper lap in, with Matt Stone Racing’s Aaron Seton and MW Motorsport’s Tyler Everingham due to share Row 2.

Feeney is back in fifth and, as a result of Payne’s penalty, will start to the inside of his nearest rival for the title, Tickford Racing’s Zak Best.

Feeney does, however, remain on pole for Race 1, while Payne and Everingham will share Row 3.

That 16-lapper starts this afternoon at 15:30 local time/AEDT.