No worries for Percat after brush with wall

No worries for Percat after brush with wall 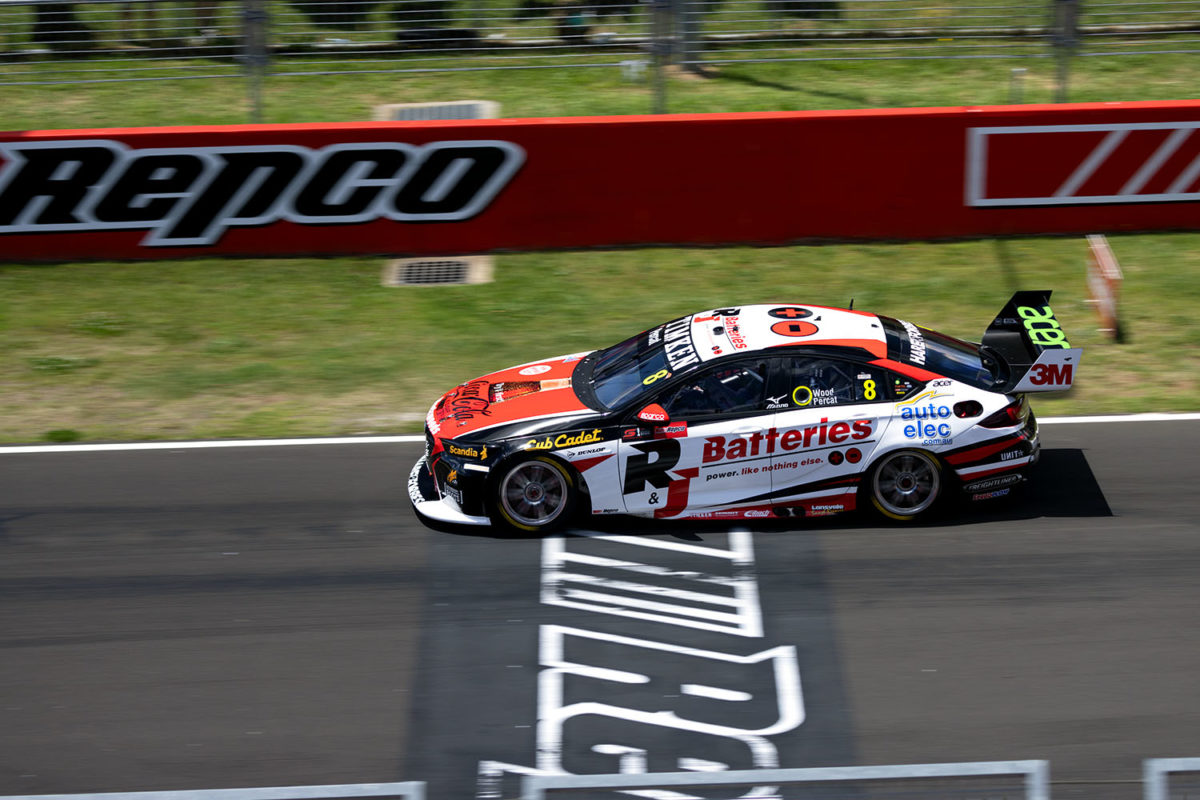 Nick Percat “didn’t event notice” his brush with the wall on his way to securing a berth in tomorrow’s Top 10 Shootout for the Repco Bathurst 1000.

Percat has provisionally qualified ninth in the R&J Batteries ZB Commodore with a 2:04.4421s which he completed with the chequered flag out on the 40-minute Qualifying session.

The effort moved him up from 10th to eighth at the time, and it was just as well considering Jamie Whincup would subsequently be knocked out of the one-lap dash despite setting a time faster than Percat’s next-best.

That was a 2:04.6353s which the Brad Jones Racing driver set on his third run, on a lap during which he glanced the concrete exiting Forrest’s Elbow.

According to Percat, the impact did not bend Car #8 and was no hindrance at all.

“No, you don’t even notice it,” he told Speedcafe.com.

Percat was fourth-fastest in the last session before Qualifying, but the 18th position which he ended up in Practice 3 prior to that was in fact representative.

“I thought we were like a P18 car this morning and it wasn’t great and then we chipped away and as it comes closer to quali, that’s when I start firing up a bit more and it all kind of worked out well,” he explained.

“I kind of knew we’d be in the shootout but the category’s so competitive at the moment, so I didn’t think it would be that close, but it’s all good.”

About the turnaround, he added, “The car was just a bit of set-up and I don’t really push on Thursday, so I was just kind of cruising along, and then get going about now.

“So, we just tuned up the car a little bit, got the front talking to the rear a bit nicer, and here we are.”

As for what Percat might have in store for the Top 10 Shootout, he remarked, “I think we’re only good for like a 4.2, that’s about it, so we’ll see.”

Three drivers qualified in the 2:04.2s, namely Cameron Waters, Brodie Kostecki, and Shane van Gisbergen in fifth through seventh, although a further step up in pace in the one-lap dash would not be a surprise given how late in the afternoon it is held.

Meanwhile, Percat’s co-driver Dale Wood insists a left knee injury will not be a drama despite obvious discomfort when walking around.