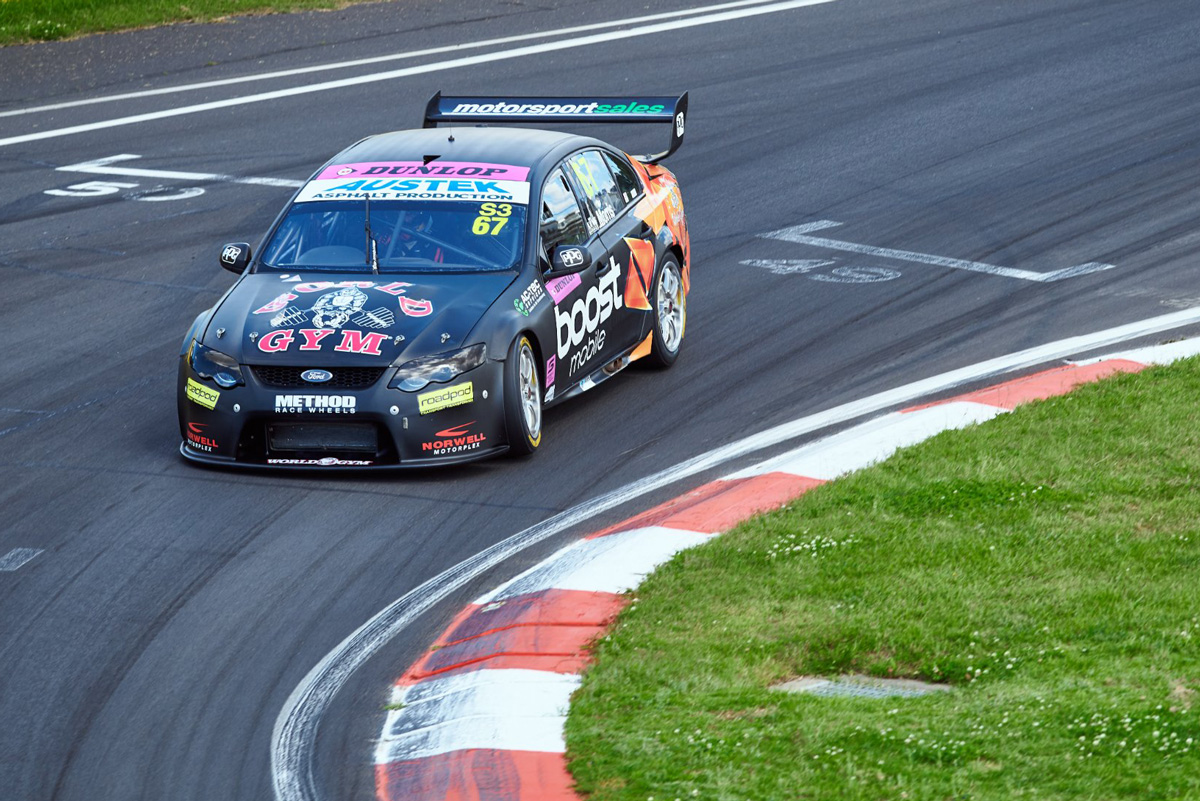 Nash Morris has wrapped up the Dunlop Super3 Series crown with a race to spare after chief title rival Reef McCarthy was a non-finisher in today’s race at Mount Panorama.

With Morris going on to take class victory in Race 1 at Bathurst this afternoon, the season trophy was put beyond doubt.

“It’s awesome to finish the Super3 championship off with one race to go,” Morris told Speedcafe.com.

“We didn’t know we won it until we came back here and me and Dad got a pen and piece of paper out and worked it out ourselves, whether we had won the thing or not.

Making the achievement all the more special was the effort to bounce back from a high-speed crash in qualifying yesterday.

“It was looking pretty terrible, to be honest with you,” Morris admitted.

“Just a big thanks to all of the crew, we were pretty under the pump in between sessions trying to get the car back ready, there was a few things bent with it but we stuck to it – I’ll have to buy them a few beers tonight to make it up to them.

“I think it all just makes it that little bit better, that we had that challenge and we got through it.”

It’s not yet clear what 2022 has in store for the son of 2014 Bathurst 1000 winner Paul, but either way, he heads into the final race of the Super2 season without any title pressure now.

That race, comprising 16 laps, will kick off at 15:55 local time/AEDT tomorrow.