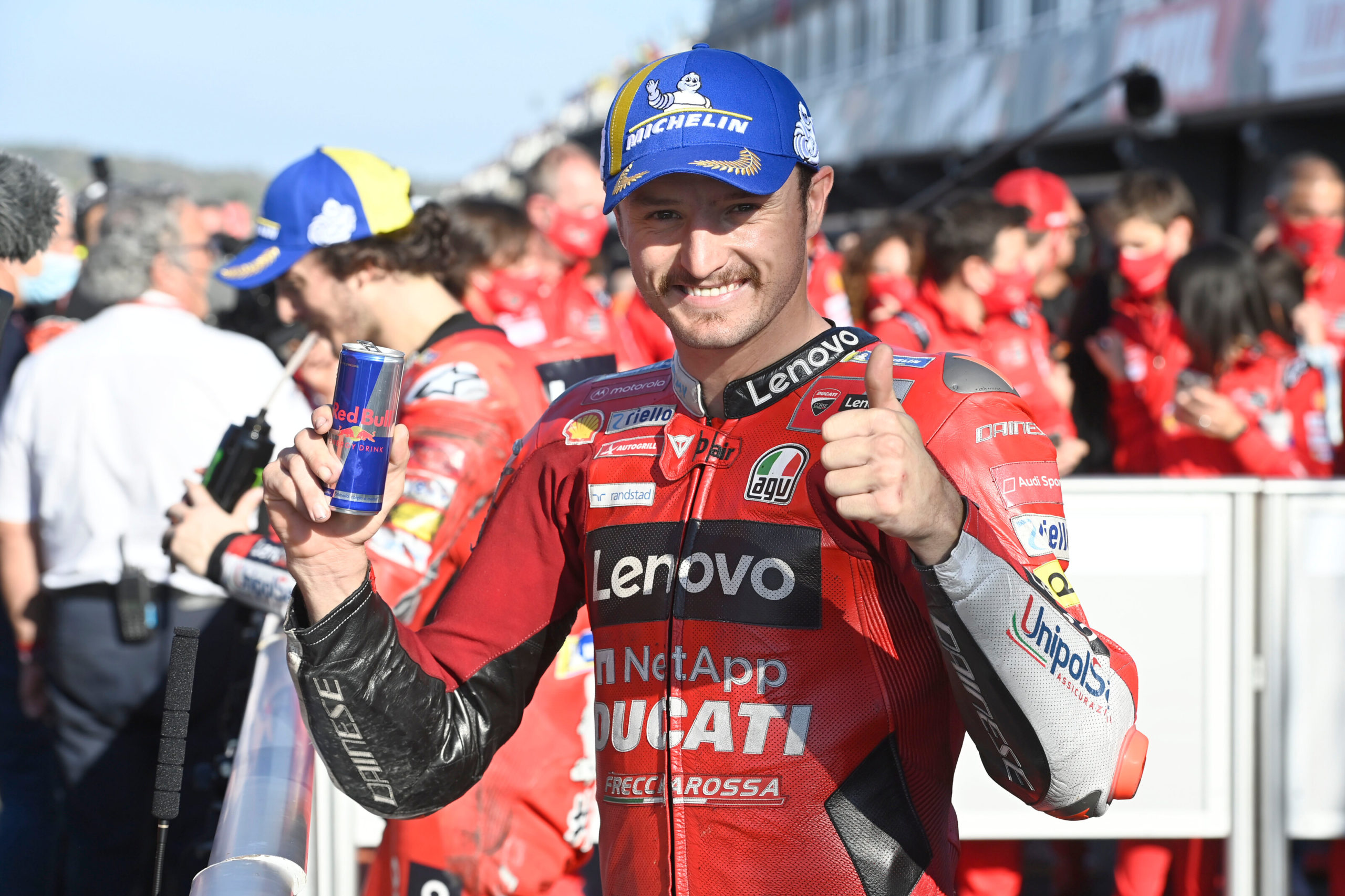 While he isn’t advocating for Phillip Island to lose its traditional slot as the host of the Australian MotoGP, Miller had nothing but praise for the South Australian circuit and its facilities, which includes a hotel integrated into the pit lane building.

The three-time MotoGP winner is back in his home country to race in this weekend’s Australian Superbike Championship (ASBK) finale at The Bend. He will race a Ducati Panigale V4 R alongside local Ducati regulars Oli Bayliss, Mike Jones and Wayne Maxwell.

Asked for his first impression of The Bend, prior to cutting his first laps, Miller couldn’t hide his admiration for the track at Tailem Bend.

“It’s phenomenal, the facilities and everything,” Miller told Speedcafe.com. “Just setting up the pit boxes it’s amazing to see a facility like this in Australia. From what I can see here at the moment, from the front straight, she’s a proper grand prix track.”

When pressed if it was good enough to host a MotoGP event, Miller didn’t hesitate: “For sure. I can’t see why not. It’s got the facilities, it’s got all the boxes ticked, so you never know.” 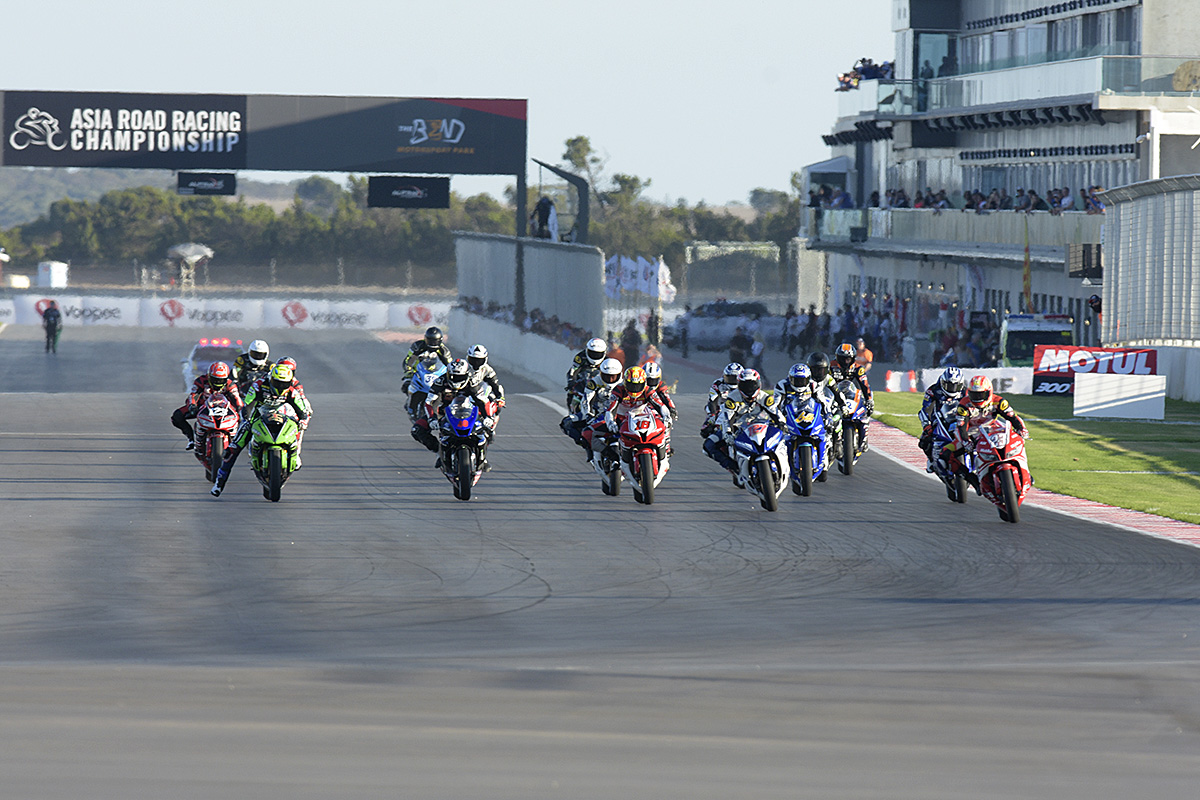 The Bend will host the ASBK season finale this weekend

Phillip Island has a long-standing deal with MotoGP promoters to host the local grand prix, signing a 10-year agreement in 2016 that will see the series visit the track until at least 2026.

As for Miller’s ASBK cameo, the Ducati ace is looking forward to having some fun but isn’t underestimating the challenge of jumping from his prototype bike to the more production-specification Superbike Panigale.

“It’s night and day,” he admitted. “At the end of the day it’s got two wheels and a throttle so I should be okay.

While having fun is the stated goal, the competitive streak in Miller is hoping Ducati’s Michelin tyres prove competitive and allow him to fight at the front.

“It’s a really cool thing with the ASBK championship having open tyres, everyone can run what tyres they want, so being on the Michelins we’ll see how we get on. Because I think [The Bend] is quite harsh on the tyres at the end of the race we might have a bit more speed than the others.”