How Feeney can win the Super2 Series today

How Feeney can win the Super2 Series today 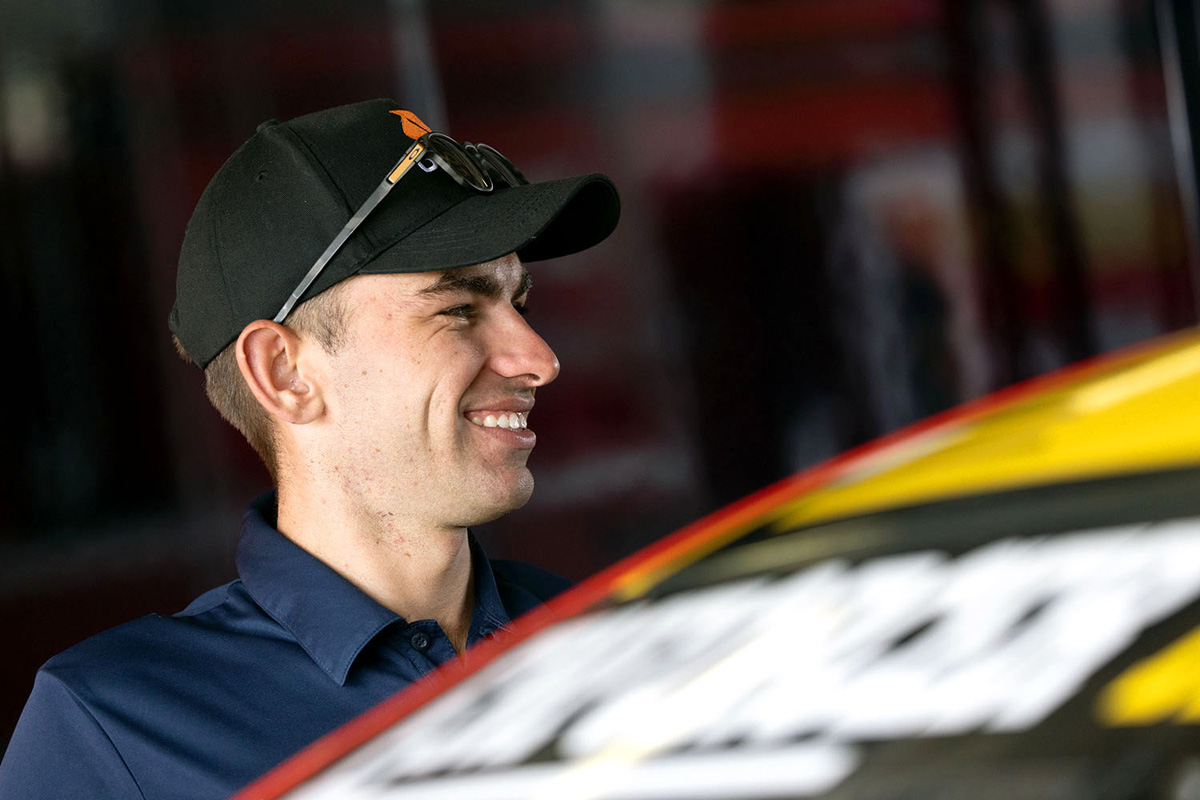 Broc Feeney has his first chance to seal the Dunlop Super2 Series title this afternoon at Mount Panorama.

While five drivers are still in mathematical contention, Feeney is a clear favourite at 129 points ahead of the chasing pack, with 150 going to the winner in each of this weekend’s two races.

Tickford Racing’s Zak Best is closest to the Triple Eight Race Engineering steerer in the standings, with MW Motorsport’s Jayden Ojeda a further six points back.

To ensure they guarantee themselves a chance of taking the title fight into Saturday’s race, Best and/or Ojeda must finish in the top two in today’s opening 16-lapper.

In doing so, they would ensure that Feeney cannot stretch his margin to at least 150 points.

Jamie Whincup’s successor at Red Bull Ampol Racing need only get to 150 given he already has four race wins this year versus one for Best and none for Ojeda (and therefore would have a tiebreaker go his way).

If neither Best nor Ojeda finish in the top two in Race 1, Feeney needs to better them by at least two positions to get to the magic number, depending on how far down the order anyone finishes (or if they finish at all).

Everingham must finish at least third and Chahda at least second, while McLean would have to take a breakthrough win to give himself any mathematical prospect of overhauling the current series leader.

Even then, they might not make up enough ground on Best and/or Ojeda to still be a chance of snatching the title.

The table below outlines all of the possibilities with respect to Feeney.

To read, choose one of the other five drivers and a hypothetical Race 1 result, then looking across to the right to see what result Feeney would have to achieve to put the series win beyond their reach.

For example, if Ojeda finishes eighth, a yield of 90 points, Feeney would need to finish fifth and thus collect 111 points, giving him a 156-point margin over #31 ahead of the final race of the season.

Feeney and Ojeda will share the front-row for the 15:30 (local time/AEDT) race start today, with Best fourth on the grid, Everingham sixth, McLean 11th, and Chahda 14th.

* There are 16 Super2 entries this weekend, hence a finish of 16th or worse means any finish is the minimum