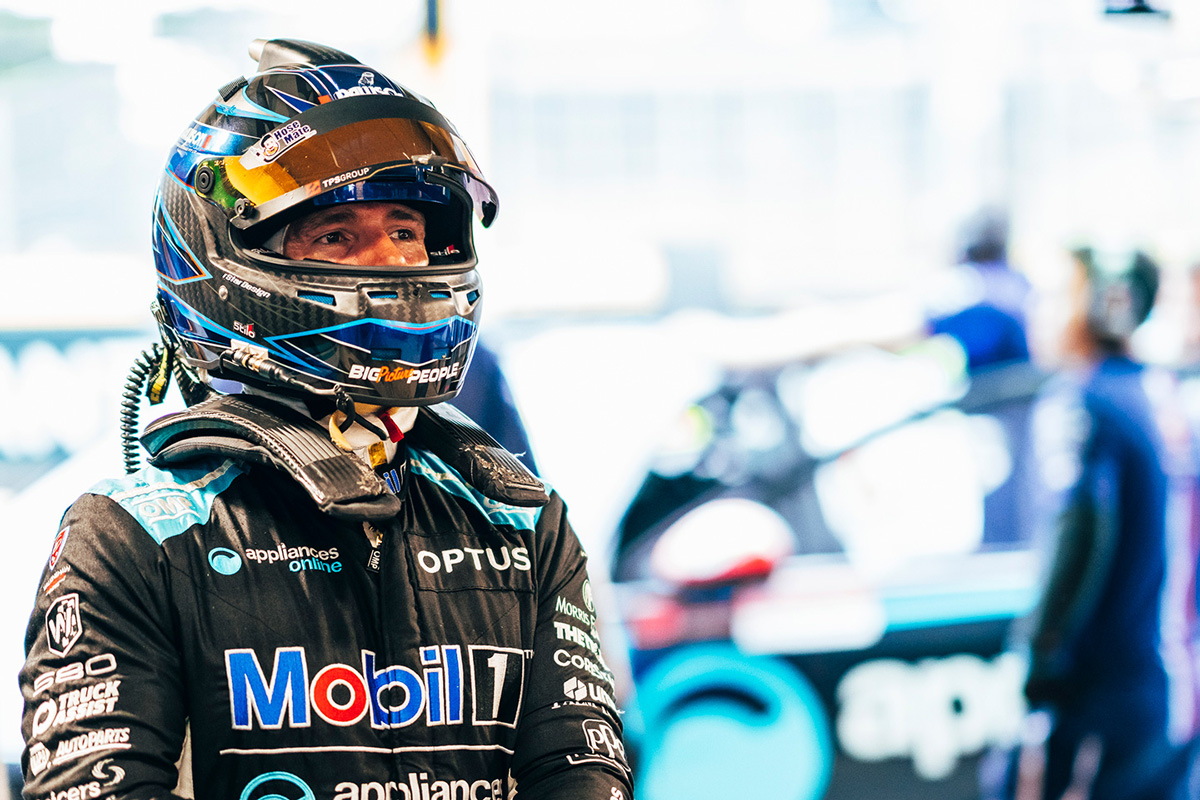 Lee Holdsworth is out for Bathurst “glory” after he paced the co-driver field on Thursday in the Walkinshaw Andretti United Holden Commodore.

The 38-year-old is making his 18th start in the 1000 but believes this is his best chance of winning.

He only has one podium finish to his name to date, finishing third in 2009 sharing a Garry Rogers Motorsport Holden Commodore with Michael Caruso.

Holdsworth’s 2:05.2258s lap was enough to outpace the rest of the co-drivers, after team-mate Chaz Mostert finished second quickest in the day’s opening session.

“This has got to be my best chance yet to get up the top and get some glory around here. I’ve just been taking in this week, it’s been a long week, we’ve been here since Tuesday. You don’t want to exert yourself, it’s a completely different mindset as a co-driver. I’m just trying to relax and it feels like it has taken an eternity to get to this first run.”

Paired with an in-form Mostert – who clinched the TCR title on Wednesday – and in a competitive WAU Commodore, Holdsworth was in a positive mood on Thursday afternoon.

“They’ve got a quick car. They had a quick car at the start of the year and they’ve obviously carried it into this weekend that have helped.”

Holdsworth was forced to shift into a co-driver role for 2021, after losing his ride at Tickford Racing at the end of last season. He admits the switch requires a different approach, with him playing a supporting role to Mostert. He said he is staying out of the discussions around set-up and instead adapting his driving style to suit Mostert’s preference.

“You just need to support the main driver,” he said. “I’m just here to help Chaz and the team. My job is not to set it up for me, it’s to drive a similar style to what Chaz has. Fortunately it’s quite similar to my natural style anyway, so I’m just trying to get it around, keep it straight and be somewhere near the pace.”