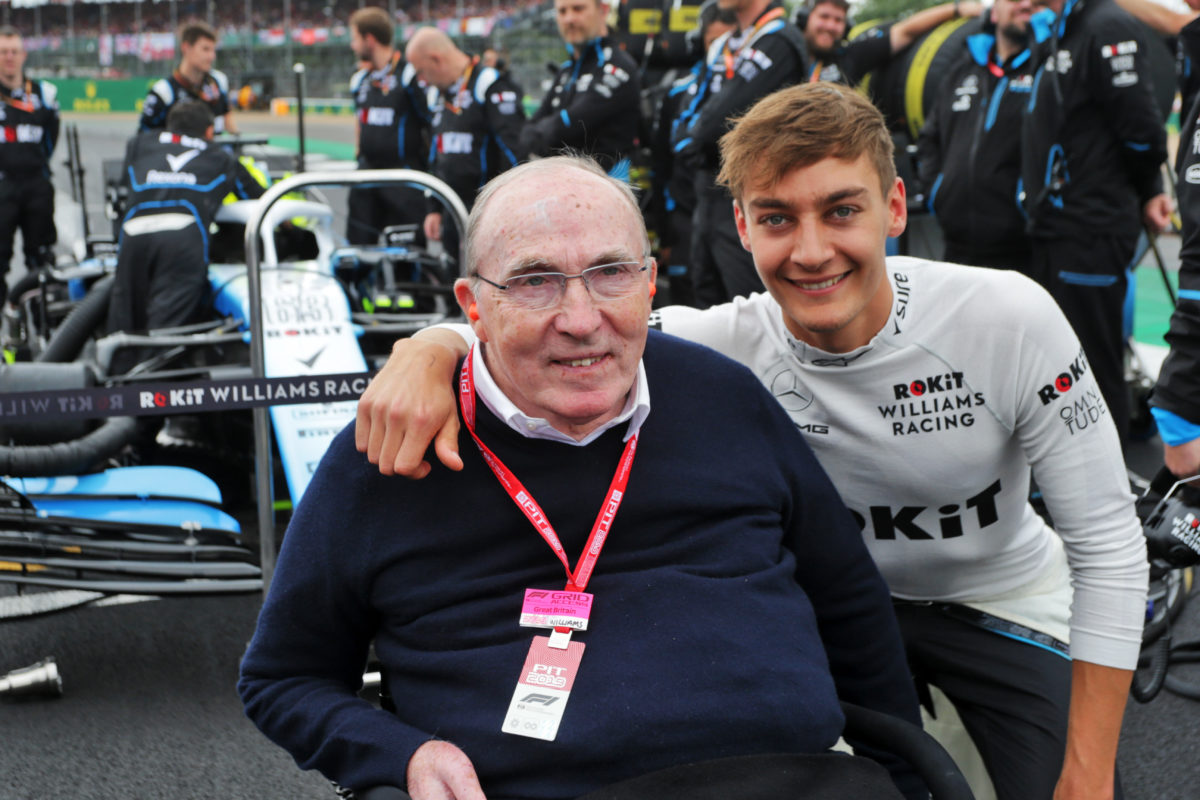 Drivers have paid tribute to late Formula 1 team owner Sir Frank Williams, who died at the age of 79 last weekend.

Four of the current crop of drivers raced for the Brit’s squad, including Valtteri Bottas, Lance Stroll, George Russell, and Nicholas Latifi.

Though Williams’ own involvement had scaled back in latter years, he remained a key figurehead for the operation.

“Frank [will be] remembered as a friend, as a character that motivated a lot of people,” said Bottas, who made his F1 debut with Williams in 2013.

“He was the guy who gave me the opportunity to get into Formula 1, so without Frank and him giving me that opportunity to show myself, I wouldn’t be sitting on the seat right now.

“We’re going to miss him, but I’m not going to be the only one. He was a nice guy, a legend that everyone loved.”

“I remember going to meet him for the first time feeling a bit nervous back in 2018.

“Within seconds, to be honest, you recognise how warm-hearted he is and the sort of personality he has.

“He’ll always be a legend within Formula 1.”

A workaholic, who never took a holiday and worked weekends more often than not, Williams remained a presence at his team’s Grove factory until comparatively recently.

There, he would spend time on the factory floor, chatting to staff, and spending time enjoying the British sunshine.

“My personal involvement with him was not definitely not as much as what would have been with other drivers,” Latifi recounted.

“One of the fond memories, reoccurring things I would always see whenever I was there for sim days and what not, he would always have his daily bit of fresh air, kind of propped outside the front of the factory, and just exchanging words with the employees.

“Even with the takeover of the team, and the Williams family not being involved anymore, we’ve still been racing in their name, and especially this weekend I think we’re going to be racing in his memory, for everything he’s contributed to this team and to the sport.”

Stroll also paid tribute to his former team boss, for whom he recorded a podium at the 2017 Azerbaijan Grand Prix.

“Frank was a legend of the sport, and I was fortunate enough to spend some time with him off the track as well.

“A great guy, a great sense of humour, and an incredible competitor – he was always very competitive and carried his passion for Formula 1 until his last breath.

“My thoughts are with his family. It’s definitely a big loss for Formula 1 and we’re going to miss him very much.”