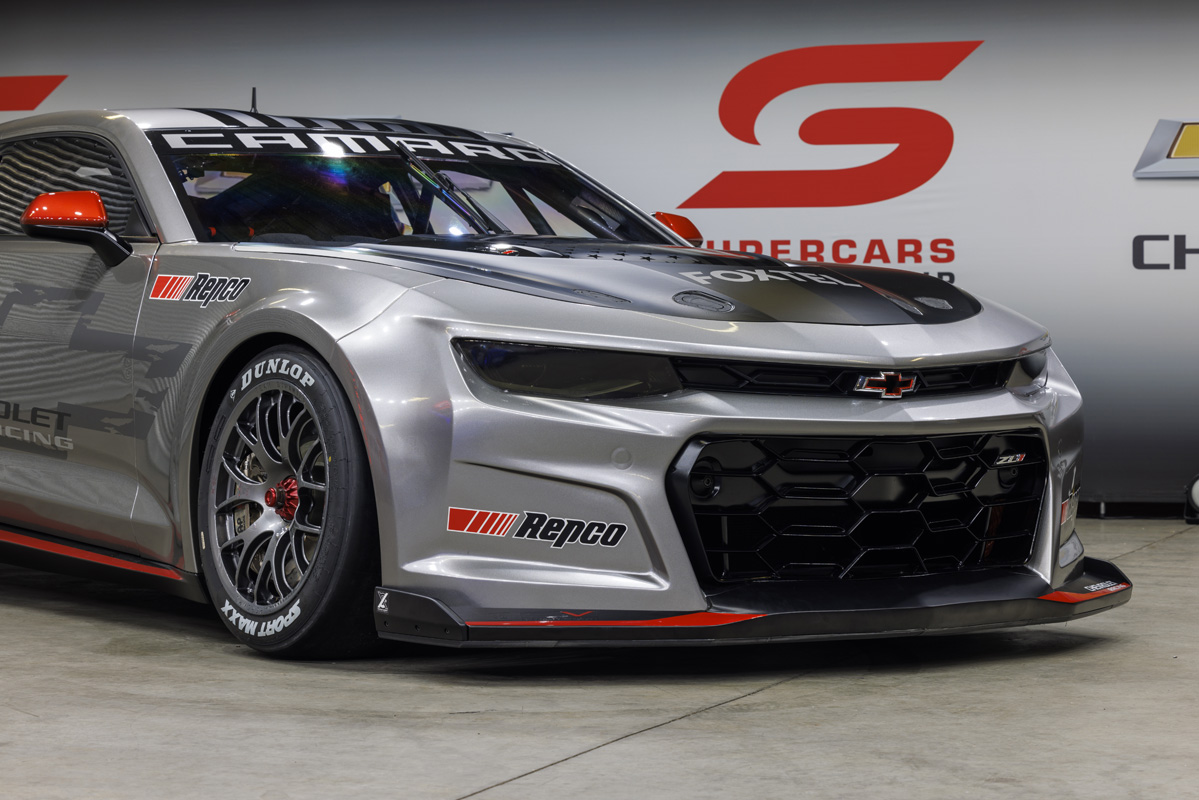 General Motors has launched Chevrolet Racing in Australia and New Zealand to coincide with the reveal of its Gen3 specification Camaro.

Chevrolet Racing is described as the “new heart for the fans who have followed and celebrated more than 50 years of Holden success” in Supercars.

“Our company has a proud history of racing in the Australian Touring Car Championship and in Supercars for over five decades,” said Jim Campbell of Chevrolet Performance and Racing.

“Today we’re excited to announce a new chapter in the history of Australian motorsports with the introduction of Chevrolet Racing and the all-new Gen3 Camaro ZL1 for Supercars.

“It took close collaboration between key partners to make this a reality, including the Triple Eight Race Engineering team; KRE Engines, working with our Propulsion, Performance & Racing Centre; the Supercars Gen3 Steering Committee as well as the designers who were responsible for the production Camaro and other Camaro global race programmes.

“The new Gen3 Camaro ZL1, with the unmistakable roar of the Chevrolet Racing 5.7L naturally aspirated LTR V8, will do its part to create exciting racing in Supercars and we can’t wait to start our engines in 2023.”

Marc Ebolo, General Motors Australia and New Zealand managing director, added: “It’s so important and it’s a very exciting day for us, we’re launching a new brand – Chevrolet Racing – and we believe in conjunction with the race teams this is going to be an amazing support for our brands here in Australia and New Zealand. Brands like ACDelco, Holden Certified Service, and of course GM Specialty Vehicles.”

The Chevrolet Camaro ZL1 will face off with the Ford Mustang GT in the 2023 Repco Supercars Championship.

The Camaro and Mustang will cut their first laps at Mount Panorama today with Shane van Gisbergen behind the wheel of the Chevrolet and Anton De Pasquale in the Ford.