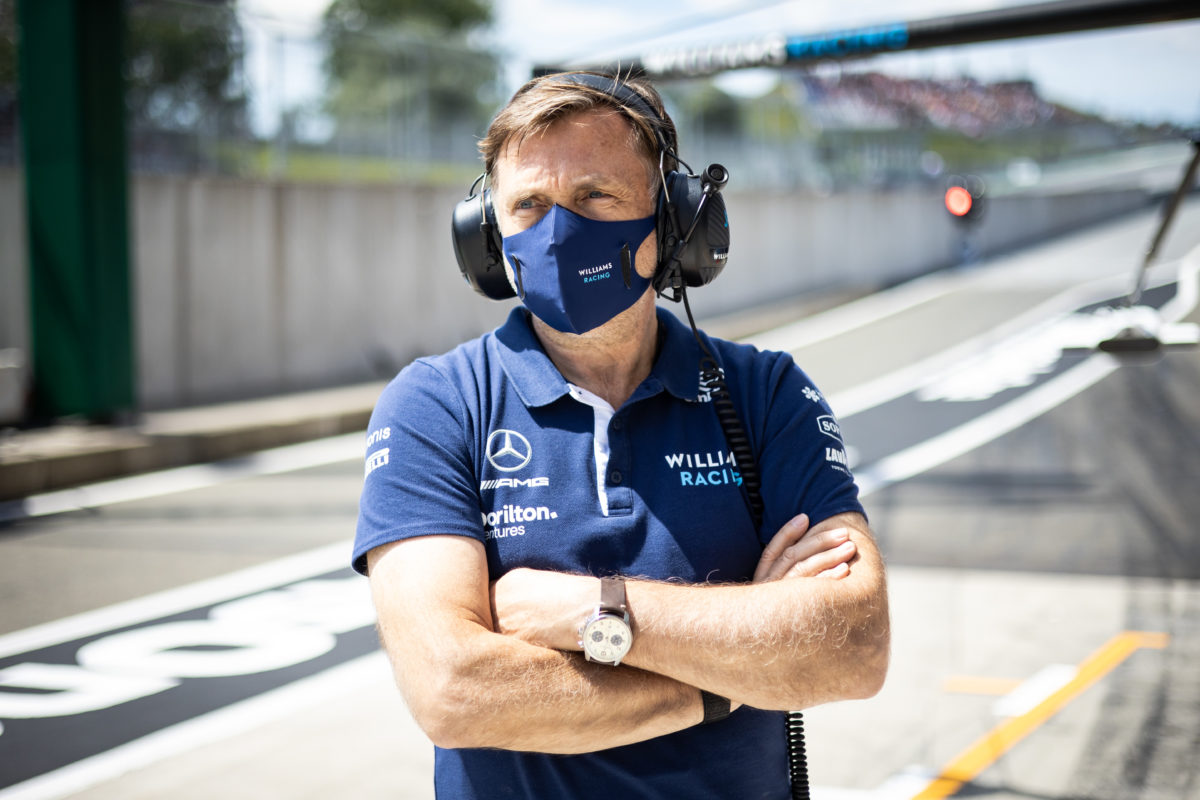 A statement from the squad confirmed the German returned the result prior to travelling to Jeddah for this weekend’s Formula 1 Saudi Arabian Grand Prix.

“Williams Racing can confirm that CEO and Team Principal Jost Capito has tested positive for COVID-19 prior to travelling to Jeddah for this weekend’s Saudi Arabian Grand Prix,” the team announced.

“There has been no wider impact on Williams Racing personnel and the team will continue to operate trackside as planned.”

This weekend’s race marks the first since the death of the operation’s founder, Sir Frank Williams.

Though the Williams family is no longer directly involved with the team, it retains a close legacy.

The team is expected to be one of the central themes across the coming weekend – also due in part to its role in bringing Saudi Arabia into motorsport in the late 1970s.

Track action gets underway tomorrow in Saudi Arabia, the first time it has been part of the F1 schedule; activities at the track commence today with media calls.

Capito was not scheduled to take part in the Friday team principal’s session.

Earlier this season, Zak Brown was forced to miss the British Grand Prix after he returned a negative test for COVID-19.