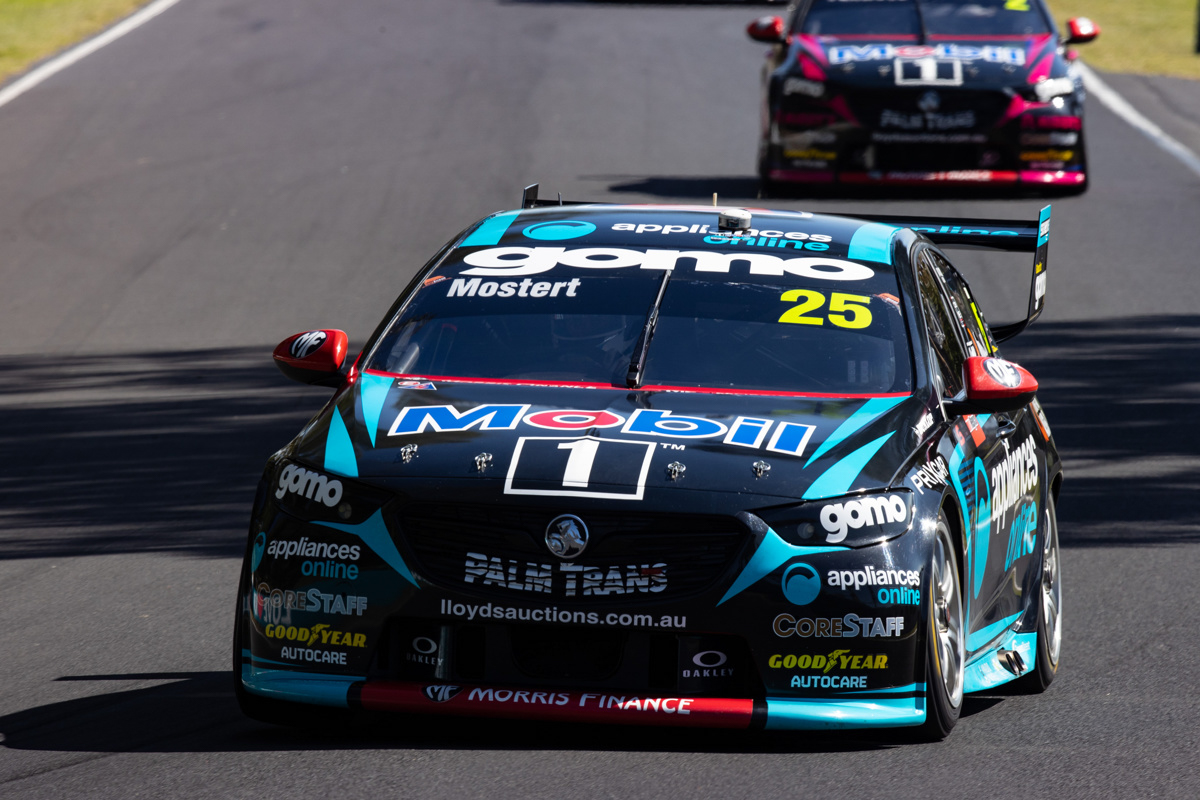 Walkinshaw Andretti United will be able to look back to a strong showing when the season opened at Mount Panorama as it tries to win this weekend’s Repco Bathurst 1000.

Chaz Mostert walked away from February’s Repco Mount Panorama 500 with a second placing in Race 1 and a third in Race 2, having been one of the fastest drivers all weekend in his #25 Mobil 1 Appliances Online ZB Commodore.

While another 10 events have passed since then, including the last four in a rapid-fire run at Sydney Motorsport Park, Mount Panorama is still its own point of reference.

“There’s some things we’ll carry from SMP but there’s also some other bigger things that we’ll probably relate back to when we were here last time,” Mostert told Speedcafe.com.

“It’s a very unique track, this place, but definitely some things we’re trying from Practice 1 onwards.”

Mostert is currently fourth in the Supercars Championship standings but could only manage a single podium in 10 completed races in what was a frustrating run at Eastern Creek.

However, the quartet of events also provided a wealth of data for his race engineer Adam De Borre and the rest of the WAU brains trust.

“SMP was a little bit up and down, we were trying heaps of different things,” explained Mostert.

“We really looked at those four rounds as trying to learn something with the car and tried heaps of different things, so got a good amount of data for the guys through the break to work on, but it’s such a short turnaround from the last SMP to here. 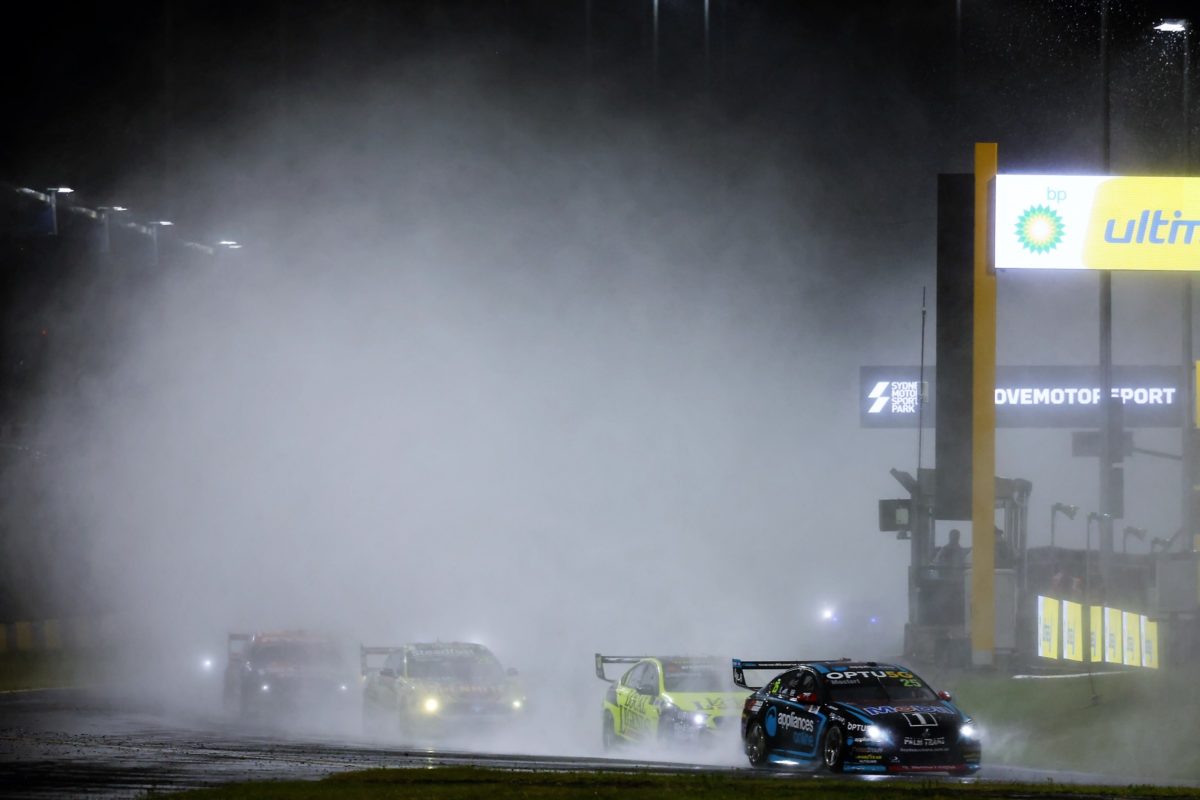 Mostert in the rain in Sydney

The 2014 Bathurst 1000 winner finished third when he was joined in Car #25 by Warren Luff for last year’s Great Race.

This time around, Luff has been moved into Bryce Fullwood’s #2 entry, with Lee Holdsworth in #25.

“It’s great,” said Mostert of having Holdsworth in his corner.

“I was very lucky to have Luffy last year and guys like Luffy and Lee, they bring a lot to the team, they bring a lot of calmness, they’ve been in this situation a lot of times before, and for me being a main driver, I really try and draw off the experience those guys have.

“So, it’s been great being here the whole week already with Lee, he’s a ripper bloke, and can’t wait to get into the race with him, especially with his big booster seat.”

Mostert has already had one triumph this weekend, wrapping up the Supercheap Auto TCR Australia Series title with a result of ninth in the only race he was able to drive the #25 Audi in.

That was a dry-weather affair despite recent forecasts of showers for most days this week, and it was in heavy rain that he took his sole podium in Sydney.

Then, the 29-year-old charged from the very back of the grid to claim third, and might have got even higher had the race not been shortened due to the conditions, but he is not too fussed about the weather at Bathurst.

“I’m not really sure, it is what it is around here, you’ve seen it for many years,” he noted.

“Yesterday there was a circle around the track that was dry, and then if you looked in the horizon, there was rain all around, where there are other times when it’s just raining at the track here.

Practice 1 for the Supercars Championship field starts this morning at 10:00 local time/AEDT.