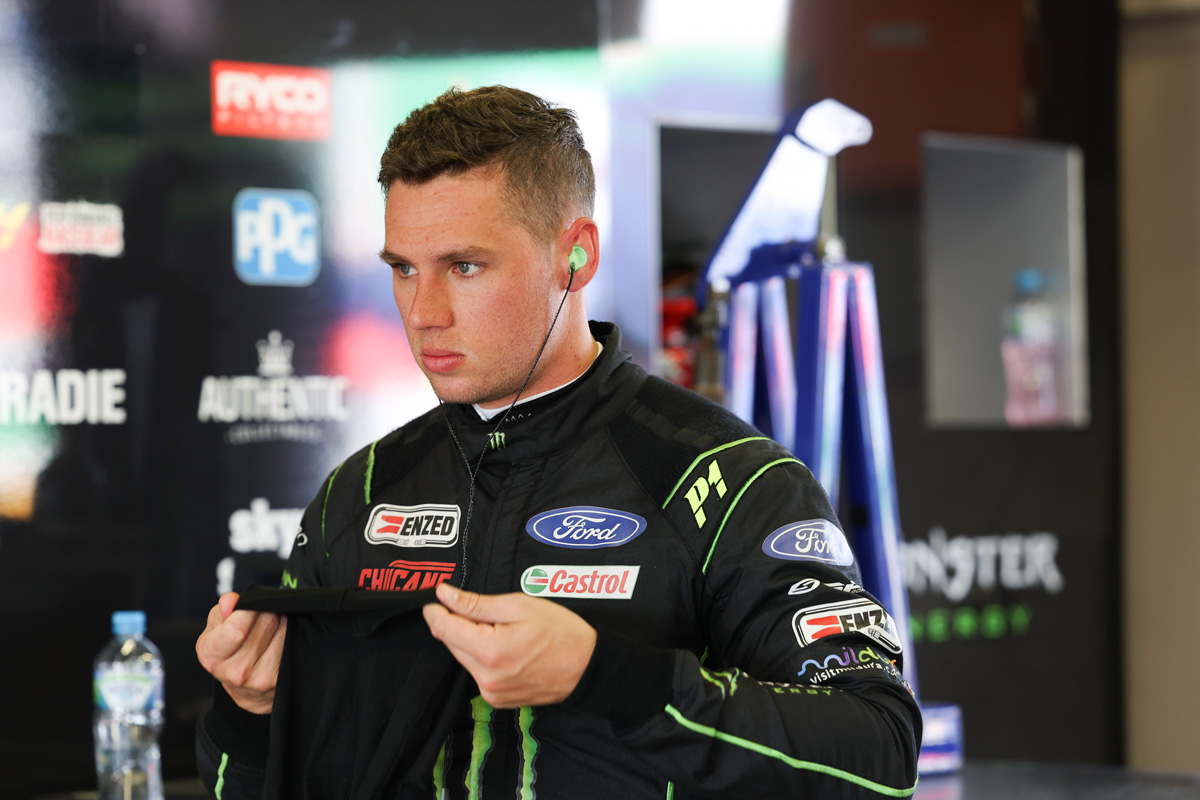 The Mountain has been the site of recurring heartbreak for the Mildura product, who infamously was taken out in three successive Great Races (2017-19) by then Tickford Racing team-mate Chaz Mostert.

The last of those was most high-profile of all, Mostert sending both cars careering through The Chase after lining up Waters for third position in the final quarter of the race.

Last year, Waters was on the pace all event, topping three of the four practice sessions he ran in and taking pole position with a stellar Top 10 Shootout lap.

Victory was within reach through the main event, but he was left to settle for second, watching from just 0.8663s behind as Shane van Gisbergen instead broke through for his maiden Peter Brock Trophy.

“I thought second would have been a pretty good feeling after all the other years at Bathurst, being taken out and crashing and all those things, but coming second and seeing the race win so close in front of you, it hurt.

“It wasn’t through a lack of trying or any of that; we gave it 100 percent and they just came out a little bit better on the day.

“But yeah, pretty determined and fired up to go one better, that’s for sure.”

Waters and the entire Tickford crew is coming off a woeful run of form – by their standards, at least – at the Sydney Motorsport Park quadruple-header where the #6 Mustang only once finished in the top five from 10 attempts.

They were as fast as anyone, however, when the 2021 season opened at Bathurst via the Mount Panorama 500.

There, Waters qualified on the front row for both races, leaving Round 1 as van Gisbergen’s most likely title adversary.

The championship has since been settled in dominant fashion in the Red Bull Ampol Racing driver’s favour, but Waters is eager to get the last laugh this year.

“Super pumped to be at Bathurst and very determined to get a good result after the four bad SMPs,” he added.

“Everyone at Tickford is pretty fired up and ready to go.”

He’ll be joined for the occasion by James Moffat, who has carved out a reputation as one of the championship’s premier co-drivers since finishing up full-time at the end of 2017.

“Moff has been awesome, the last few years he’s been at Tickford he’s been as quick as the main driver so I think he’ll slot in really well into Car #6,” said Waters.

“He’s already done a really good job in the moments he has driven the car and he knows what it takes to go to Bathurst and what it needs to be done, so super pumped to be sharing the car with James.”

Practice 1 for the Supercars Championship field gets underway today from 10:00 local time/AEDT.