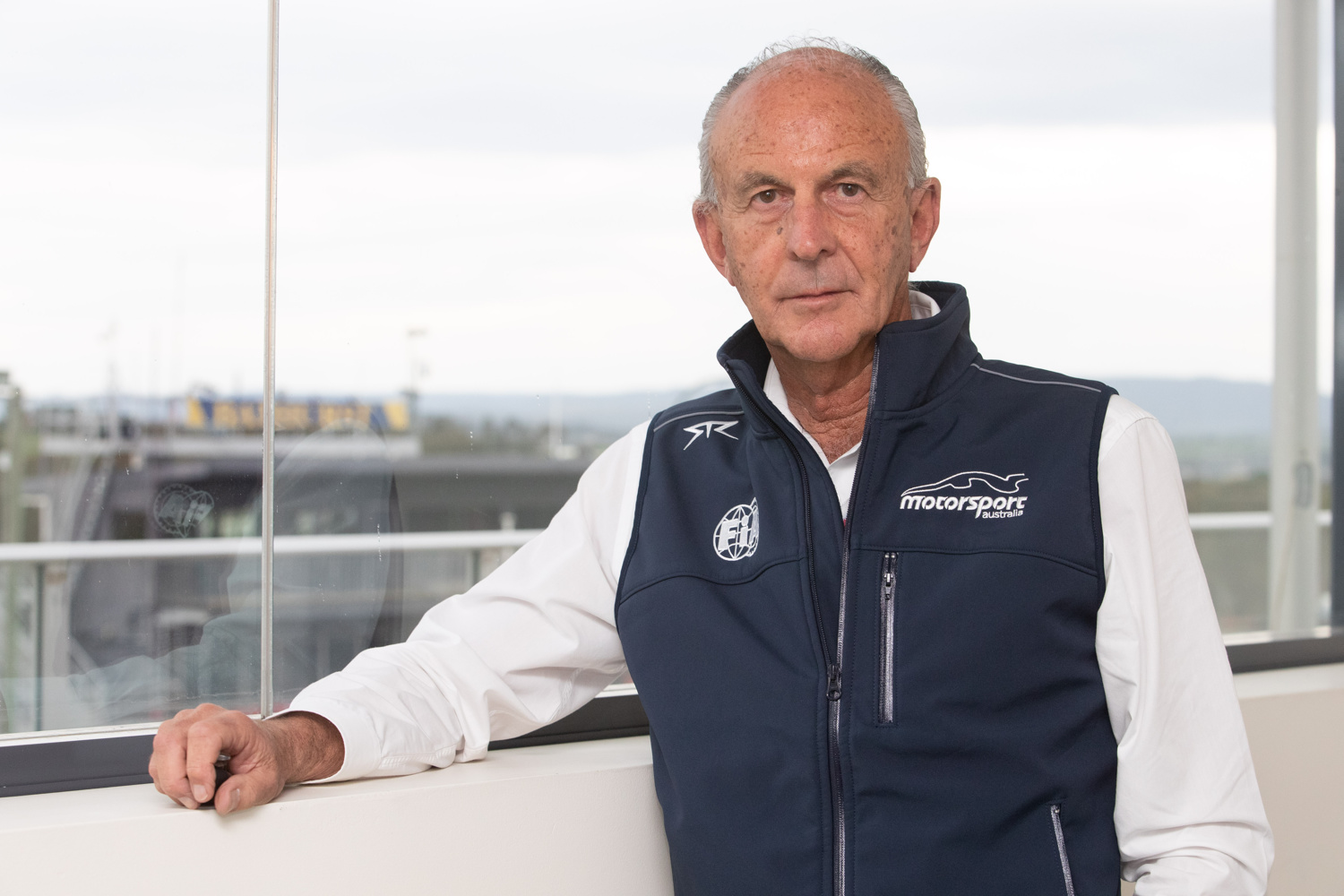 Tim Schenken has called time on his tenure as Supercars race director, announcing he will retire following this weekend’s Repco Bathurst 1000.

Schenken has long been part of the fabric at Supercars, taking the top job at the Australian Touring Car Championship in 1987.

Motorsport Australia has confirmed incumbent deputy race director James Taylor will make the step up in 2022 as Schenken’s replacement.

Taylor filled in for Schenken during the coronavirus hit 2020 season.

Schenken’s decision to step down comes after weeks of discussions with Motorsport Australia.

“Having thought about this decision and having discussed it with those near and dear to me, I came to the conclusion that it was time to call it a day,” Schenken said.

“It’s been a privilege to have been involved in the Supercars Championship for so long and to have worked with so many wonderful people during this time.

“There are so many great memories I will cherish and I expect to miss not being in Race Control at each event.”

Schenken confirmed he won’t walk away from motorsport entirely.

The 78-year-old will continue to work with Motorsport Australia and the FIA, assisting across a range of programmes.

Schenken will remain as an FIA Platinum track inspector and Formula 1 Australian Grand Prix Chairman of the Organising Committee and Clerk of the Course.

“I will of course remain available to the Race Control team, should they wish to chat or debrief, as I do with many officials across the globe,” said Schenken.

“Given I still have a senior role with the FIA and also with Motorsport Australia, I look forward to working on various projects in the years ahead, as well as mentoring the next generation of officials.”

Before becoming a race director, Schenken enjoyed a career as a driver.

Schenken is one of just five Australians to have stood on a Formula 1 podium sharing elite company including Sir Jack Brabham, Alan Jones, Mark Webber and Daniel Ricciardo.

His sole podium came in 1971 at the Austrian Grand Prix for Brabham.

Schenken would go on to race in sports cars, contesting the 24 Hours of Le Mans on five occasions.