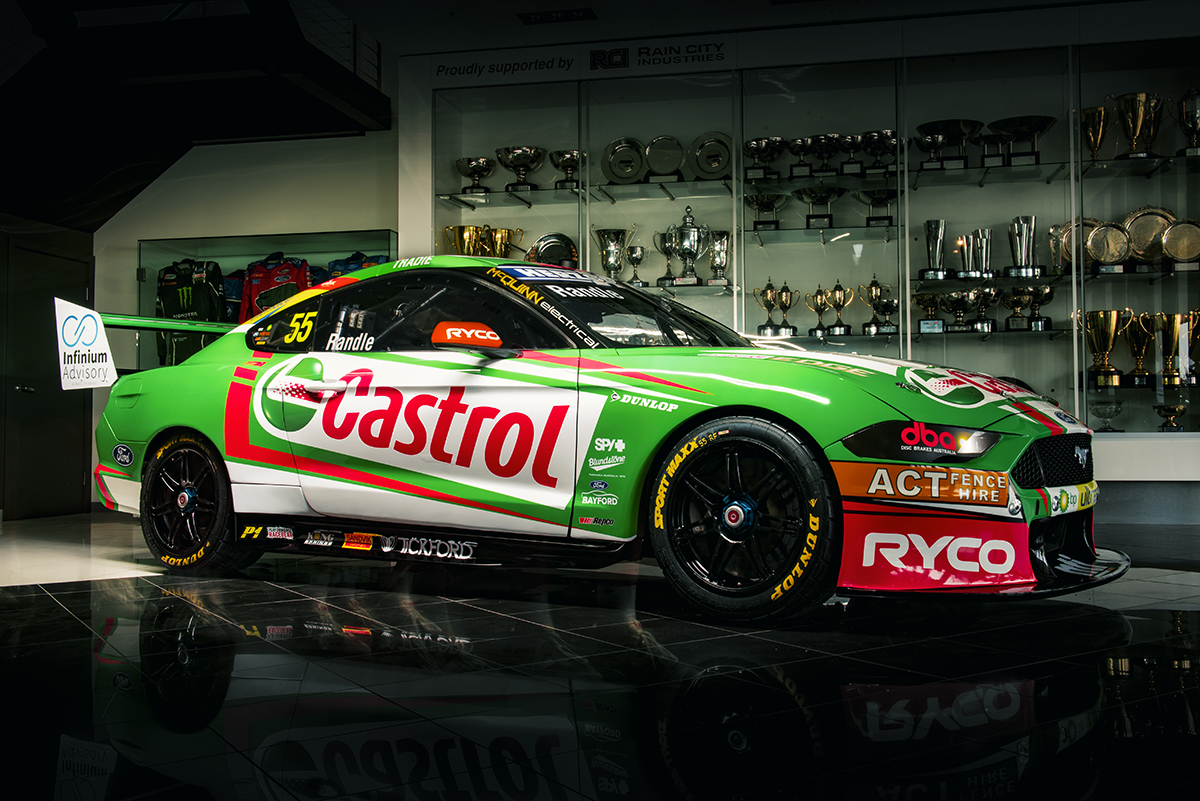 Thomas Randle and Castrol Racing have revealed the livery the #55 driver will campaign in his first full-time Repco Supercars Championship season next year.

The Melburnian has long been associated with the team having made his championship debut with them in 2019, finishing third in the Sandown 500 that year with Lee Holdsworth.

In 2019 he was also third with Tickford Racing in the Super2 Series before winning the second-tier title with MW Motorsport the following season.

Randle was in line for a full-time championship drive in 2021, though that fell through when Tickford Racing couldn’t acquire the necessary Racing Entitlements Contract to facilitate that.

Having contested select rounds as a wildcard with the team this year, Randle is just a matter of months away from making his long-awaited step up to full-time driving.

Although the 2021 season is not yet complete, with this weekend’s Repco Bathurst 1000 to come, Randle and Castrol have started the 2022 season early.

“I’ve been racing on Castrol oil since I was pretty young, so to have Castrol’s support on the #55 Tickford Mustang as a rookie full-time Supercars driver is just incredible,” said Randle.

“Obviously having Castrol’s backing of our wildcard entry this year with Tickford Racing has been fantastic, and we’re just thrilled to be able to take this partnership to the next level in 2022 and beyond.

“It’s surreal to see my name on the window of the green machine, and to join the list of Castrol Racing drivers is an amazing honour.

“Castrol has been an instrumental part of so many historic moments in Australian motorsport, and we definitely want to create our own in the years to come.” 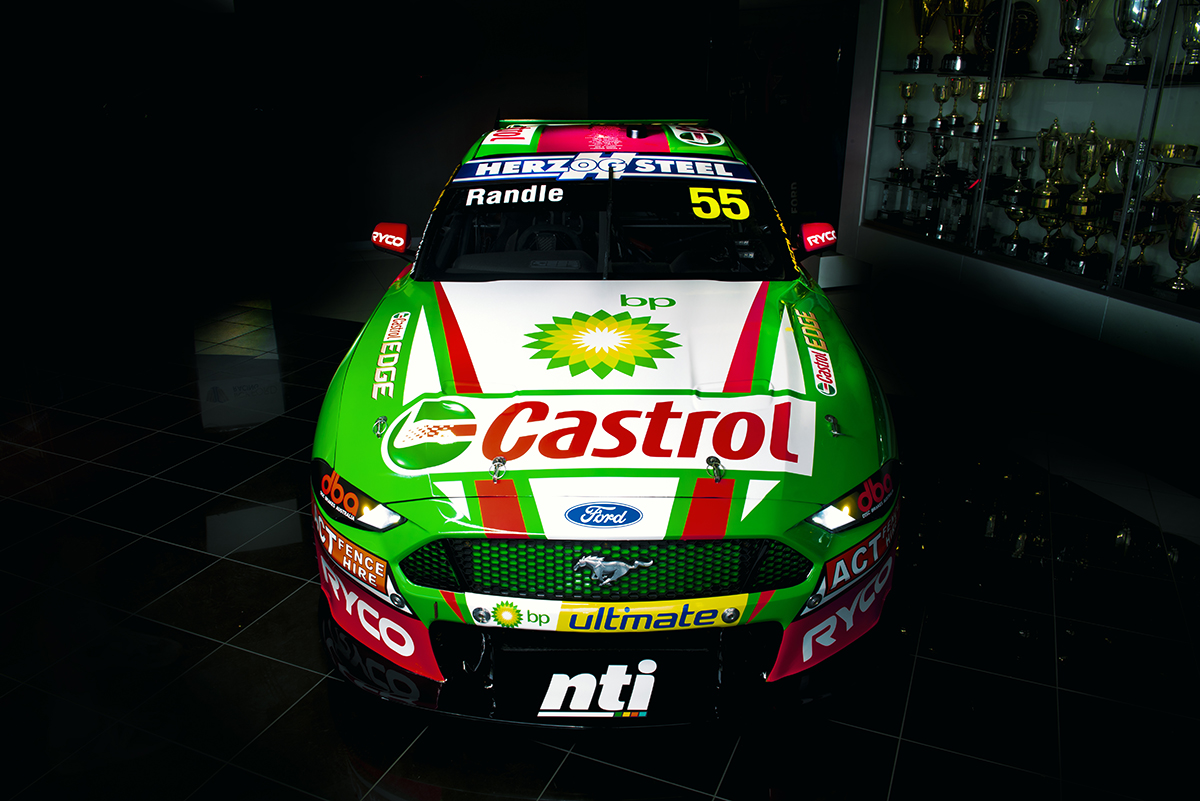 Castrol has been a long-time sponsor of Tickford Racing

Castrol has long been associated with Tickford Racing, often taking prominent placement on its fleet of Fords.

The last time the oil giant took naming rights on one of the Campbellfield-based team’s cars was in 2009 with Steven Richards.

“We have been incredibly fortunate to have the support of Castrol both on and off the racetrack since we opened our doors nearly 20 years ago,” said Tickford Racing team principal Tim Edwards.

“Castrol is one of our ‘day one’ partners and we’ve enjoyed quite a bit of success together since our inception.

“Every win, pole, and podium we have ever achieved has been with Castrol oil in our cars, which is something we’re very proud of.

“Our relationship has taken on many guises over the years, but we are thrilled to grow our partnership to a naming rights arrangement for 2022, especially in support of a young and rising star in Thomas.

“We have lofty goals for the future as we always do, and with Castrol’s continued support we look forward to going after those goals with Thomas and celebrating more success together.”

Randle’s first Repco Supercars Championship race as a full-timer will be in 2022 at Newcastle across March 4-6.

This weekend he’ll contest the Repco Bathurst 1000 with James Courtney in the #44 Boost Mobile Racing entry.